Food and fashion – they are an odd couple in many ways. Super models and fashionistas mostly stay away from them. Then there is the whole new segment of fashion and afternoon tea, lots of luxury hotels have teamed up with high-end brands to create special edition afternoon teas scheduled around fashion weeks and new launches. Kate Spade’s desert-inspired collection kind of, sort of pays tribute to cupcakes, not any old cupcake, but to the brand made famous by Carrie Bradshaw – cupcakes from Magnolia Bakery in New York.

Makes sense that the New York-based accessories maker teaming up with New York-based cupcake maker. Fashion brand operating at a loss so far this year is hoping for a boost in sales with their Big Apple collaboration. Collection scheduled to be released this October will include a cupcake box tote, banana pudding crossbody bag, an illustrated tote and a cookbook clutch. 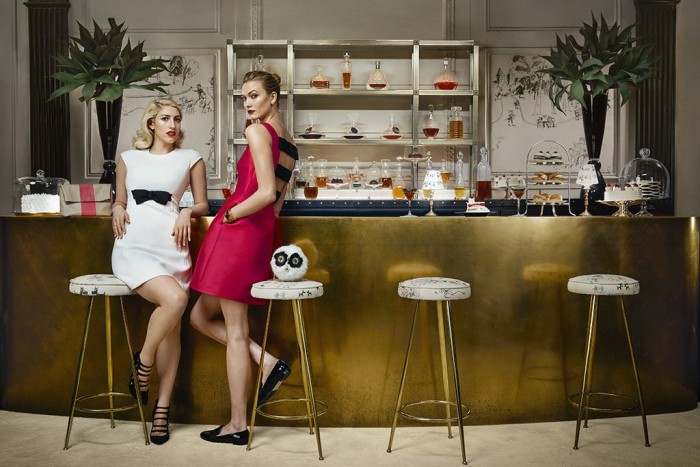 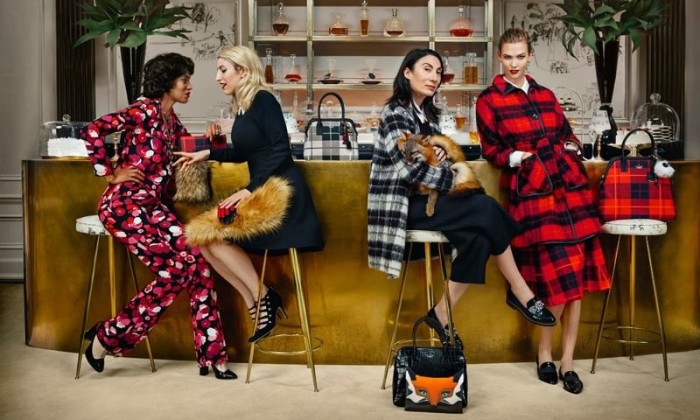 In addition to the collaboration with Magnolia Bakery, label also teamed-up with Beyond Yoga to create a workout apparel collection with items such as yoga pants and halter-bow camis. Continuing their partnership with Lenox they also plans to expand the kitchen and tabletop line. 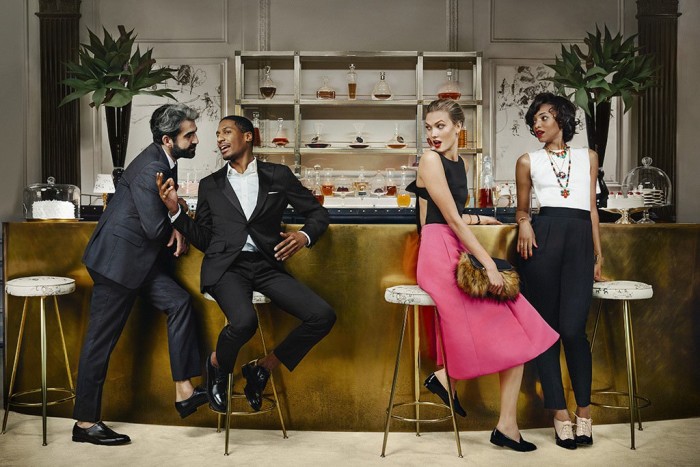 No pricing information available yet. 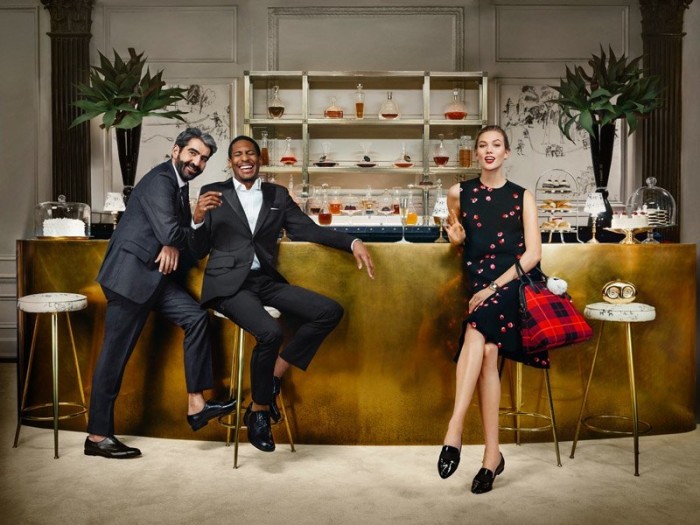 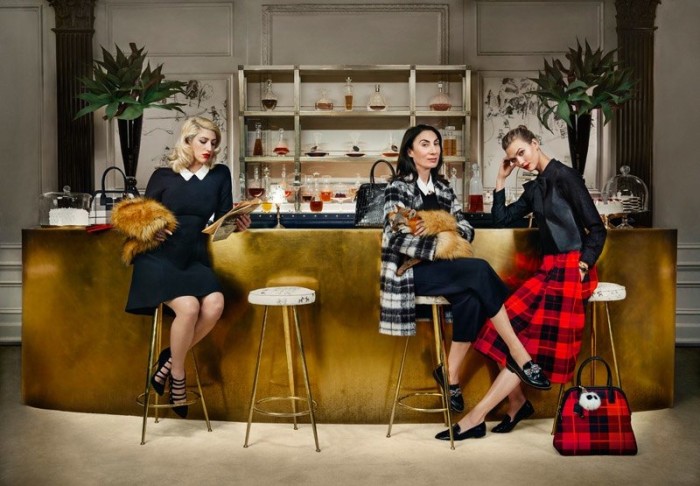 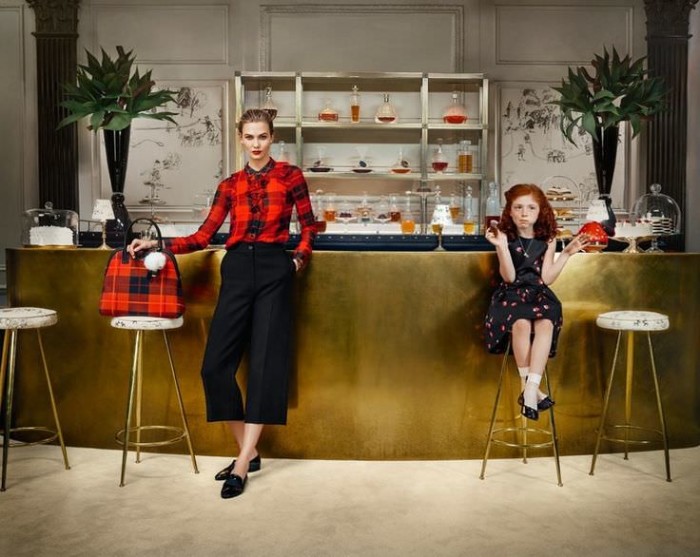