Josefinas, the Portuguese shoemaker who gave us the ultra-luxurious and world’s most expensive Blue Persian ballet flats has a new collection named Pop Square. The collection pays tribute not only to world’s most famous pop icons, the Beatles but also to significant other halves of band members during the height of their popularity in the 60’s – Yoko, Mo, Pattie and Linda. They haven’t forgotten Abbey Road crosswalk either, it plays a major part in their advertising campaign for the new collection.

The highlight of the collection is the use of famous Gingham pattern. Other details of the extremely comfortable and handcrafted flats include the use of best quality natural materials. Their soles and insoles are made from natural leather that allows the foot much-needed breathing space. To adjust for a tighter or looser fit and also to add more cuteness to it, shoes come adorned with a matching tie. 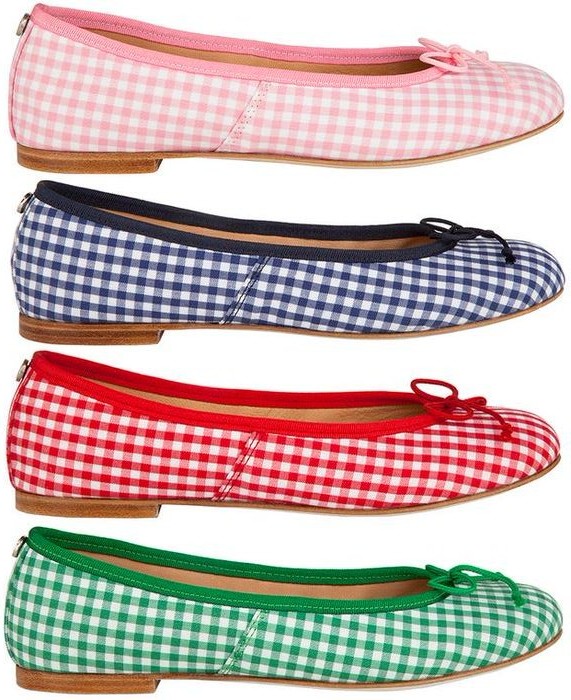 A pair of Josefinas Pop Square’s cost €149 and available for purchase at their online store. 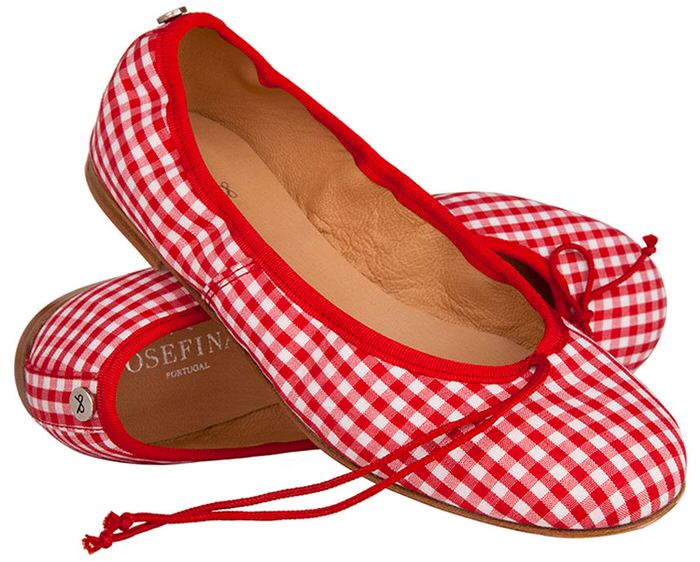 Named for Ringo Starr’s first wife Maureen Tigrett, who is also his inspiration for the song “Little Willow”. Josefina’s named the red Gingham as a tribute to Mo and the song.

Yoko – Blueprint for a Sunrise 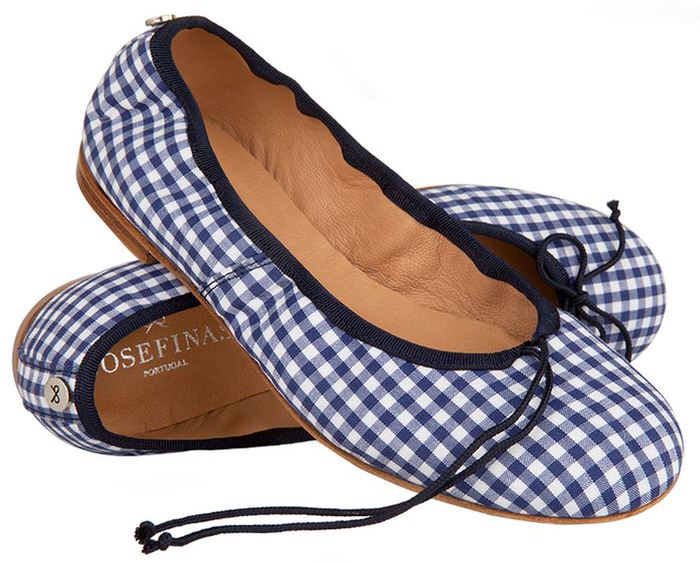 No introduction necessary for Yoko Ono. The blue Pop Square named for the wife of late-John Lennon and her experimental feminist rock concept album, Blueprint for a Sunrise. 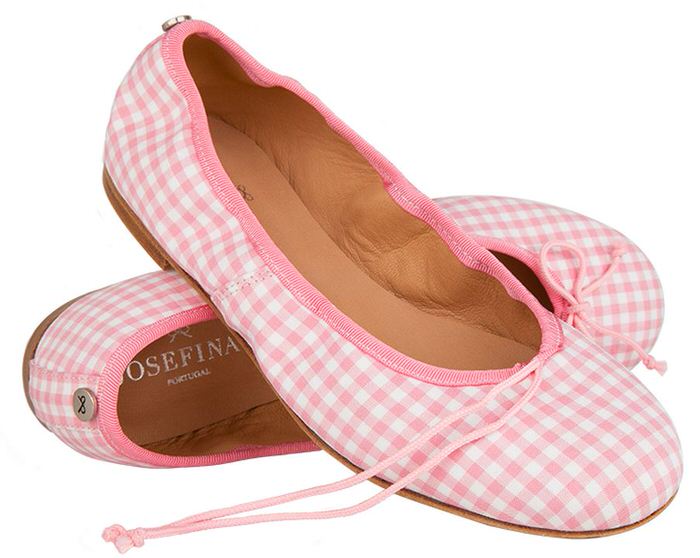 Just like Yoko, Linda McCartney needs no introduction. The first wife of Paul McCartney, well known feminist, photographer and vegetarian is honored by the pink Pop Square Josefinas. Paul wrote the song “Another Day” and was adamant in adding Linda as a co-writer. Linda also provided vocal harmonies for the song.

Pattie – Through the Eyes of a Muse 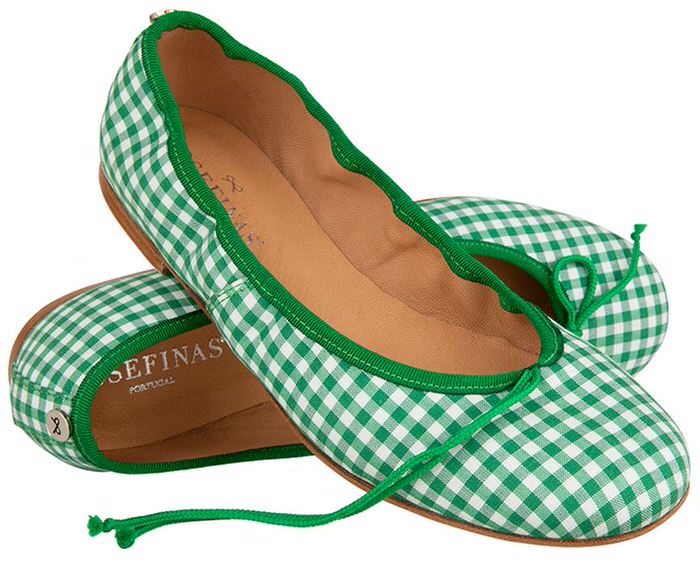 Pattie Boyd, a former model and talented photographer was George Harrison’s first wife. She married Eric Clapton after her divorce from Harrison. The exhibition of her photographs of Harrison and Clapton was titled “Through the Eyes of a Muse”. Josefinas are paying tribute by naming green Pop Squares Pattie and the title of her aptly named exhibition.