Even people who don’t wear gold like them, so they collect non-wearable items made from gold. New York-based luxury sneaker brand Koio has a new pair for those love to wear gold and who also love to watch TV. As part of Game of Thrones Season 7 celebrations, seven designers partnered with show’s creator HBO for limited editions of apparel and accessories for a collection named “Rep the Realm”. Koio’s contribution is a pair of Gold-clad sneakers in tribute to the kingslayer of them all – Jaime Lannister. 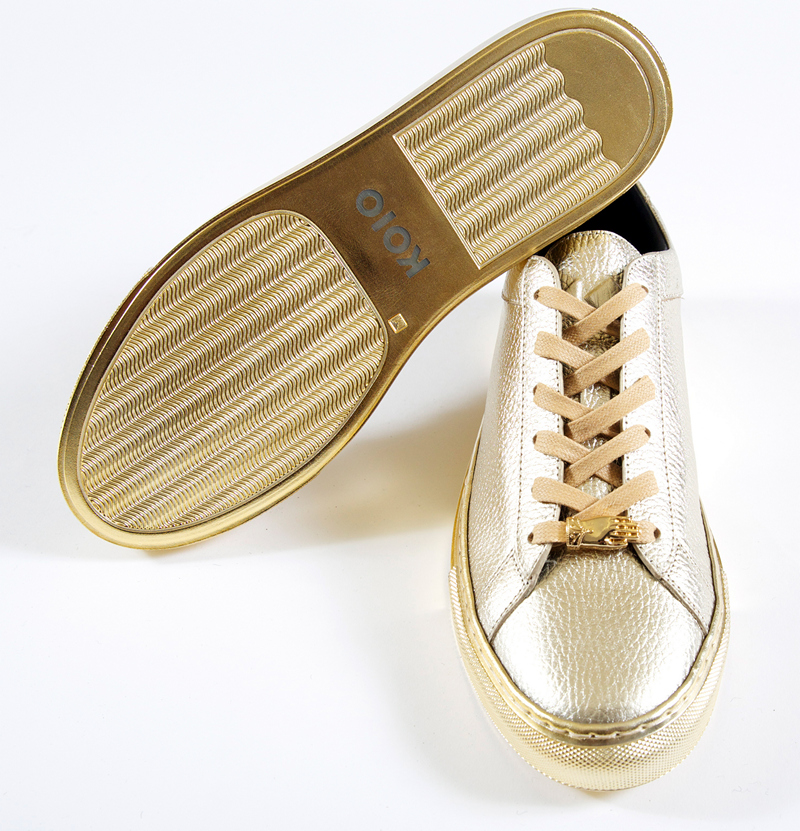 Koio co-founder Chris Wichert along with his business partner decided on Jaime Lannister because “he started out as the bad boy, but proved that he had many elements that made the viewers including us sympathize with him.” Wichert also added, “His character development is completely unexpected.” 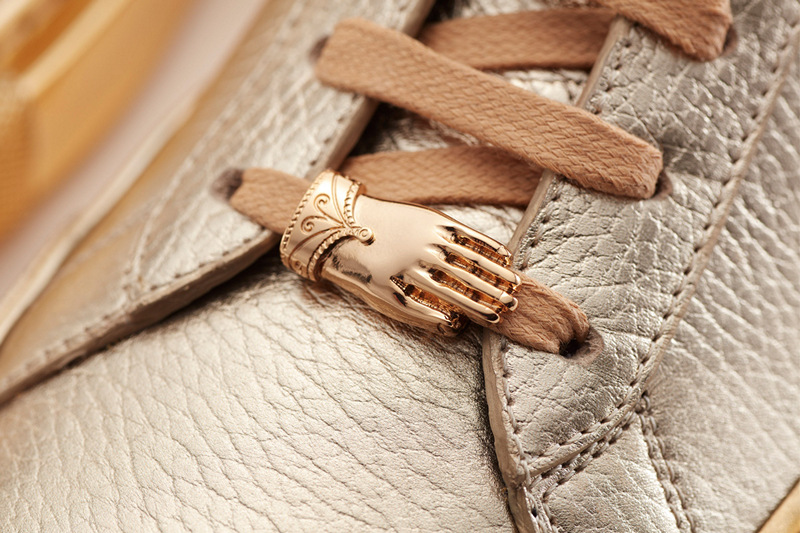 All in all the gold sneakers shows off Lannister clan’s wealth (not to mention the greed and power). Among the design highlights are the golden hand lace keep, “Kingslayer” print in the sole and Lannister house sigil at the ankle. More than anything else Wichert hopes the owners of this special edition appreciate things that represent Jaime as well as Koio – the never give up attitude and standing up for your rights. 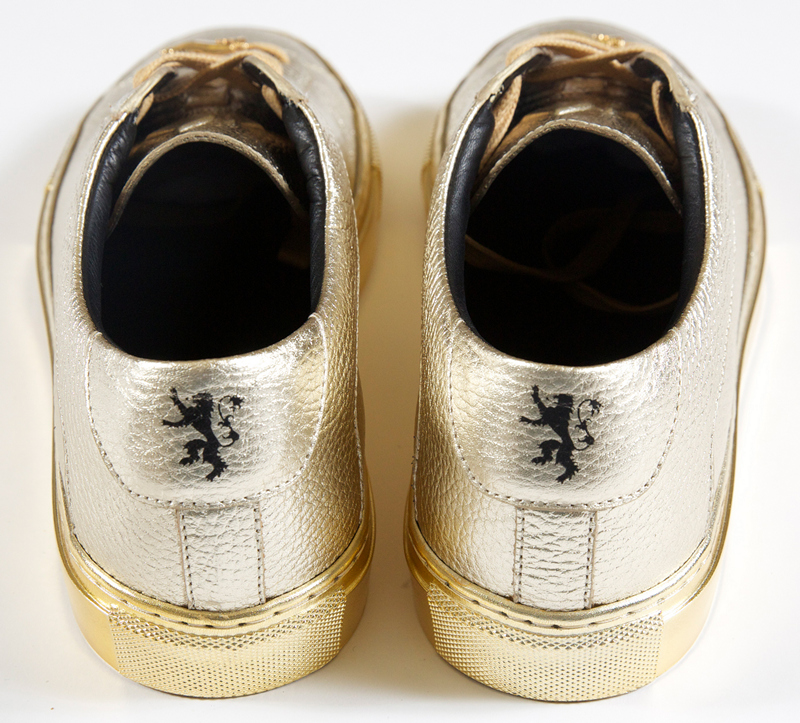 The Capri low-top sneaker with a minimalist design is handcrafted in gold colored premium leather in Italy. There is a catch – the Jaime Lannister Koio is not up for sale in stores. All 7 pairs of them are offered exclusively through an Instagram lottery draw. All one has to do to enter the draw is re-post @koiocollective picture with one’s shoe size and use hashtags #kingslayer #myentry and #RepTheRealm.