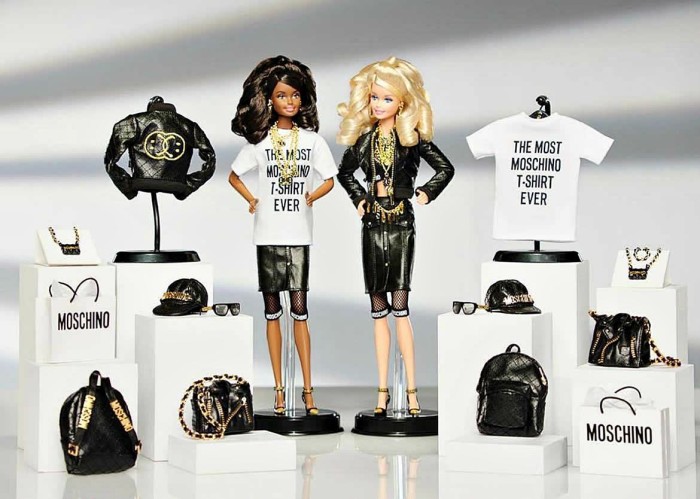 You may be a Barbie girl or even a Barbie boy, but this is definitely a Barbie world!

November 9th, 2015, a day on the countdown watch of all fashion and doll collectors, the Moschino Barbie was launched. Unless you were not hoping for this limited-edition Barbie wrapped under your tree, there were 700 other lucky individuals who got one of rarest presents on their Christmas wishlist for $150! And if you are still one of those individuals who had the Moschino Barbie on your Christmas list but could not buy it within that one golden hour, you can find her on e-bay…between $225 to $1595. 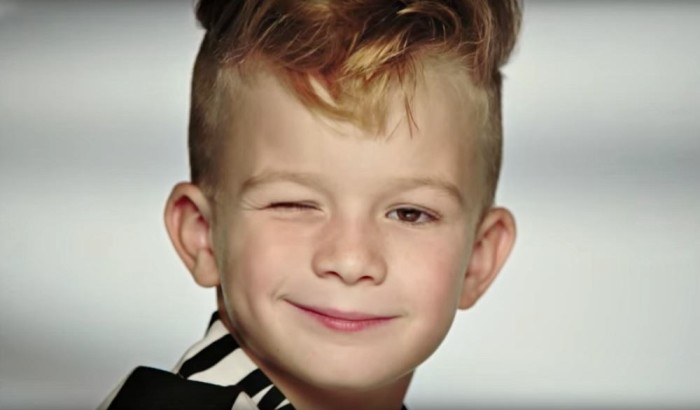 The commercial for this collectible Barbie also featured a mini version of Jeremy Scott himself! A young boy with a voluminous blond faux-hawk hairstyle wearing black and gold tells us how this doll is SO FIERCE and we have to hold while he assists her with answering very important calls. It is also the first time in 56 years that a Barbie commercial has featured a boy, making this doll even more special as her ‘fauxmercial’, as Scott calls it, broke all the gender stereotypes associated with the brand! 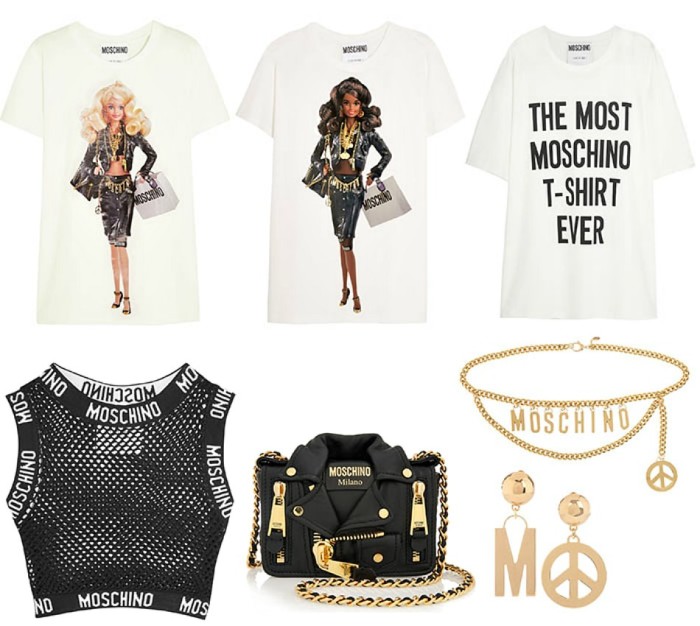 The coveted dolls are dressed from head to toe in Moschino clothing and accessories. Jeremy Scott also created the same designs in people-sized version so that you and your Barbie can match! the collection of clothes and accessories, for the doll and the people, feature belts, handbags, earrings and clothes priced from $225 to $1695. This isn’t the first Barbie-Moschino mashup; the Moschino Spring 2015 runway paid tribute to the iconic doll and released a pink patent leather and the famous Moschino Barbie phone case. 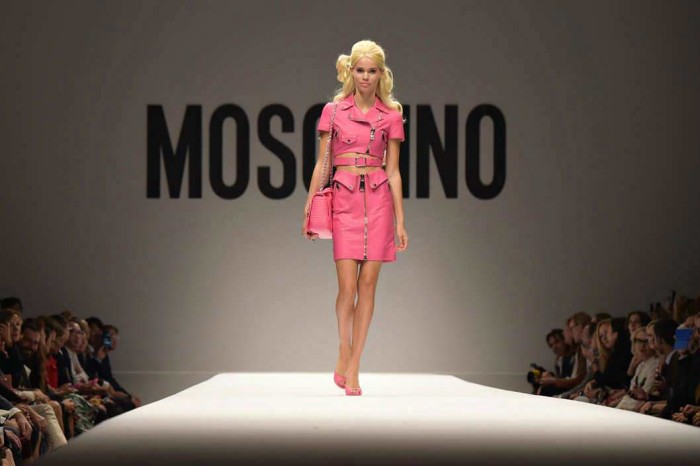 “The thing I love about Barbie is that she is the ultimate muse and inspired me to become a designer,” Scott told People Magazine. “Moschino style is all about humor coupled with high fashion and Barbie allows us to play out these looks in a whole new way.”

Well done Mattel and Scott on not only selling all the dolls in less than 60 minutes but also telling the world that it is okay for boys to love Barbie. This has certainly been a good year for you if you invested in a limited edition doll. 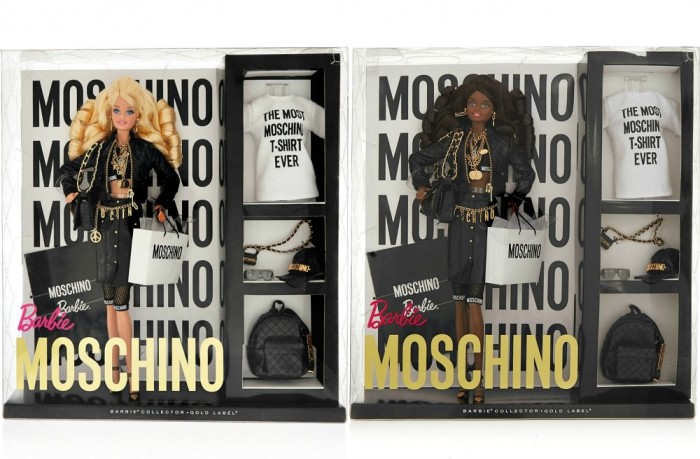 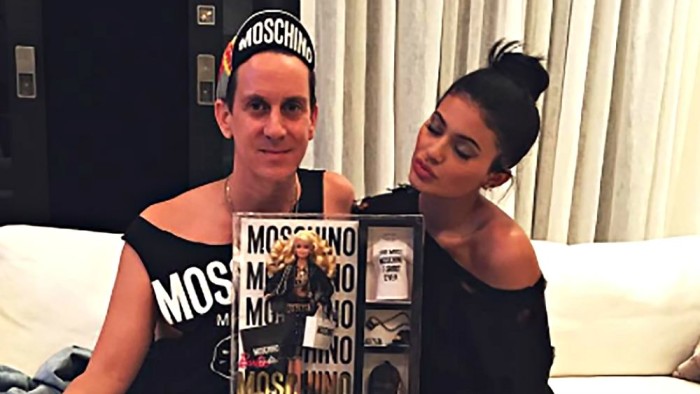