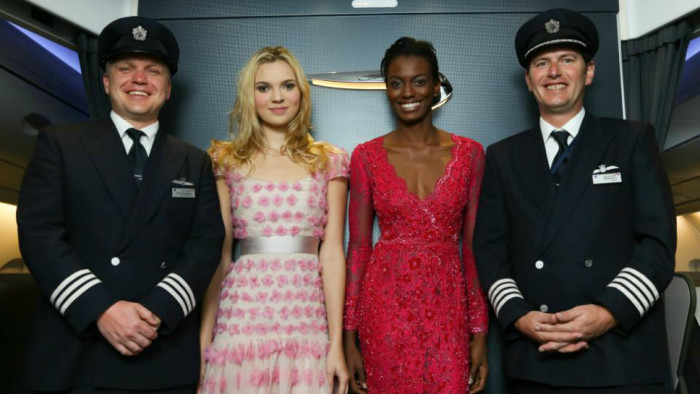 There’s a first for everything. That includes presenting a fashion show 30,000 ft. high. Luxury department store Harrods and British Airways have agreed to present a series of fashion shows onboard Airbus A380’s to celebrate the design of the aircraft. First show of the series took place last week on board London to Johannesburg flight. Creations from a long list of British designers such as Temperley London, Ralph & Russo, Jenny Packham, Victoria Beckham, Stella McCartney and shoes from Jimmy Choo were featured. 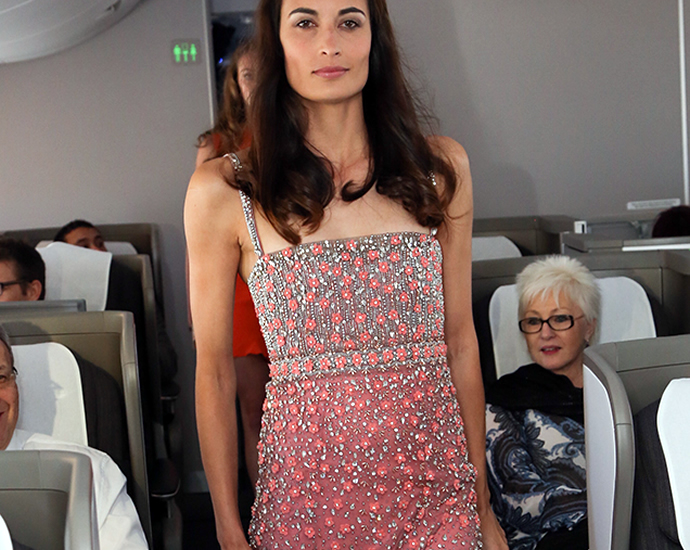 Harrods Managing Director, Michael Ward spoke of the new partnership “Harrods is delighted to have partnered with British Airways, bringing together two iconic British brands, to create a spectacular event. Celebrating the exceptional design of the A380, we were able to present the talent and creativity of our most respected British fashion designers, in a unique experience at 30,000 ft.” 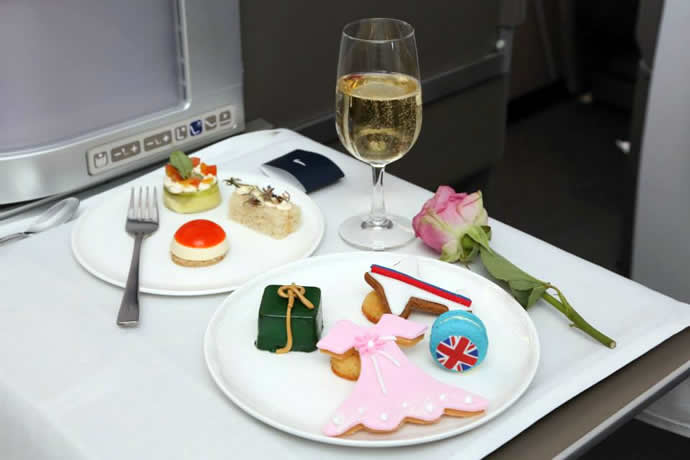 From the released photos it seems the lucky lot had a great time with fashion, food and the journey itself. Harrods and British Airways refused to tell more about the upcoming shows on board, however it is understood each show will be curated by Harrods and will be staged on invitees-only flights. Well, money can’t buy every luxury in the world. 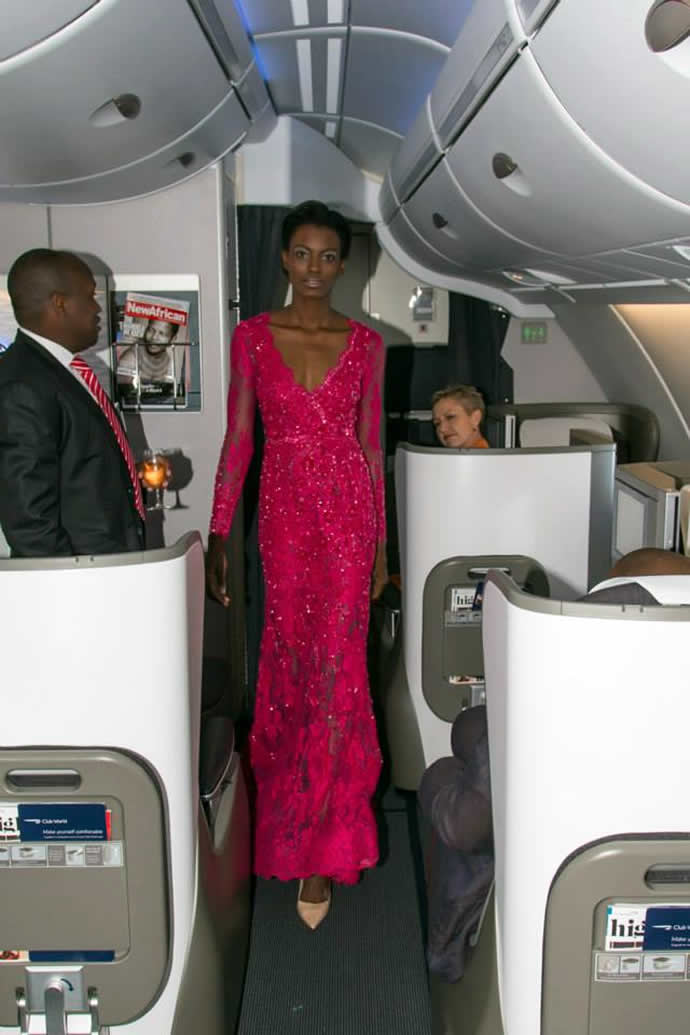 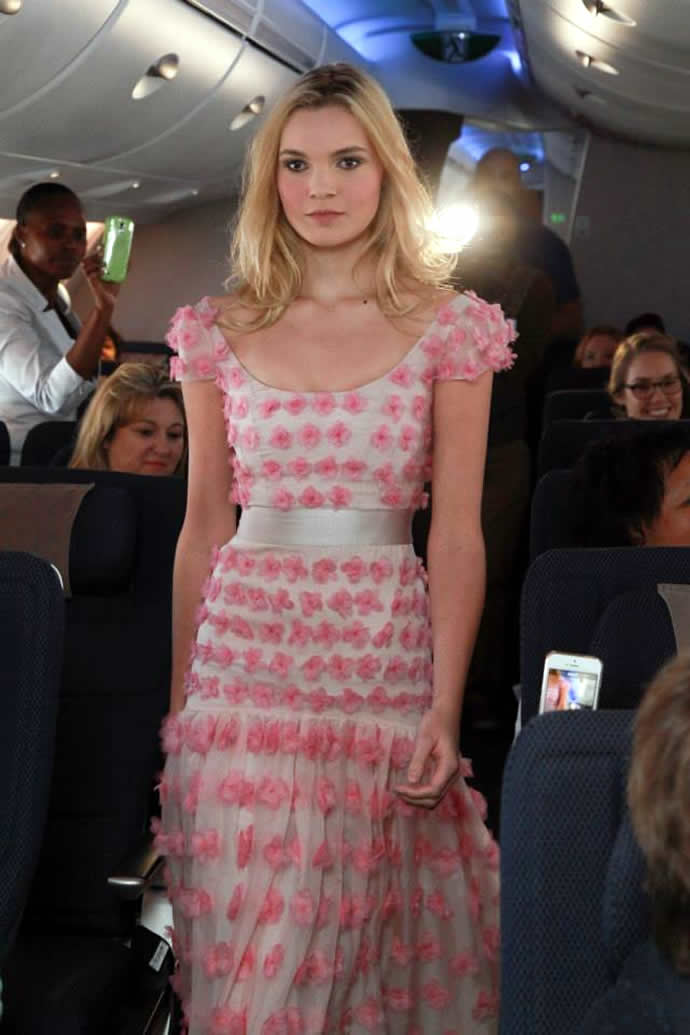 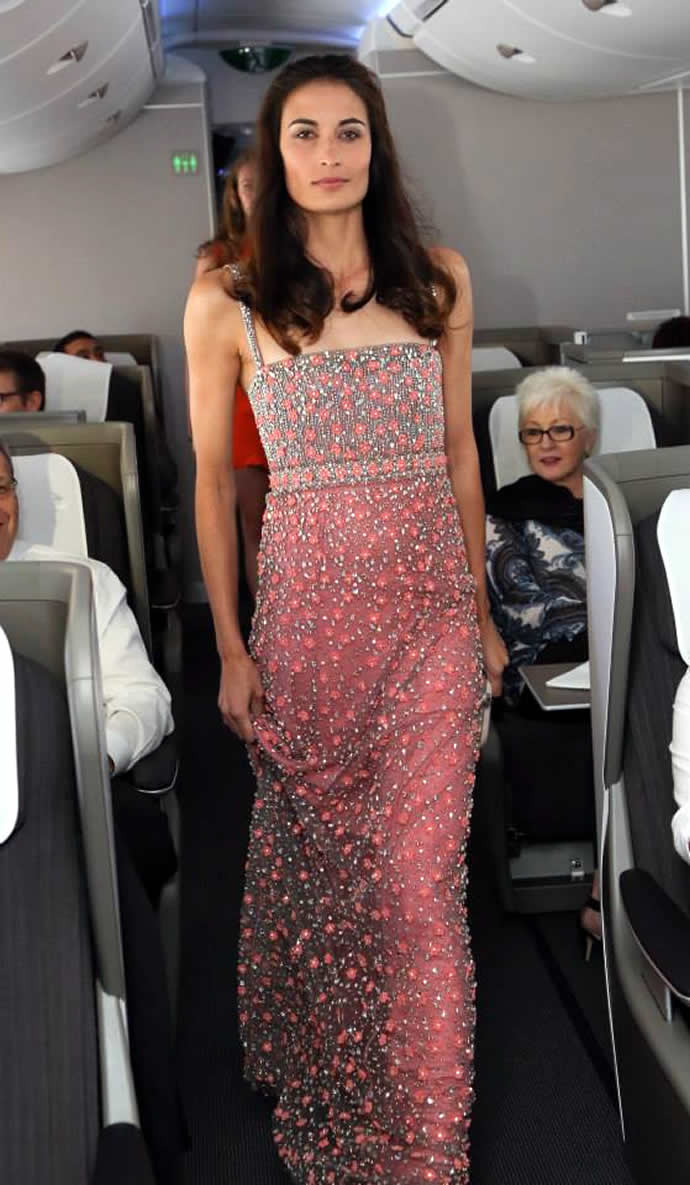 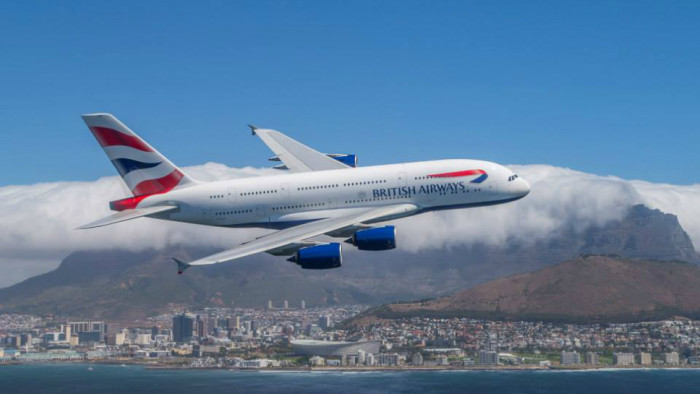