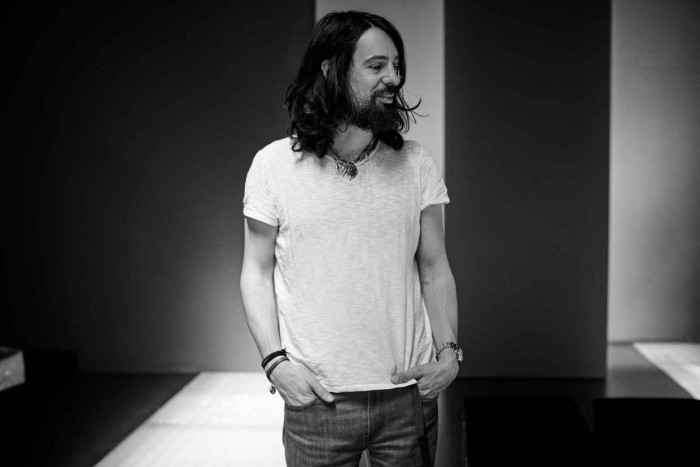 “After a considered and thorough selection process, Alessandro Michele has been chosen to assume the role as Gucci creative director, based upon the contemporary vision he has articulated for the brand that he will now bring to life,” said Marco Bizzarri, president and chief executive officer of Gucci. “Alessandro and I are fully aligned on this new contemporary vision needed by the brand and we will be continuously inspired by that new identity in our respective roles and duties.”

François-Henri Pinault, CEO of Kering, added “Throughout its history, Gucci has always created attention and excitement through its innovative and distinctive products and collections as it has become Italy’s most renowned fashion house and one of the most iconic, and prominent luxury brands in the world. Alessandro Michele has both the qualities and the vision necessary to bring a new contemporary perspective to Gucci and lead the brand into an exciting new creative chapter of its history.”

Gucci is having a tough time since last year with declining sales, specially in China, which eventually cost Frida Giannini her position at the fashion house. Michele, who is 42 years old previously worked at Fendi as a senior accessories designer and studied at Rome’s Accademia di Costume e di Moda.