Those of you looking to give cute presents this holiday season we have something that might interest you. Spanish brand Tous just released a limited edition 18 Karat Gold TOUS Bear pendant. TOUS is not just a jewelry brand, they are well known in Spain and in general internationally for accessories and fashion too. TOUS in business since 1920, currently has Hollywood star Gwyneth Paltrow fronting their FW2016 campaign. 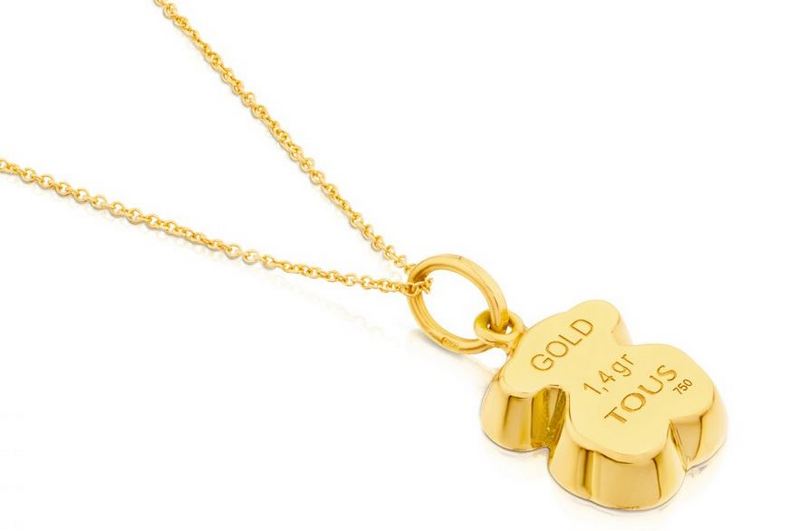 TOUS Bear has been a symbol of the brand since 1985. It has been released in many different avatars over the years. The lucky charm has a quite a large following that numbers in millions around the world. So it makes sense to release a limited edition that is going to interest its most ardent fans. 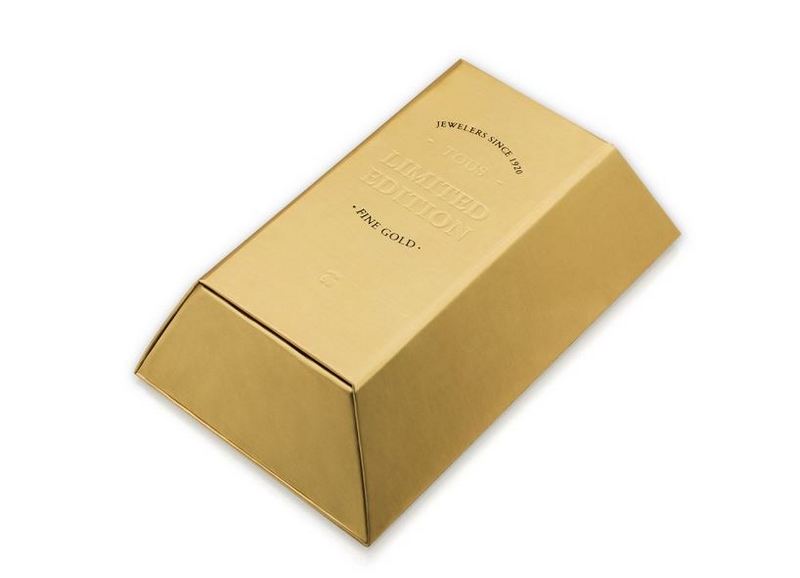 Designing a bear charm is not something Rosa Oriol Tous, one of the co-owners of the company set out to do. It happened by accident during one of her trips. She came across a cute Teddy Bear while window shopping and thought it would be a good idea to turn it into a piece of jewelry. On return, she set out to design a chic bear pendant and not looked back since. 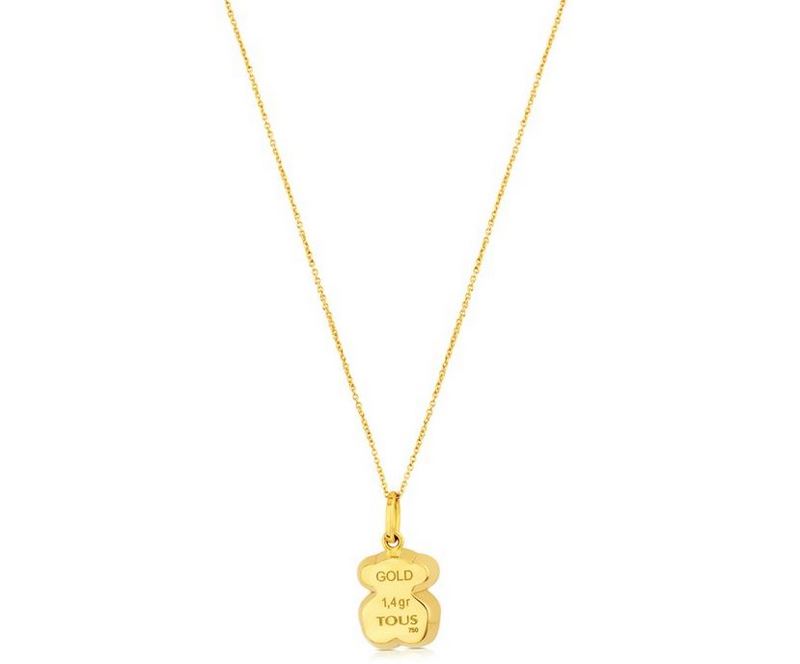 The Gold TOUS Bear weighs 1.4 grams and comes in a gold bar shaped case, which by the way looks like an edible gold covered chocolate bar. The collection is limited to just 500 pieces and each piece comes individually numbered.

This limited edition costs somewhere between $500-600 and available online and at their shops in Europe, UK, and the US.