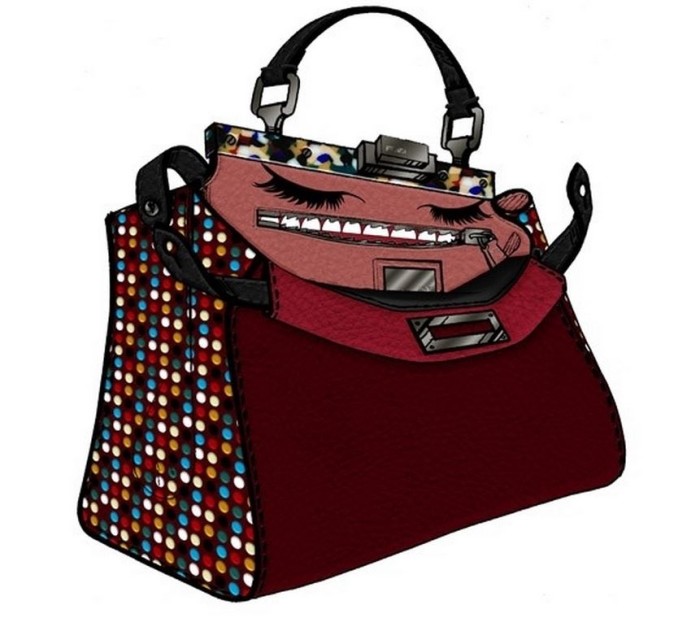 If you’ve heard the rumor that Fendi is returning to London, you heard it right. The Italian fashion house have great plans to celebrate the return too. They’ve secured ten lovely celebrity ladies to create their own version of the Fendi Peekaboo bag, and they had full design control of how they go about it. Story doesn’t end there, bags will be auctioned off to benefit London and Bristol-based children’s charity Kids Company.

Speaking of the project, Silvia said “Growing up in a family of strong and pioneering females, I am excited that such iconic women, leaders in their own fields, have been involved in this project, on this iconic Fendi bag. This project will not only allow Fendi to work with these incredible women, but also to raise valuable funds for Kids Company and help support their important work.”

New London store will open on Bond Street on May 1st. Bidding for Fendi Peekaboo special bags will start on the same day. Each celebrity designed bag has two copies of it, one will stay with celebrity and the other will be sold. How cool would it be when only you and your favorite celeb tote that exclusive Fendi Peekaboo around? However, get ready to pay big bucks at the auction, a Peekaboo normally cost around £3,720 ($6,300), special editions can fetch a lot more than that. Auction is due to take place from May 1-30 at www.fendi.com/peekaboo-auction. 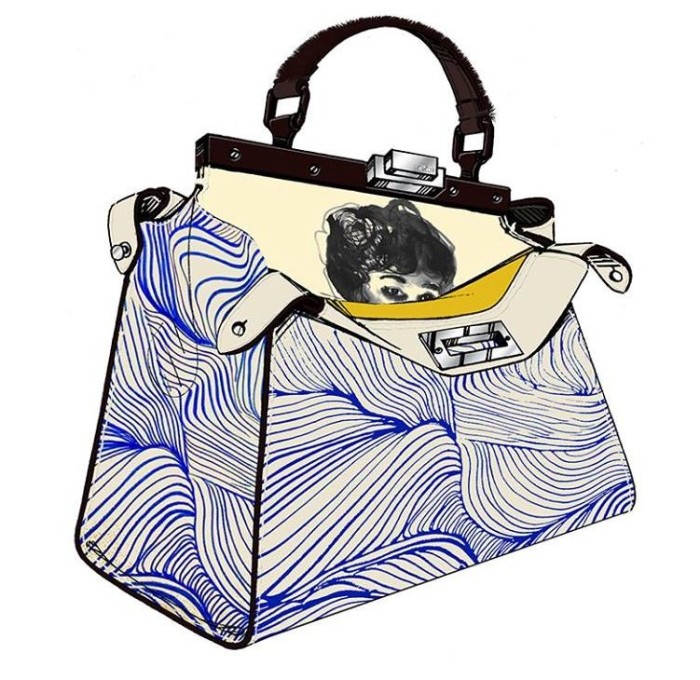 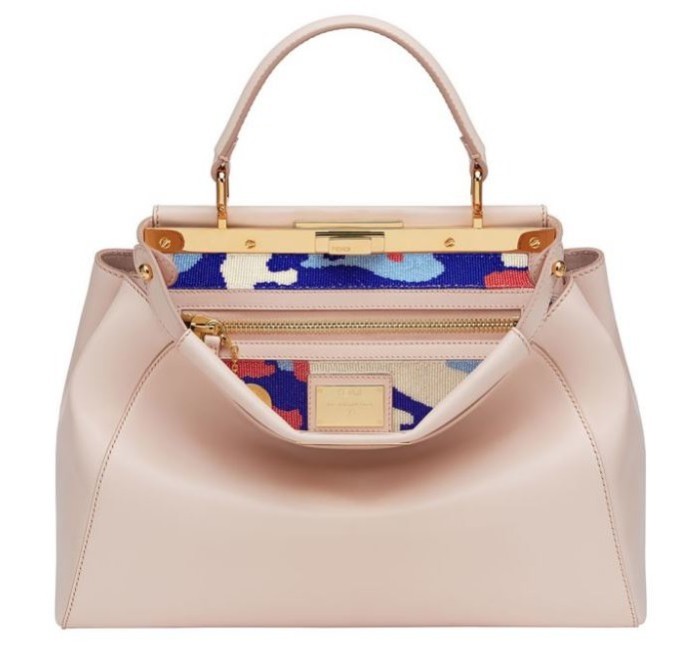 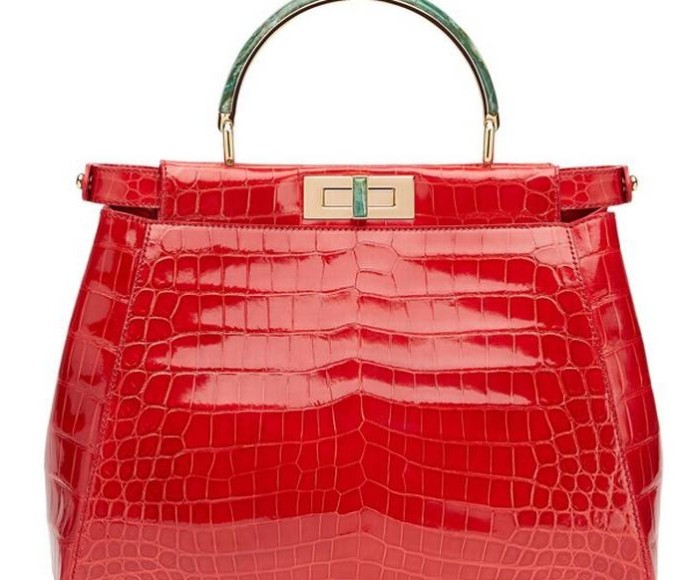 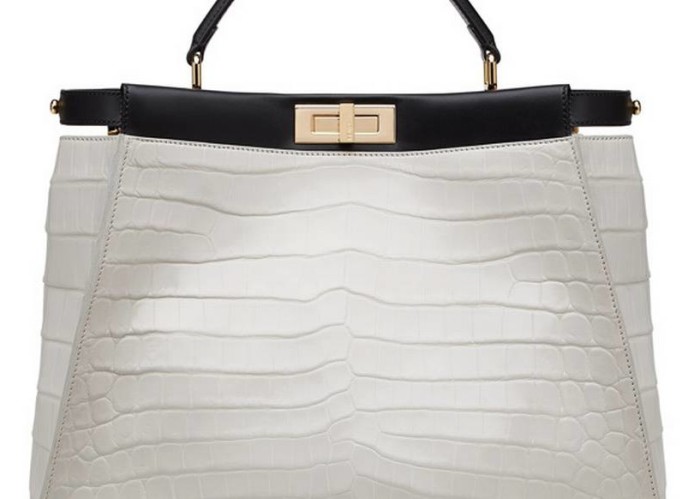 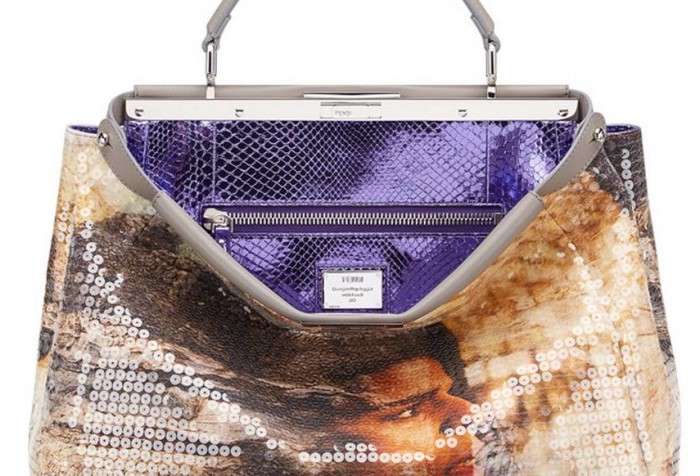 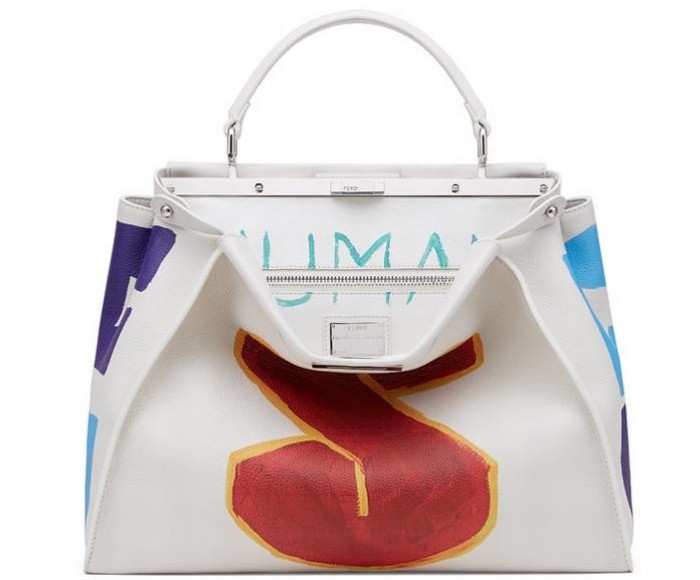 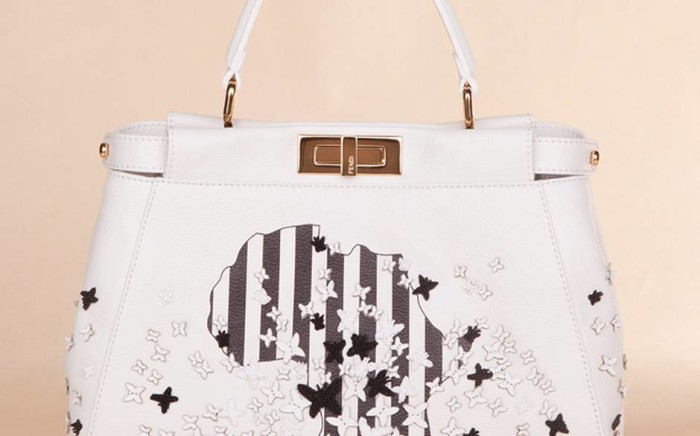 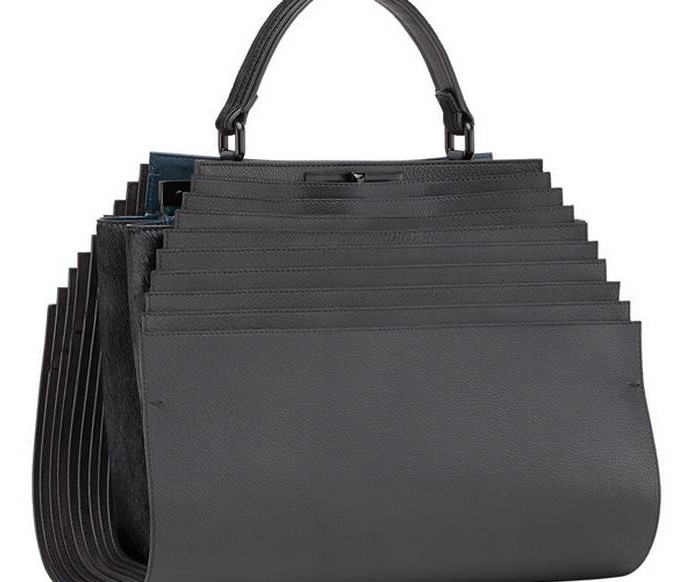 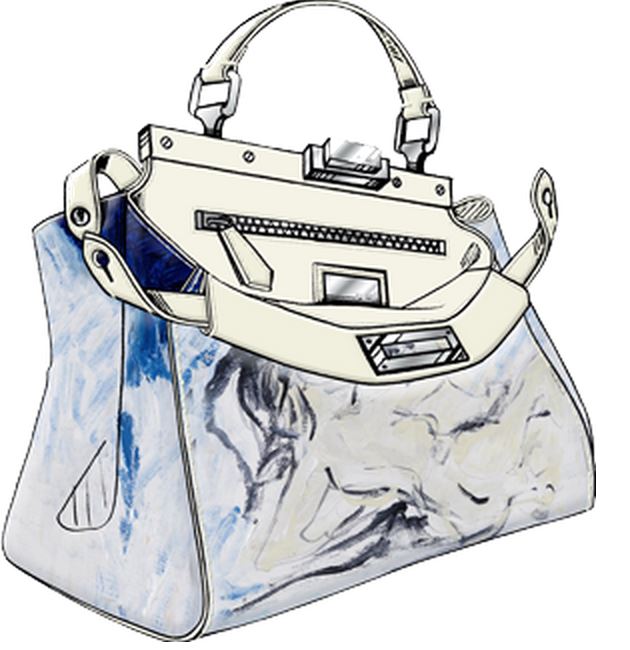