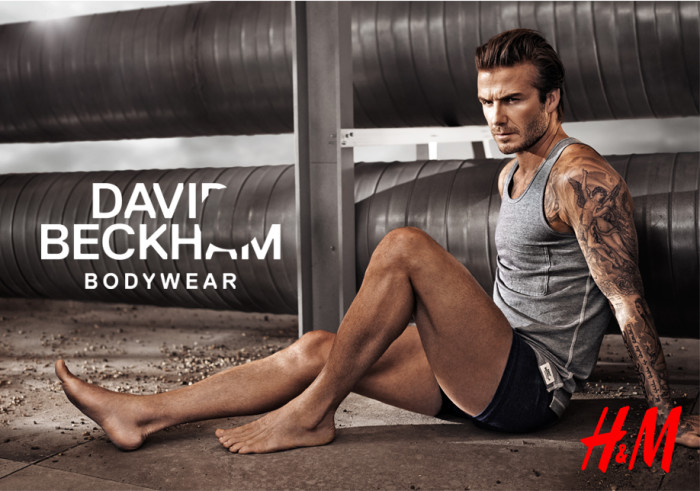 To cover or not to cover – that’s the dilemma Swedish clothier H&M and David Beckham faced when shooting their Super Bowl ad. Director Nicolas Winding Refn directed the ad campaign for Beckham’s H&M Bodywear Collection. Beckham did all of his own stunts in the process.

Two ads features Beckham in his underwear and accidentally locked out of a photo shoot on a rooftop. Beckham, ever the driven man tries to find ways to get to the photo shoot, as usual success follows him. He zipline across rooftops, scale buildings and perform tricky obstacles all by his sexy self and get back in.

They have two versions of the ad ready to go. On one Beckham is almost naked, on the other he’s wearing navy blue boxer briefs. H&M wants fans to vote for their favorite version, winning version will get the Super Bowl slot. Ad will get its world premiere on February 2nd during the second quarter of the Super Bowl final at Met Life Stadium in New Jersey. 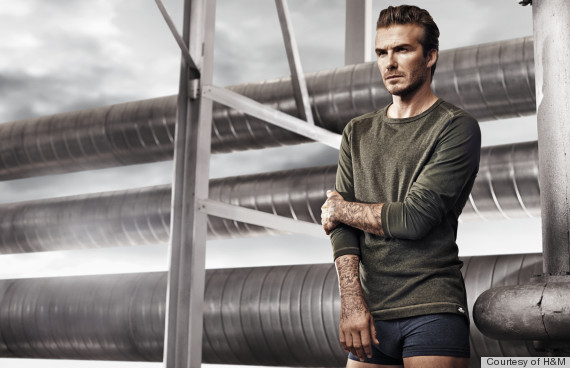 In a statement Beckham said “It was so exciting to work with one of my favorite directors, Nicolas Winding Refn, on my new campaign for H&M. Nicolas pushed me hard to create an action-packed film, which shows off this season’s new heritage-inspired bodywear at its best.”

H&M after spending $4 million on the campaign hoping for a good return on the investment. The first time team Beckham got involved with a Super Bowl ad campaign for the company was in 2012 and it was a great success. They are hoping for a repeat of that success this year too.

David Beckham’s H&M Bodywear Collection will arrive at stores near you on January 30. 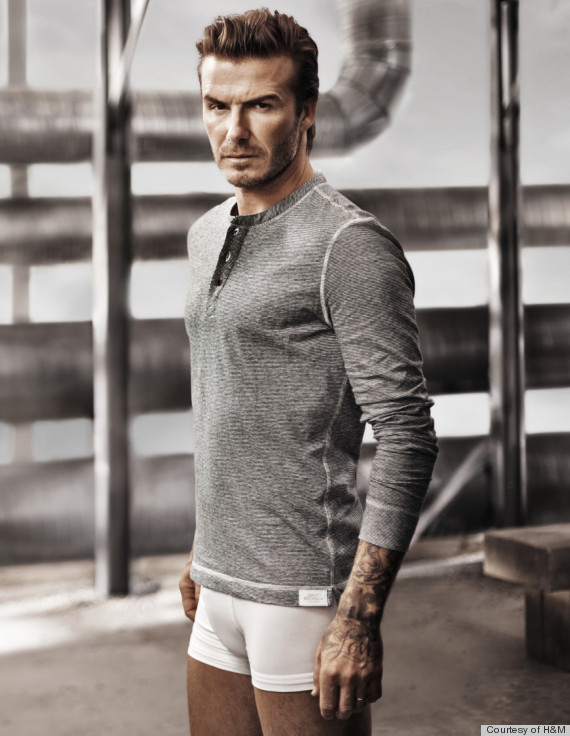 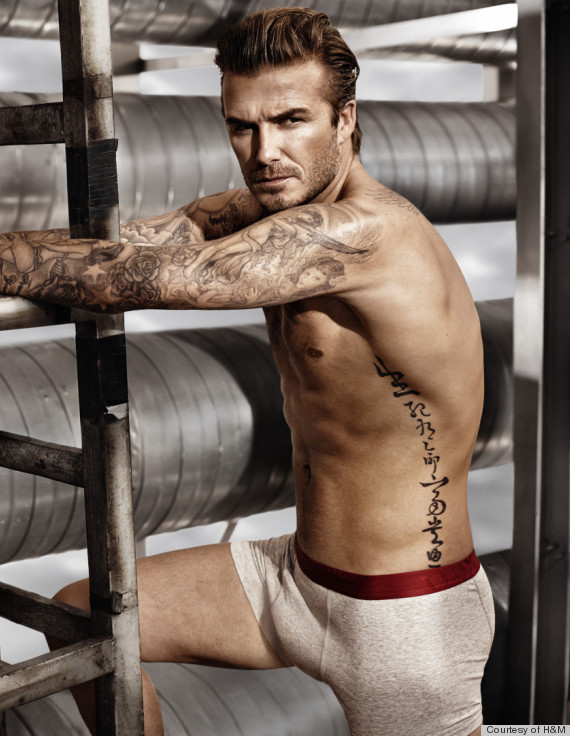 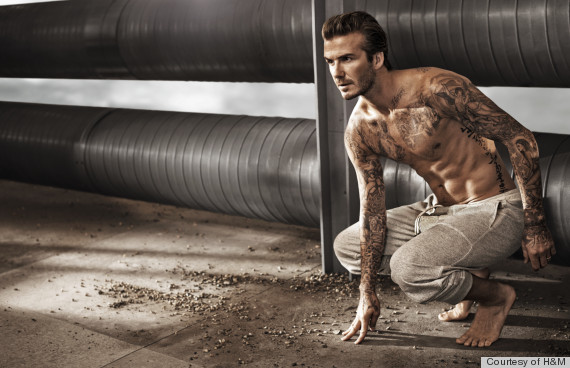 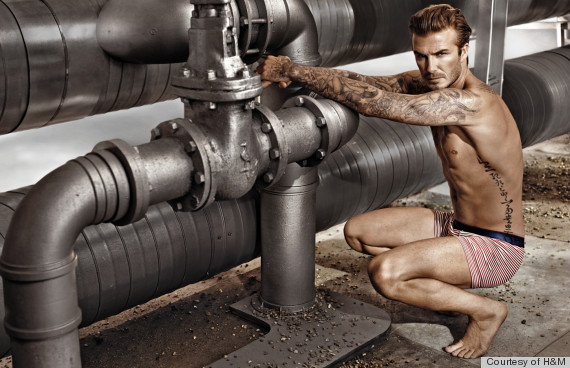