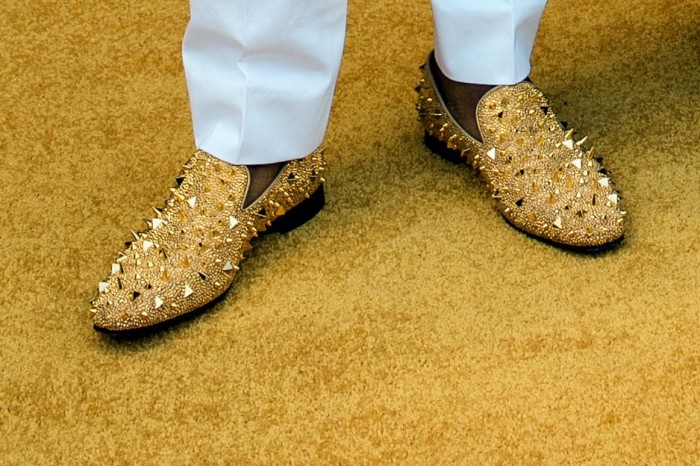 Nick Cannon’s $2 million dollar diamond-studded Tom Ford loafers doesn’t even come close to these shiny gold shoes. Dante Fowler, University of Florida’s rookie defensive end last week arrived for NFL Draft Day dressed in a white suit with red piping and a gold-white bow tie, but the accessory that attracted most attention was his $7,000 gold-studded spiked Christian Louboutin loafers with red soles. I would say this bold ensemble brought him attention as well as luck, he was drafted #3 by Jacksonville Jaguars for quite a handy sum. Just as in fashion, 6’ 3” Dante is not afraid to show off his talents on the field, he is the Speedy Gonzalez of defensive ends who can run 40 yards in just 4.6 seconds.

As soon as shoes arrived from the French shoemaker he posted a video on Twitter showing himself excitedly opening the shoe box with golden shoes. Comfortable in his own skin Fowler said, “You know, if your going do it big, then do it big. You know I’m here to stand out and that’s what I’m going to do.” 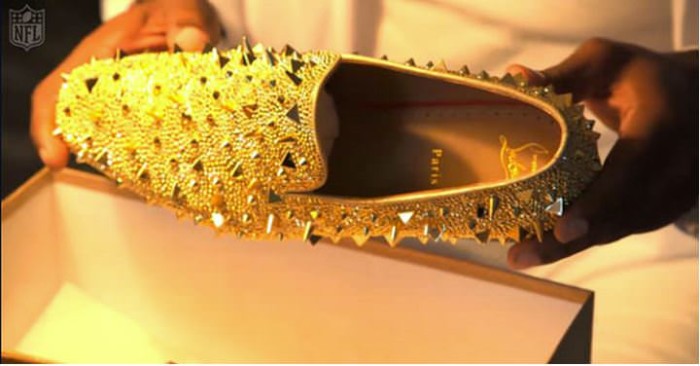 On the NFL gold carpet, Fowler explained a bit more about his fashion to NFL great Deion Sanders “It’s something unique, something different. I’m just a guy that wants to do different things. I’m a guy that’s into fashion, so it’s something I wanted to do for a little minute. You look good, you feel good, you play good.”

Inspiration for his gold-wrapped Louboutins came from his friend and fellow Florida alum Joe Hadden, who wore same shoes for his wedding in 2013. Just like Hadden, he also had trouble tracking down a pair that is of correct size, but he somehow managed to find one. His style was so unique it even caught attention of fashion magazines including InStyle that noted “You couldn’t see the flash of red sole until Dante Fowler walked across the stage as a newly drafted Jacksonville Jaguar, but what a detail: it picked up the crimson piping on his white tux. It’s quite a step up from cleats!” 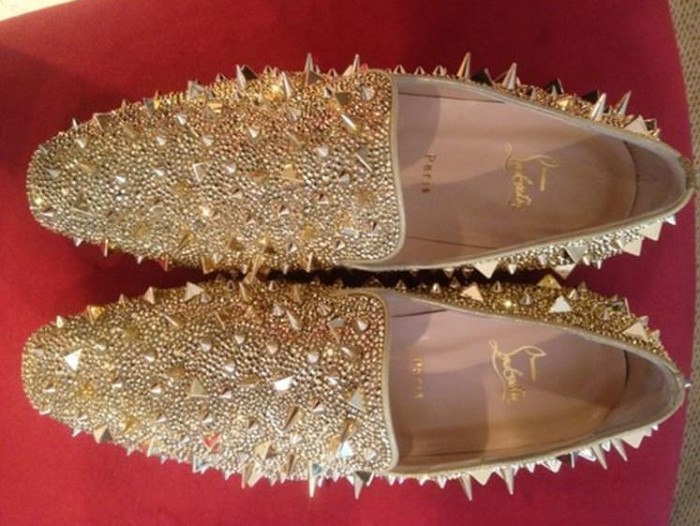 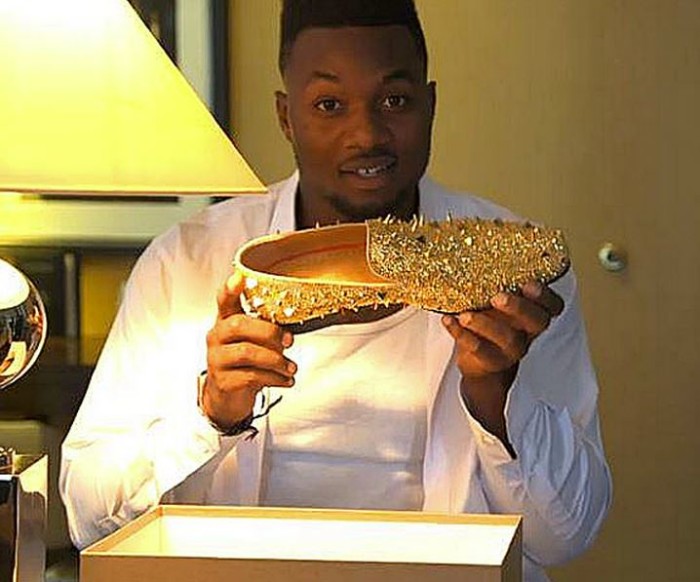 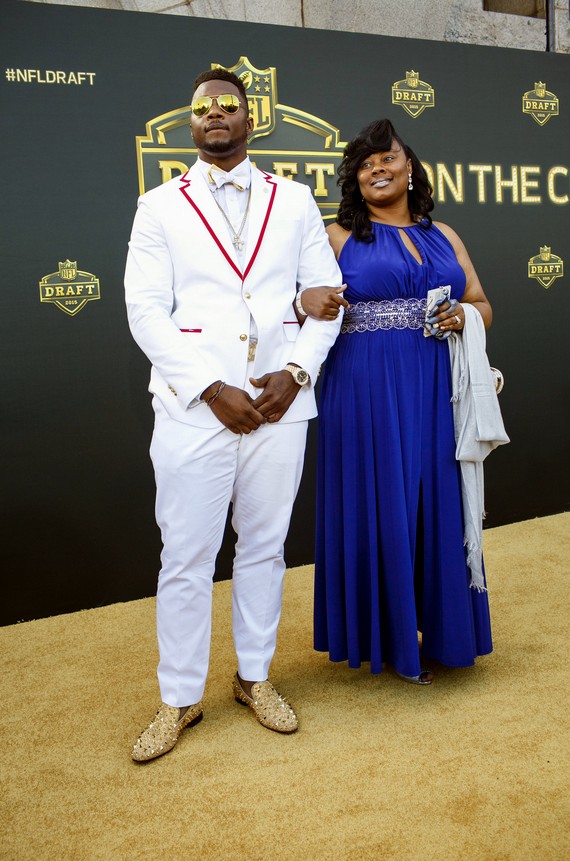 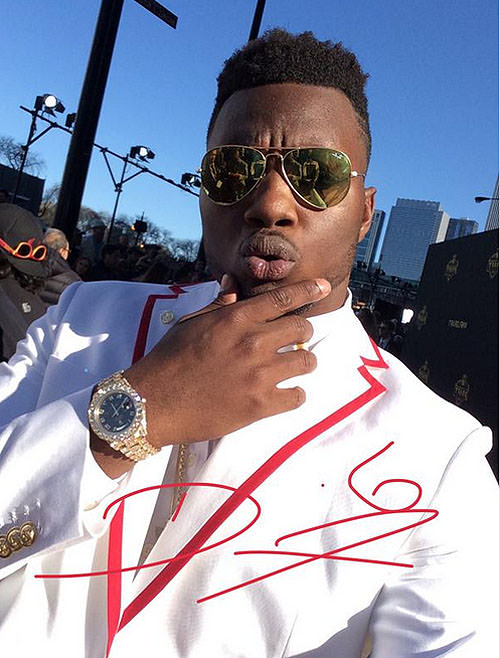