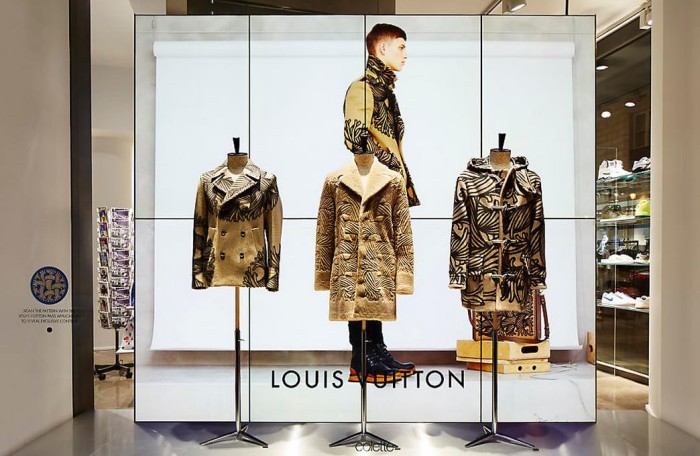 These days Louis Vuitton is doing lots of things outside of their tried and tested routine. In Europe showcasing pieces from their collections anywhere but in their stores is one of them. As announced by Louis Vuitton from June 22nd until July 18th, a pop-up store at Collette concept store will show case some of the pieces from Men’s Fall 2015 collection.

As you might have already heard, Kim Jones, Men’s Artistic Director of Louis Vuitton used the fall/winter 2015-16 collection to pay tribute to creations of Christopher Nemeth, the English fashion designer and artist who passed away recently. Nemeth spent most of his adult life in Japan and his work had lot of Japanese influence. In addition to cord print, Nemeth used the “Harajuku” spirit silhouette extensively in his work. 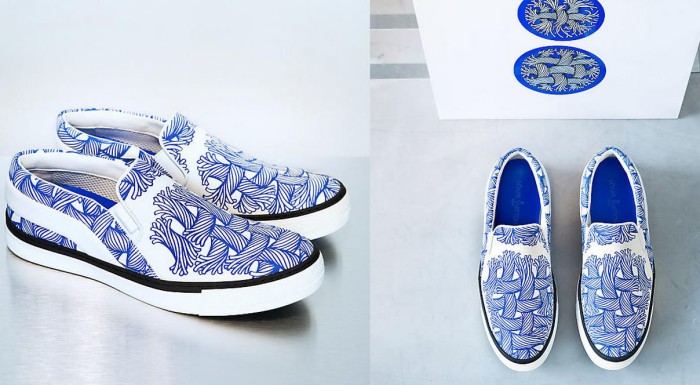 Special windows will also display a limited edition of the Twister canvas tennis shoes – these are created specially to celebrate Louis Vuitton windows at Collette. Unlike the fall collection pieces, tennis shoes are available for purchase. Collettes windows feature items from fall collection such as ready-to-wear items, leather goods, accessories and watches – all filled in a real jewel box.

“I am really excited about the idea of collaborating with Colette on this beautiful project. Its position at the crossroads of fashion and culture makes Colette the ideal place to celebrate Nemeth’s genius. Knowing that the young Louis Vuitton apprenticed in exactly the spot where the concept store stands today makes doing this project here an even more obvious choice!” explains Kim Jones, Men’s Artistic Director at Louis Vuitton. 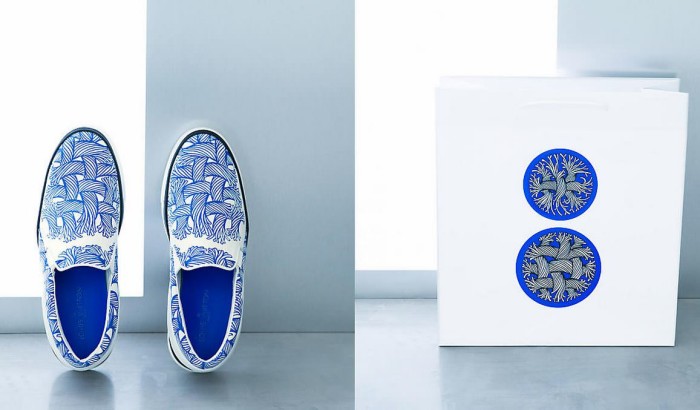 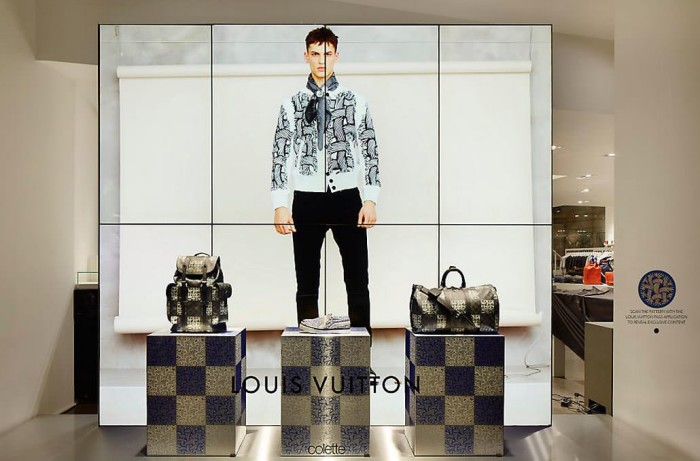