Swiss jewelry house Chopard recently announced they played a major role in the ‘Diana’ movie as the official jeweler. The movie opens in theaters this September. Naomi Watts, who plays the late Princess of Wales wears jewelry chosen by Chopard to reflect Diana’s unique style.

Released stills of the film show Naomi recreating well-known moments of Diana’s life. These include the day she wore an electric blue Versace dress in Australia, shortly after her divorce from Prince Charles. Another is the last moments of Diana’s life where she was ushered to the waiting Mercedes surrounded by paparazzi outside the Ritz Hotel in Paris. 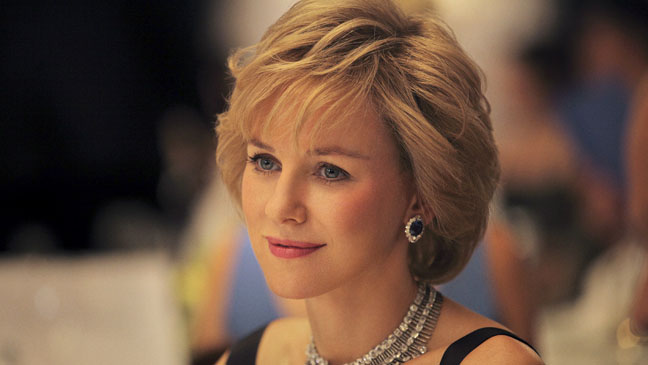 For authenticity’s sake, it was up to costume designer Julian Day to source pieces that Diana herself might have chosen. “I realised that I was going to need magnificent jewelry,” Day points out. “When the opportunity arose to work with Chopard, I knew this was going to be possible.”

“She was a person blessed with extraordinary charisma and great elegance, both in her personality and her style. After having worked on the film ‘Nine’ in 2009, this new partnership was exciting, and even more so because Naomi Watts is a fantastic actress,” added Caroline Scheufele, Co-President and Artistic Director of Chopard.

Jewelry collection Chopard put together for the movie include a pair of oval shaped earrings reminiscent of her engagement ring and a high necklace with three rows of 92 diamonds. They mirror Diana’s simple yet grace and elegance in style. 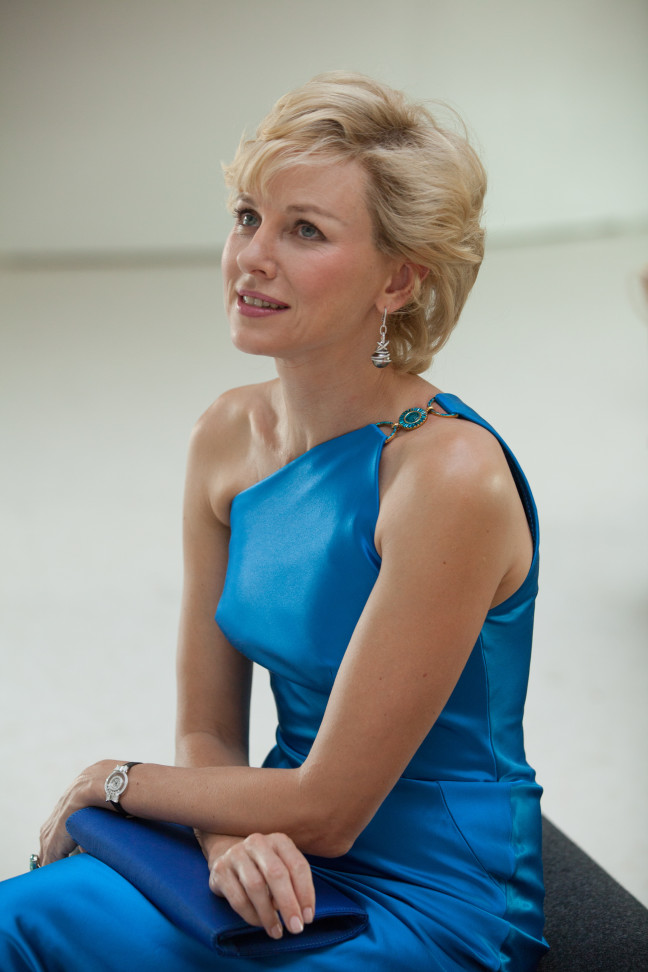