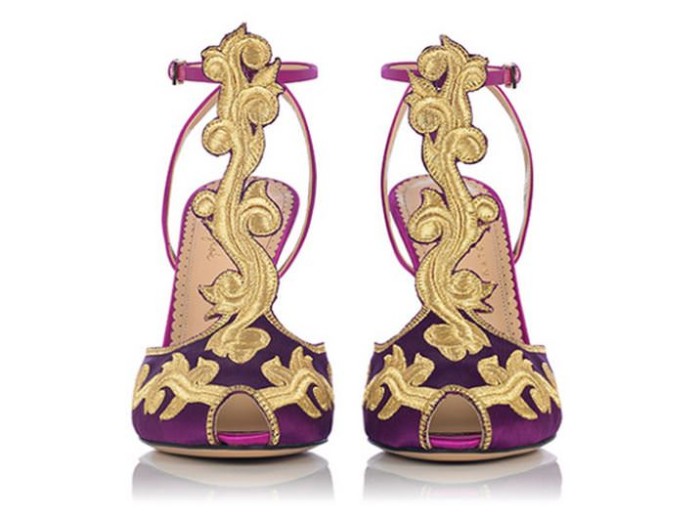 Cometh the season, cometh the shoes from Charlotte Olympia. Everyone’s favorite British shoe designer has a brand new capsule collection “Around the World”, which they unveiled in Dubai. The collection is a special limited edition with seven models that pays tribute to every major city Charlotte Olympia left their mark as a fashionable footwear maker including New York, London, Las Vegas, Hong Kong and Dubai. According to a post company published on Facebook, the latest fun creations will be sold exclusively online.

Even if you are dying to get your hands on a pair, you will have to wait because they haven’t released the collection yet. As for the designs – New York without a mention of Statue of Liberty would be very wrong, same goes for Las Vegas without show girls. Dubai is represented by “Oasis” palm trees while London is represented by what looks like intricate gold decorations at Buckingham Palace. 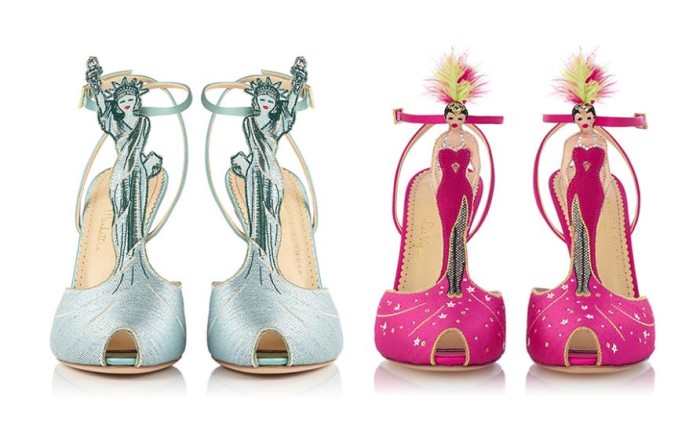 Since the collection is not yet available online we don’t have a lot of information about the fancy shoes including prices, but expect them to cost around $800-$1,000. 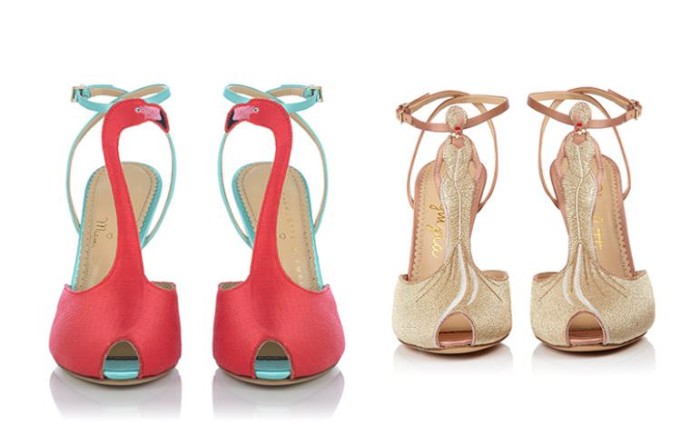 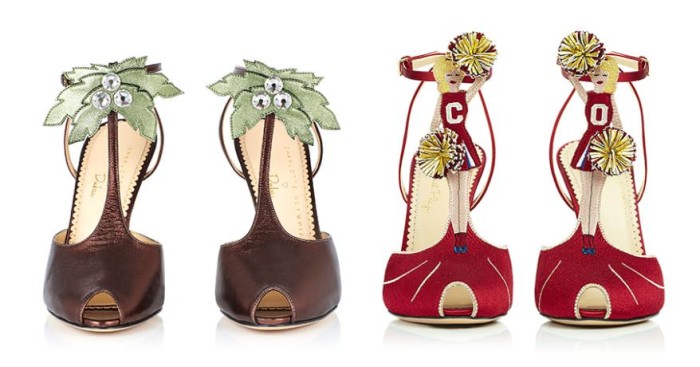