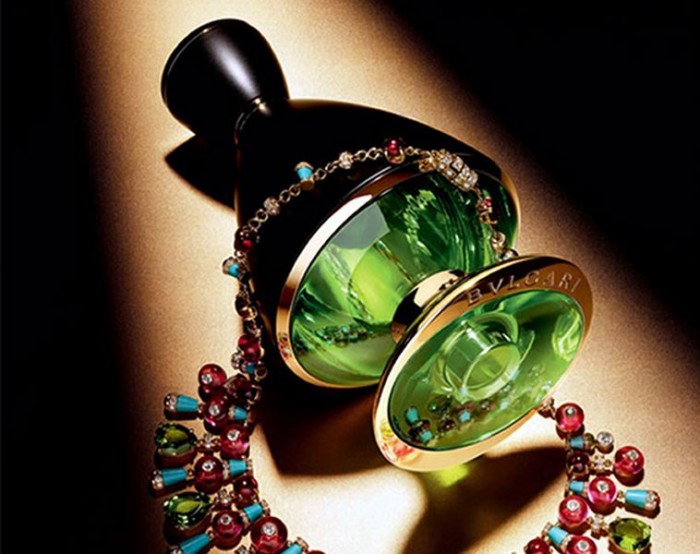 Bulgari, the Italian luxury brand owned by LVMH has announced the launch of new line of fragrances inspired by gemstones named Le Gemme. In Italian Le Gemme means gems, so guessing the meaning of the name is not that difficult. The collection created by well-known perfumer Daniela Andrier comprises of six individual fragrances. The beautiful bottles themselves are a work of art inspired by the Greek and Roman amphora, and represent a different gem.

Valeria Manini, Bulgari Parfums managing director started work on the Le Gemme collection three years ago said “This is a special project, conceived to represent the brand over the long term. Just as there used to be a tea route and silk route, we had the idea to develop a ‘gem route,’ creating fragrances that represent the ideas and emotions associated with each gem” According to her Bulgari also sought advice from gems and fragrance experts. 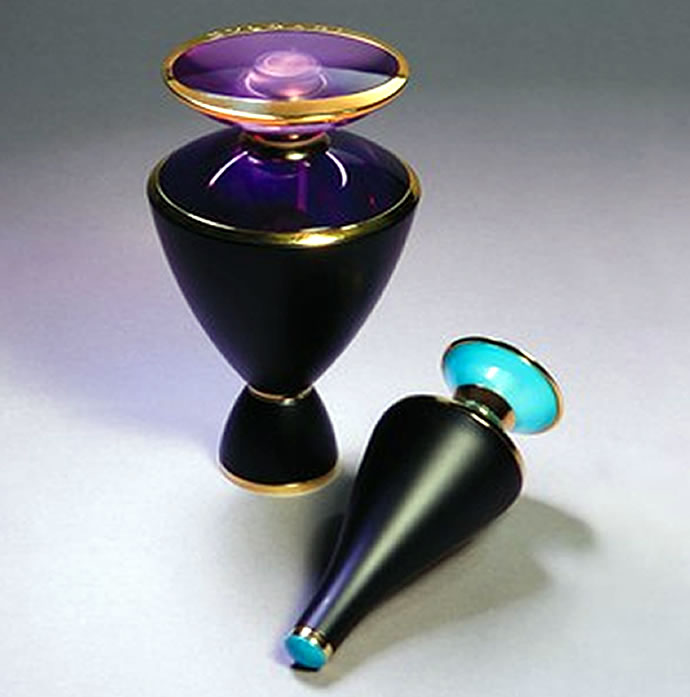 The six fragrances include the amethyst-inspired ‘Ashlemah’ with lavender, iris, violet and heliotrope. The Tourmaline’s Amarena’ with floral and fruity scents and tuberose and powdery rose notes. The Lilaia is a fresh and woody scent, boasts touches of mastic, mate peppermint and orange.

The ‘Maravilla’, the citrine, is a chypre scent rich in citrus, as well as peach, jasmine, patchouli and acethyvenol. Th e last two of the collection includes ‘Calaluna’ that channels moonstone and contains sandalwood, cardamom, ambrette, pear and heliotrope and the ‘Noorah’, from turquoise, features galbanum, cardamom, iris, benzoin resin, tobacco, oak, patchouli oil and vanilla.

The Bulgari Le Gemme will be available either as a set or individually in 100ml bottle priced around $380. The fashion house announced all six perfumes will be available in Europe and Asia in September and in the American market in February next year. 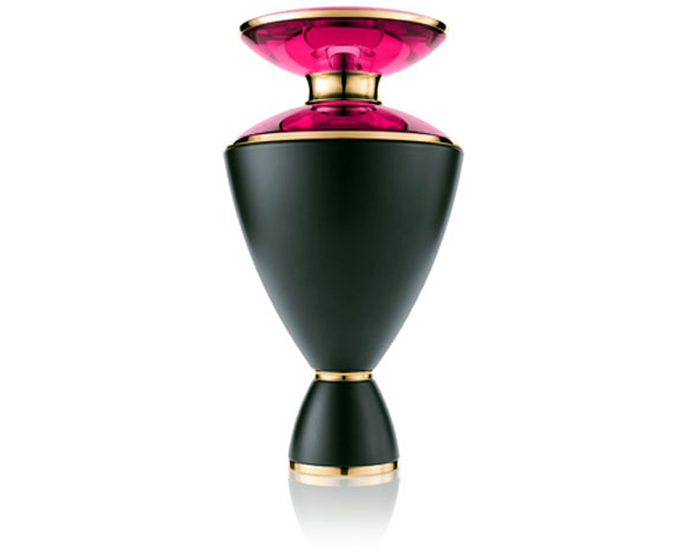