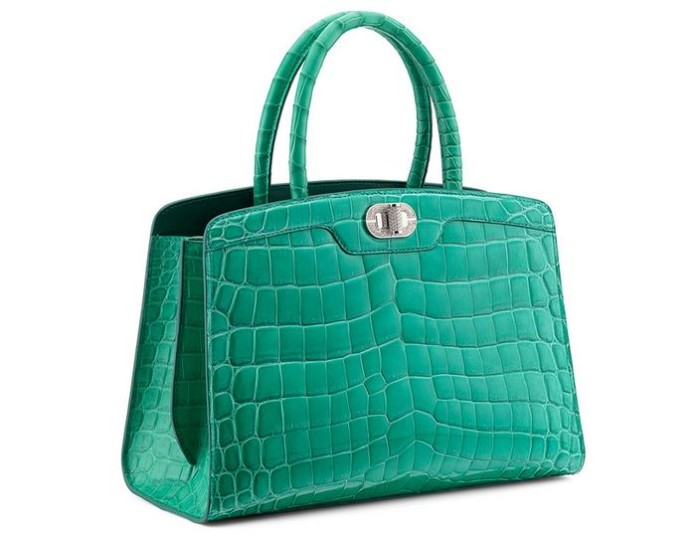 Bulgari has been in luxury accessories business for 130 long years. The Italian company is celebrating the 130th anniversary the way it should be, by releasing host of exclusive limited edition items. Their latest release is the new Icona 10 handbag, which pays tribute to brand’s historic flagship in via Condotti 10 in Rome since 1905. The design inspiration for the bag, according to the fashion house comes from the Roman architecture of the old city.

Fashioned from exotic crocodile skin, matte and glossy as agate, the Icona 10 is created for the sophisticated and elegant woman with fashion as well as function on mind. Bags are offered in three eye catching limited edition colors of intense rubellite pink, bright mandarin garnet and deep topaz blue. Each handbag comes decorated with Bulgari’s Parentesi inspired famous twist-lock clasp in banded agate.

There is also an exclusive fourth color in the Icona 10 collection, an emerald-green in agate-like matte crocodile finish with a jewel fastening lock in diamond pavé. 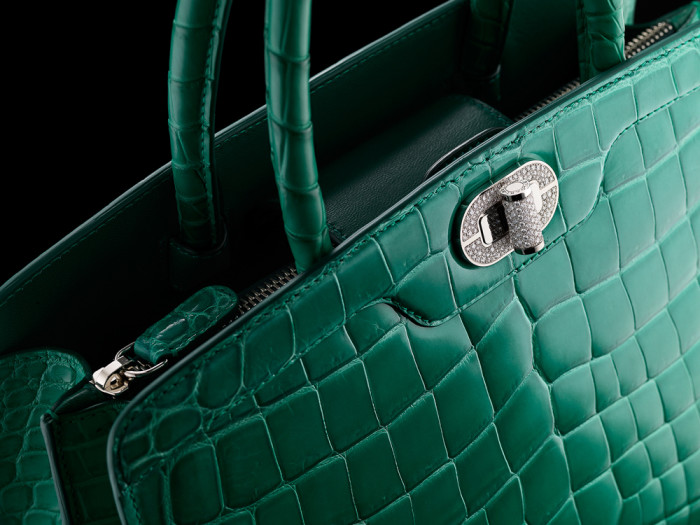 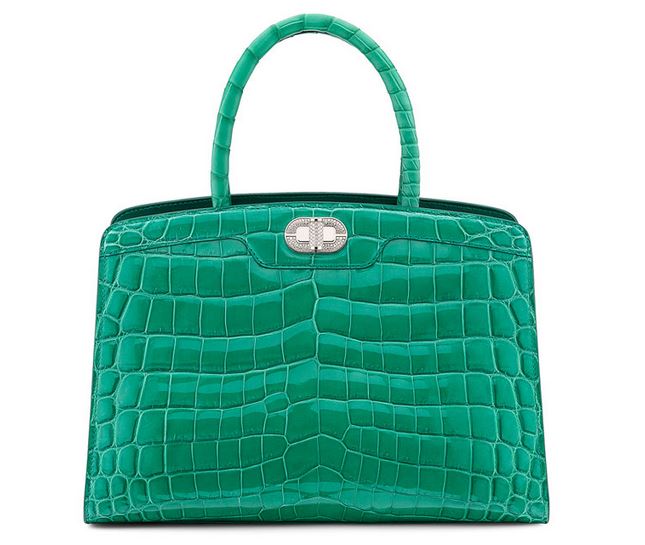 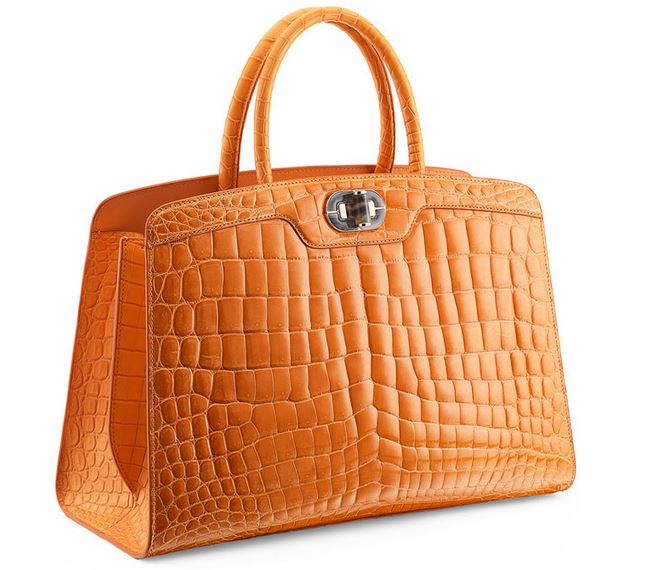 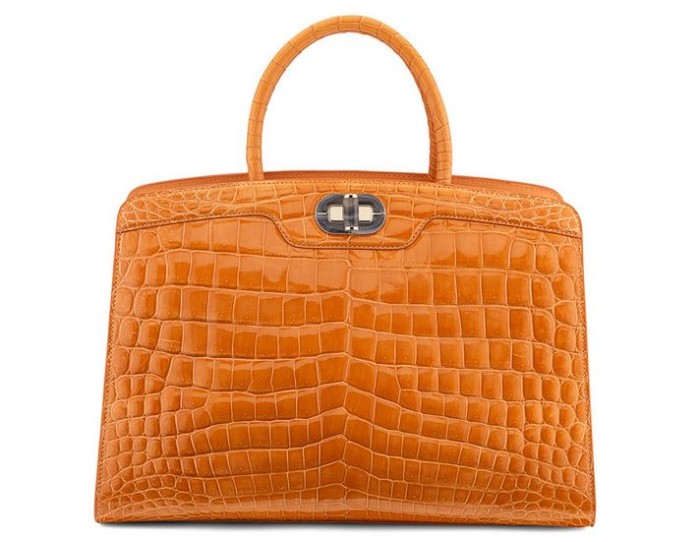 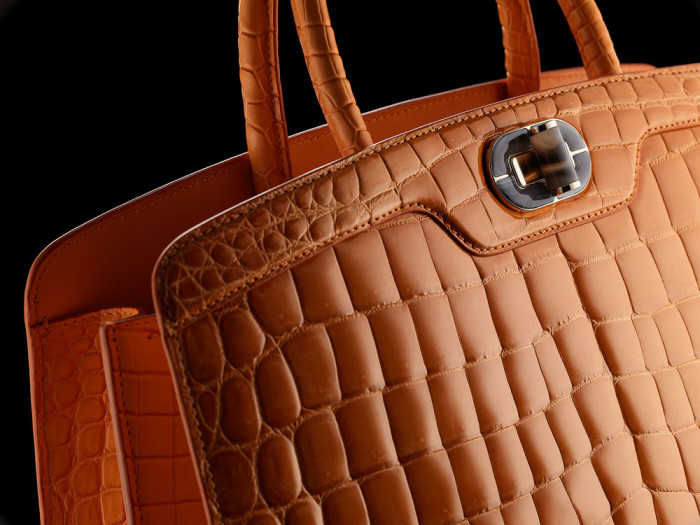 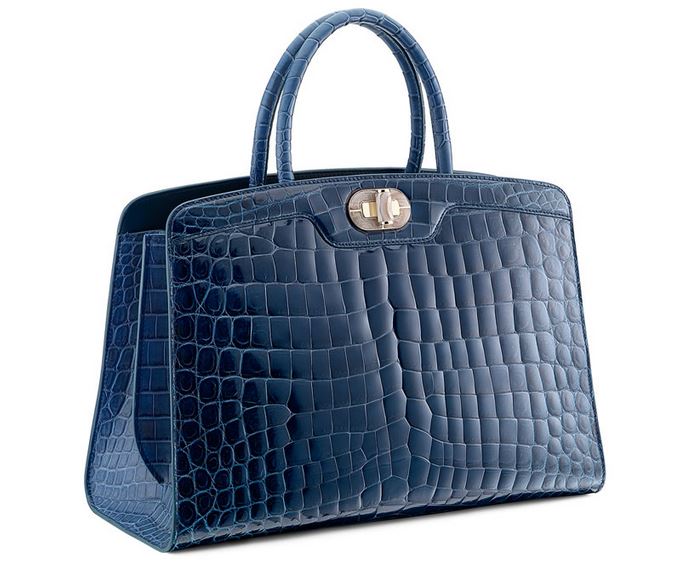 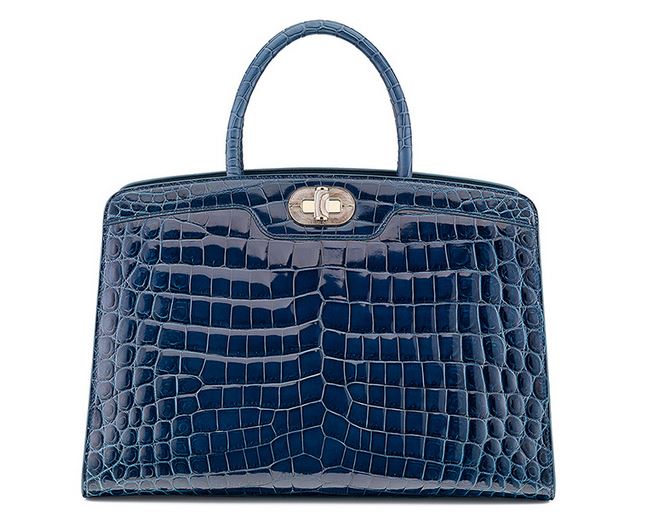 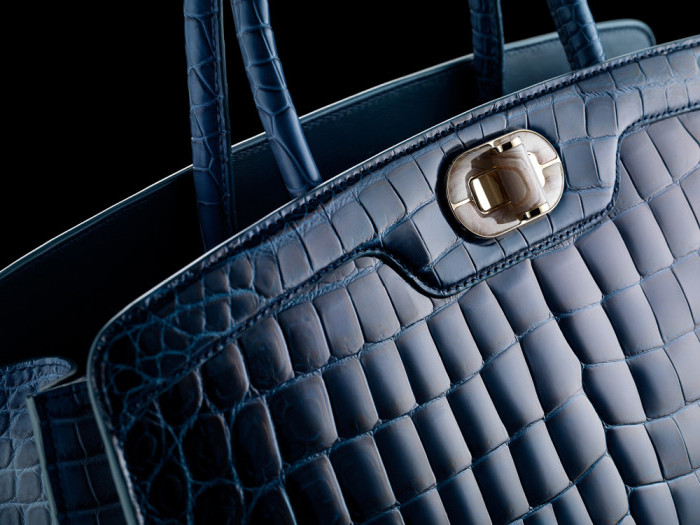 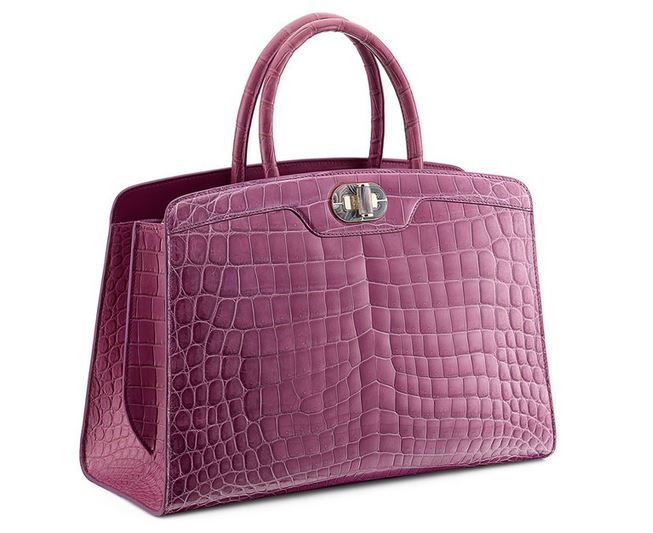 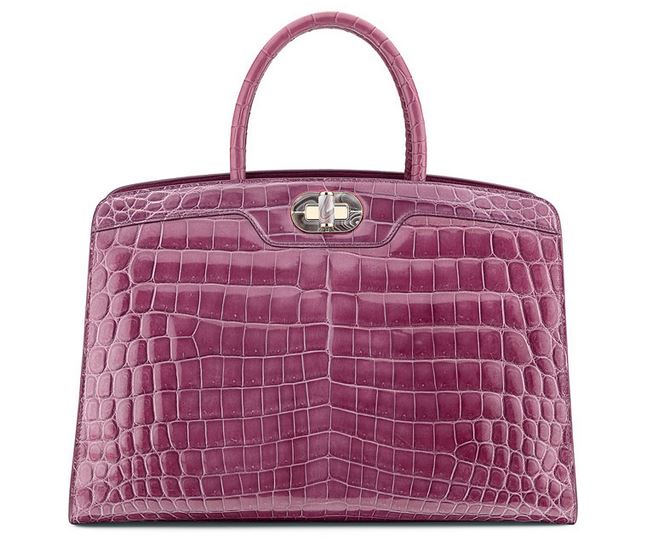 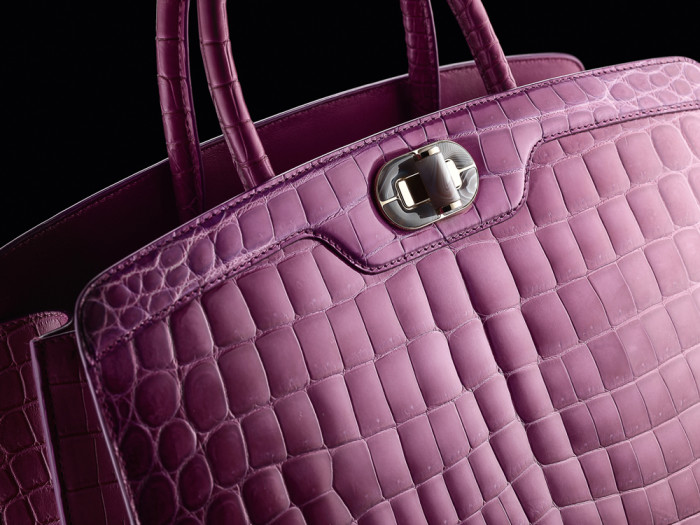 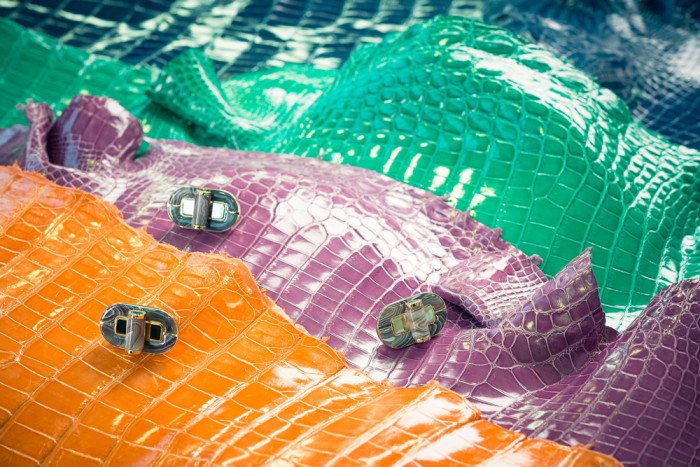