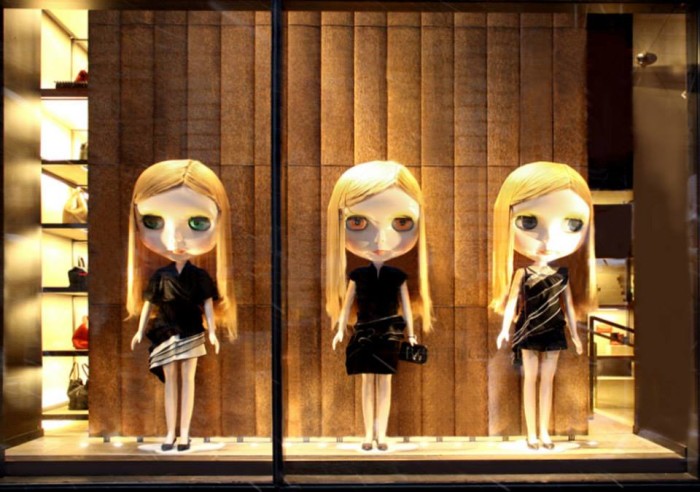 If you want to stand out from the pack you have to think outside the box, this is exactly what the Italian fashion house Bottega Veneta did. To showcase their Spring-Summer 2014 collection, the company has chosen an unlikely model. They have borrowed the much loved Blythe doll from Hasbro for their in-store window displays and for online store as the mannequin of choice.

Blythe doll created in 1972 is well-known for her large head and wide eyes. She has a strong following in the US and Japan though interest waned for few years. It had a revival in 2001 when Japanese company Takara produced new versions of the doll. We can now say for sure Blyth is well and truly back and Bottega Veneta is banking on the fact that customers of all ages will recognize and connect with the doll and that in turn will drive sales for spring-summer collection. 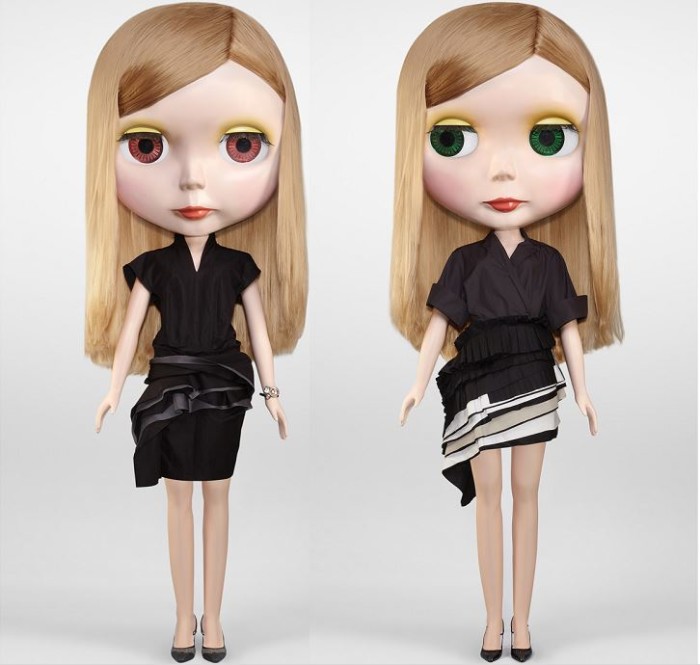 Industry expert Yuli Ziv offered this explanation “The oversized dolls put the fashion items in a new perspective, while attracting shoppers to the unusual window displays. In times when retailers are experimenting with new window shopping technologies and tricks, it is smart for Bottega Veneta to invest in outside-the-box displays.”

Blythe is fittingly already on display in Bottega Veneta’s Fifth Avenue boutique windows in New York (until Feb 20th) and in its Ginza Store in Tokyo (until Feb 16th.) Blythe will also appear on windows till March 3rd in Sloane in London, Sant’ Andrea and Montenapoleone in Milan, Omotesando in Tokyo and in Montaigne and Faubourg in Paris. To give maximum exposure to this one-of-a-kind campaign, Bottega Veneta is tagging all of its posts about its windows #Blythedoll. 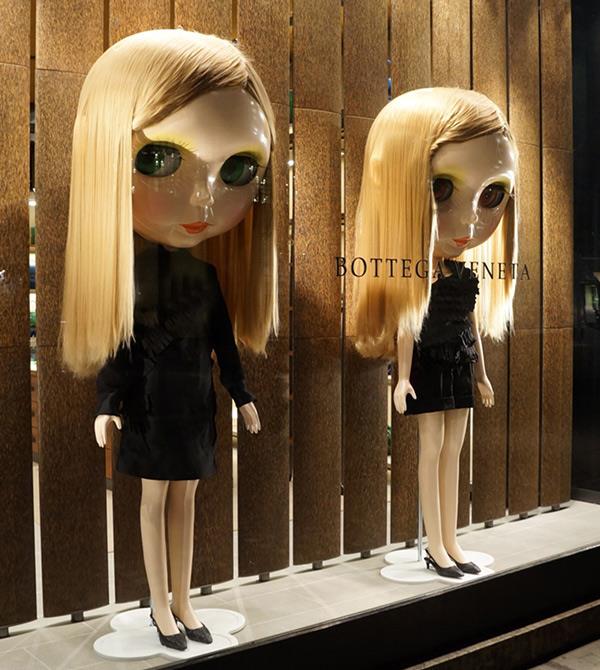 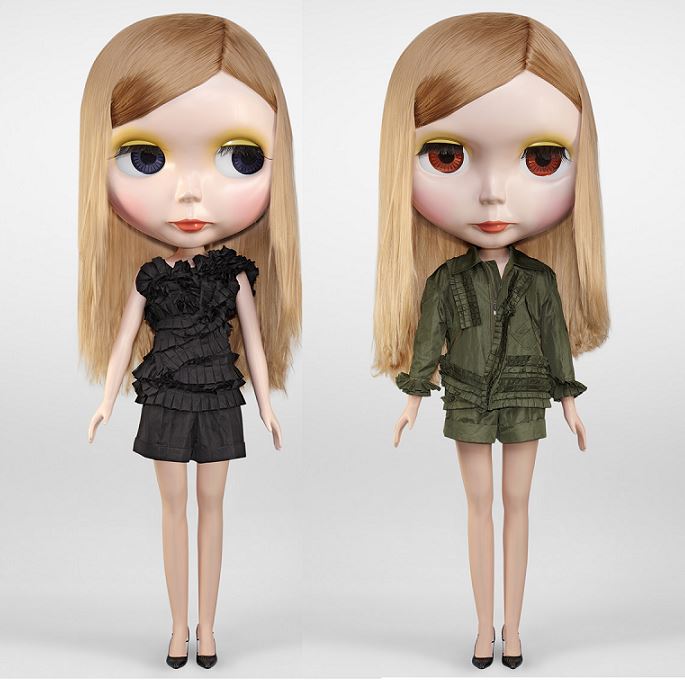