“More than luxury vehicles, Bentley’s models today are capturing more and more women’s hearts through their elegant lines and flawless materials,” Dr. Ariane Reinhart, a member of the Bentley board

The Barnato bag ($7,000) is inspired by the late English aviatrix Diana Barnato-Walker, the first British woman to break the sound barrier and a loyal Bentley customer. The Continental ($5,500) is named for the Bentley auto model of the same name, with a horseshoe shape that defines the back of the car. Bentley plans to sell the bags through a series of trunk shows and events in the U.S., U.K., Asia and the Middle East. The designs will make their debut on Aug. 18 at the Pebble Beach Concours d’Elegance in Pebble Beach, California. 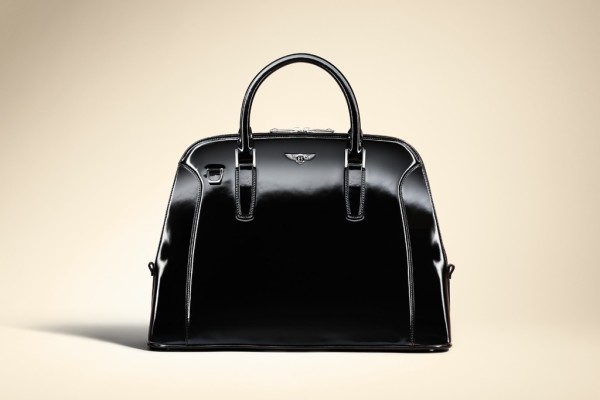 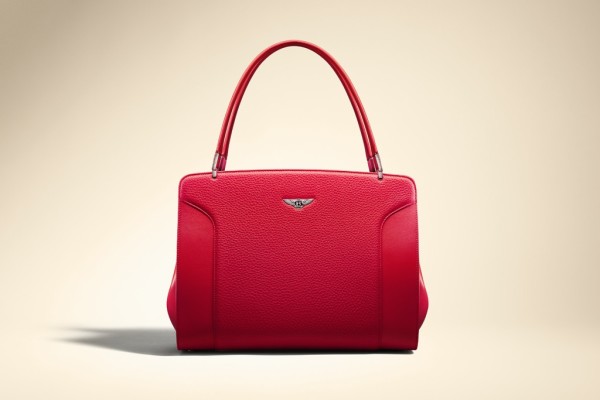 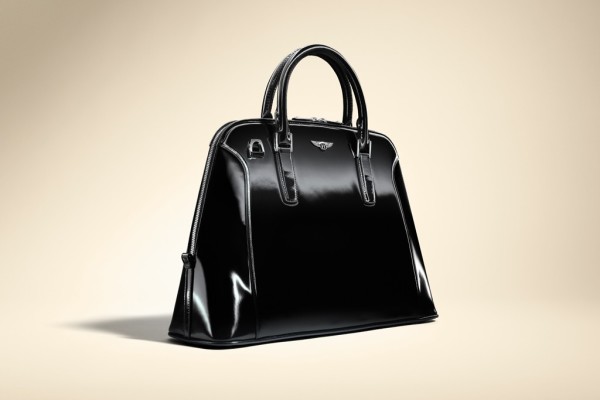