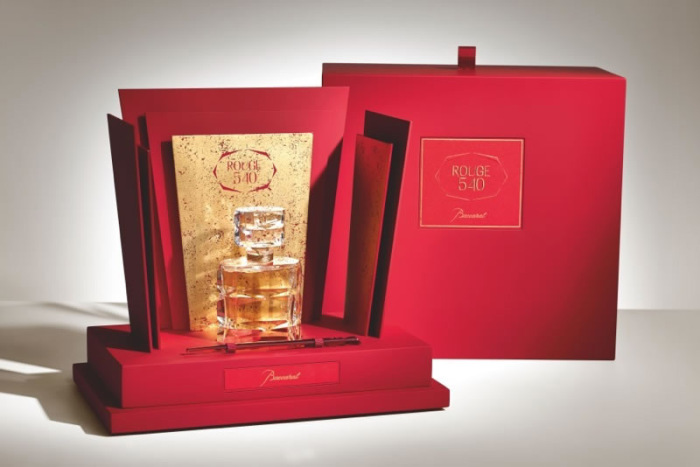 There are no signs of Baccarat’s 250th anniversary celebrations winding down. The French crystal manufacturer is celebrated for creating some of the most beautiful perfume flacons for design houses that include Dior’s Miss Dior, Schiaparelli’s Le Roy Soleil and Caron’s Nuit De Noel. As part of 250th anniversary celebrations, they have decided create a dazzling flacon for themselves. Baccarat announced the release of perfume Rouge 540, their first fragrance in eight years. The fragrance is named Rouge 540 because 540C is the temperature melted crystal takes to transform into Baccarat’s trademark red.

The bottle design is based on a 1942 classic from George Chevalier, Baccarat’s artistic director from 1916 to the 1970’s. The making of the diamond-cut bottle is a labor and time consuming affair, it takes three blowers, one cutter and three gliders – in all around 20 craftsmen work to create a single flacon. 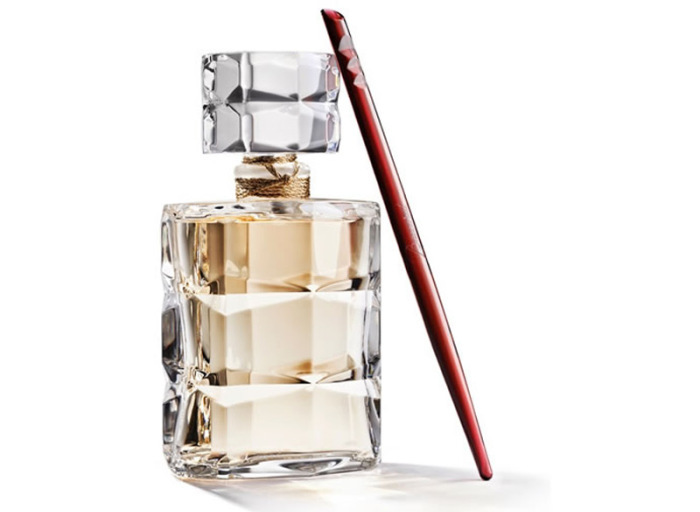 The fragrance itself was created by notable perfumer Francis Kurkdjian. As described by Kurkdjian, the blend has a mineral-based smell – stones, rocks and salts because of the use of ambergris. The “woody amber floral” notes of the fragrance come from blood orange, citrus peels and woods. 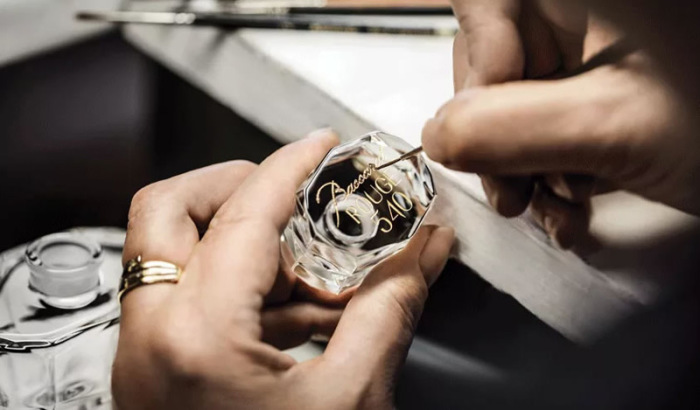 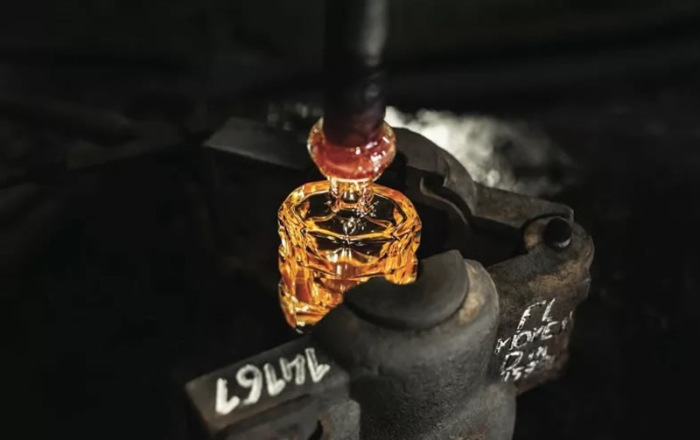 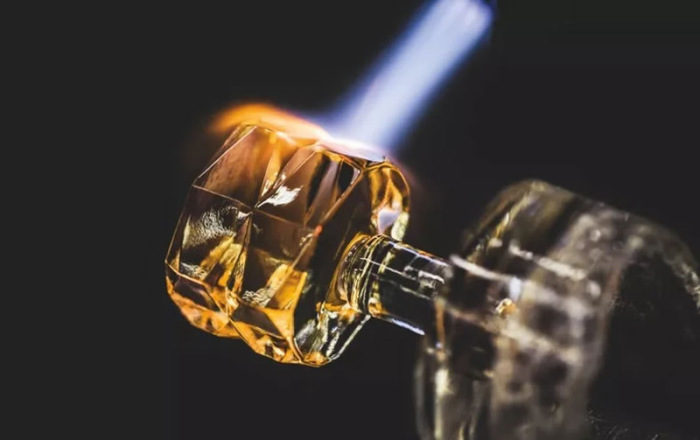 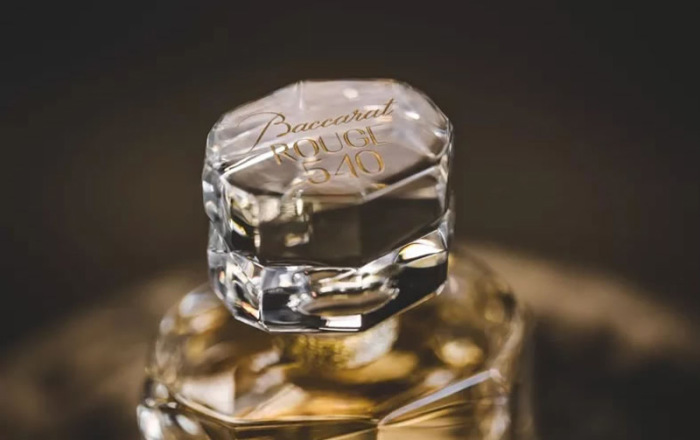 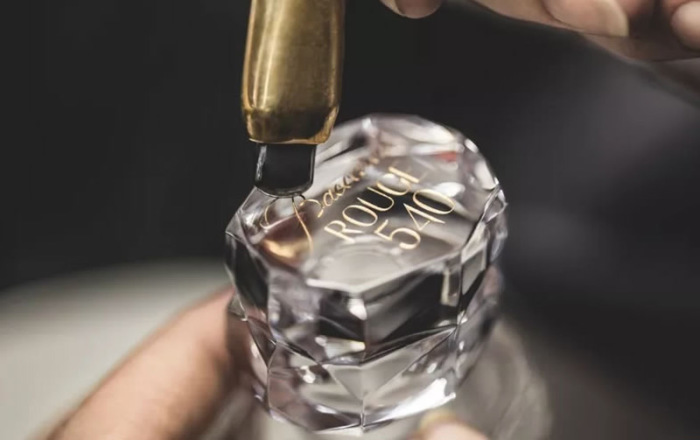 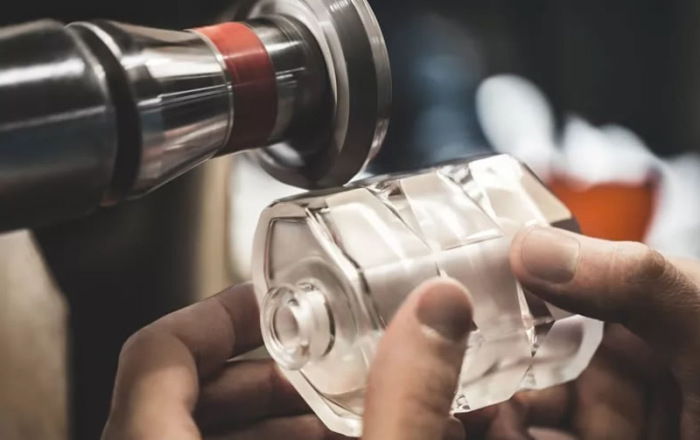 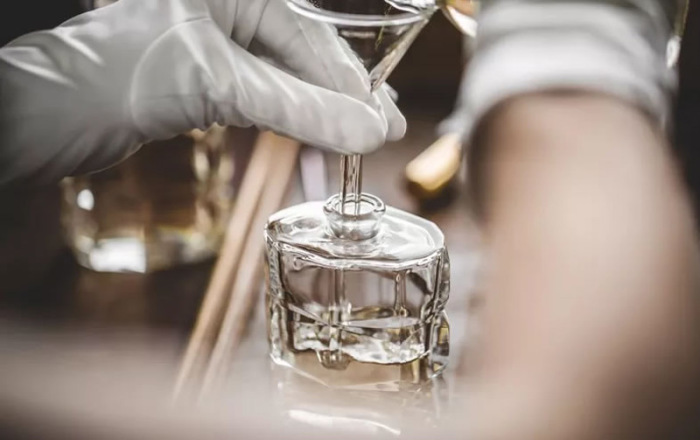