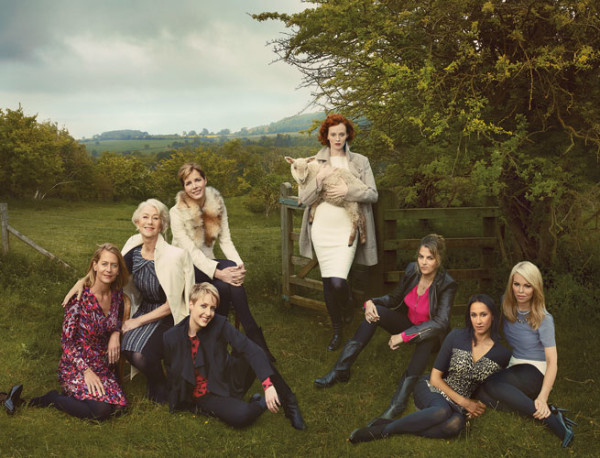 Campaign photo shoot is done by famed photographer Annie Leibovitz, who of course is not British. Speaking about the campaign, Marks & Spencer’s Patrick Bousquet-Chavanne said “Annie was the perfect choice to shoot a campaign of this magnitude. Her unmistakable, signature style, with its truly dramatic aesthetic, was exactly what we needed to communicate the essence of the campaign and of the new Marks and Spencer.” He further added, “We wanted this campaign to signal a new and confident tone of voice to introduce autumn.”