They have based the fashionable creation on an Air Jordan IV from Nike. This Dank version has the same colors on upper as the original. Other borrowed Louis Vuitton brand details include the LV monogram embossed on plastic parts and midsole of the sneaker, while an LV leather patch is added to the tongue. That’s not all, Patchwork Louis Vuitton Don even has tasseled laces. 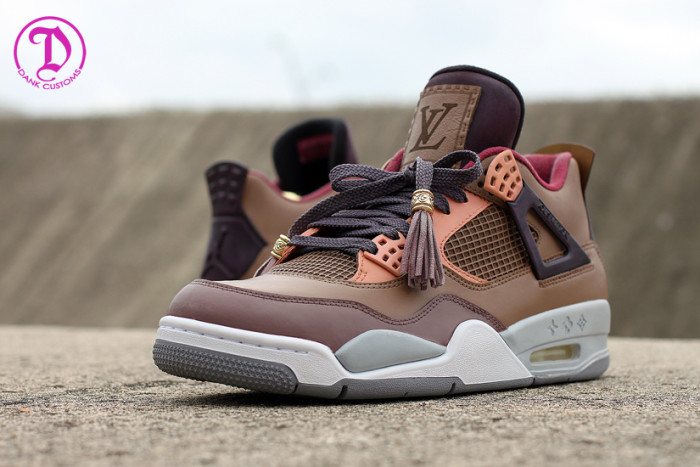 There are no signs of a collaboration whatsoever between Dank Customs, Louis Vuitton or Kanye for this shoe. Unfortunately, this is a special edition, not sold by Dank Customs or anyone else even if you want to buy. Just for comparison purposes, I’ve included an image of the original Louis Vuitton Don for you to see. 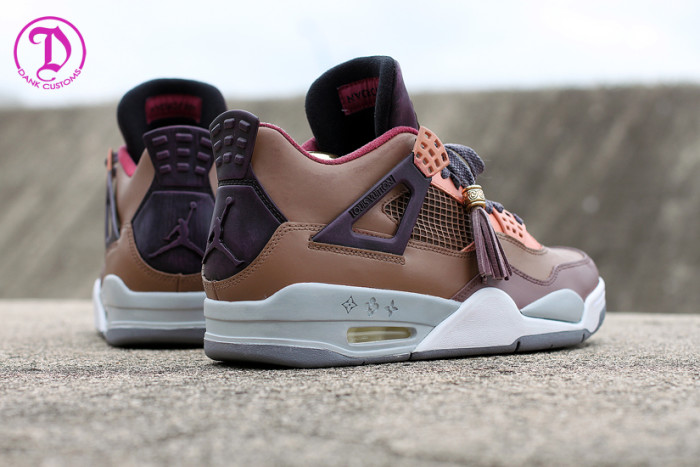 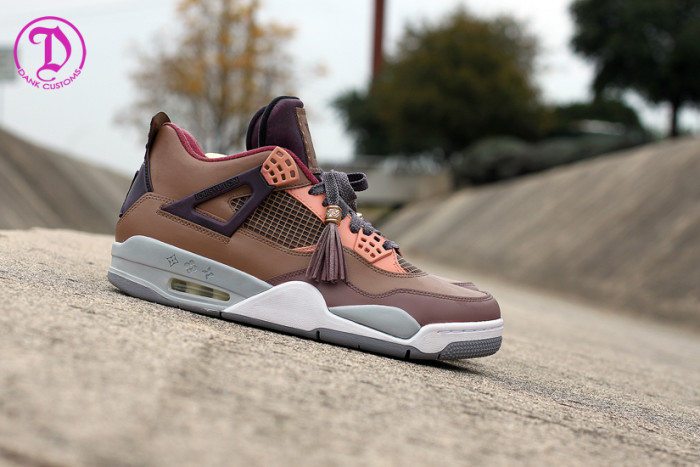 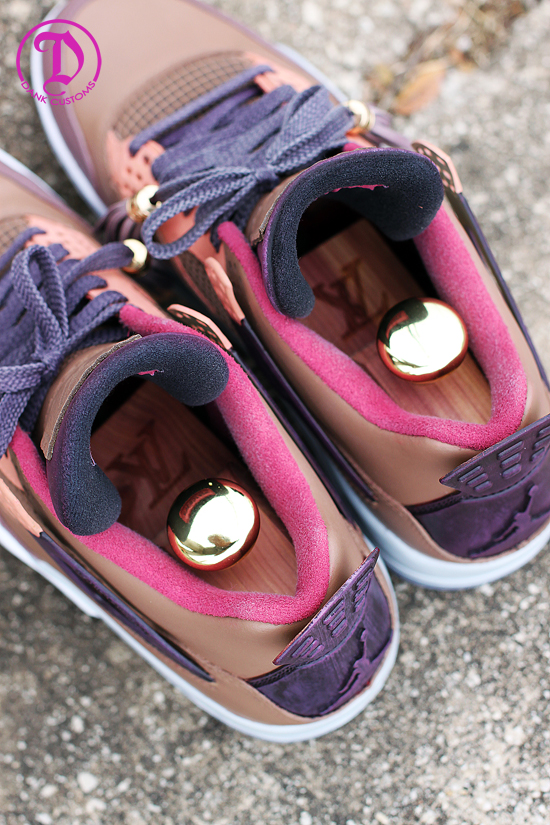 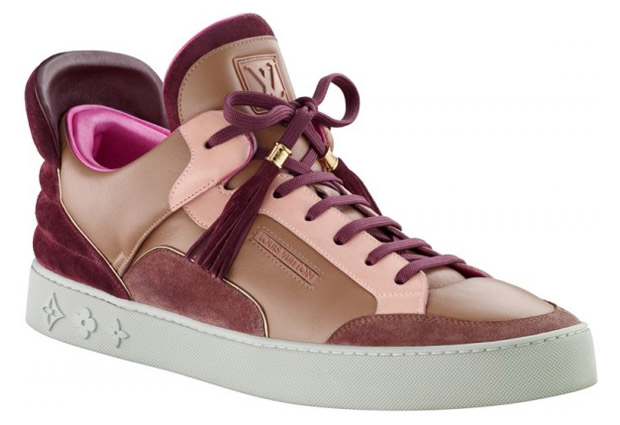