With Cambridge family firmly rooted at Anmar Hall in Norfolk, chances of Prince George going to his dad’s nursery school seems remote. However, starting next September little princes and princesses of American royalty in Upper East Side can attend the US-branch of Wetherby School. In its hometown in London, boys attend the Wetherby School and girls the Pembridge Hall School. However, at their New York branch boys and girls will be at one place named Wetherby-Pembridge.

This is exclusivity at best. In the big apple with tuition at $45,500 per year they are going for the big bite from the go. Little geniuses with no money need not apply – they offer no financial aid. On the plus side, this fee covers everything from textbooks, technology, meals to snacks to field trips and school clubs. In London it is strictly a first come, first serve admission policy with parents registering for a spot from the day they know of pregnancy. It is now a combined process of competitive admissions and interviews. 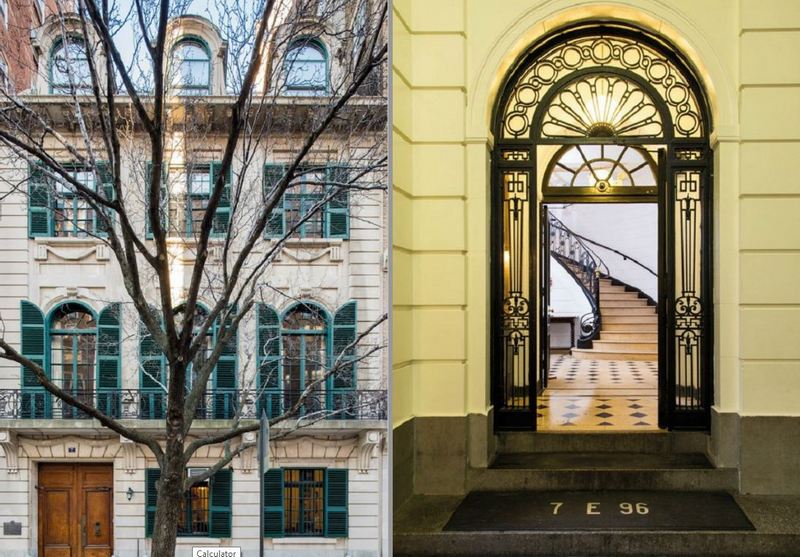 It is a shame American schools doesn’t have a house system, perhaps some private schools do. Wetherby-Pembridge is bringing that British tradition along with few more. One such tradition is the weekly politeness challenge to teach manners, the youngsters are encouraged to shake hand and thank their bus drivers and cafeteria workers – for the effort they get weekly awards during Friday assembly. The program for preschoolers at Wetherby-Pembridge include classes for dance, yoga, nutrition and foreign language, and of course reading and writing. 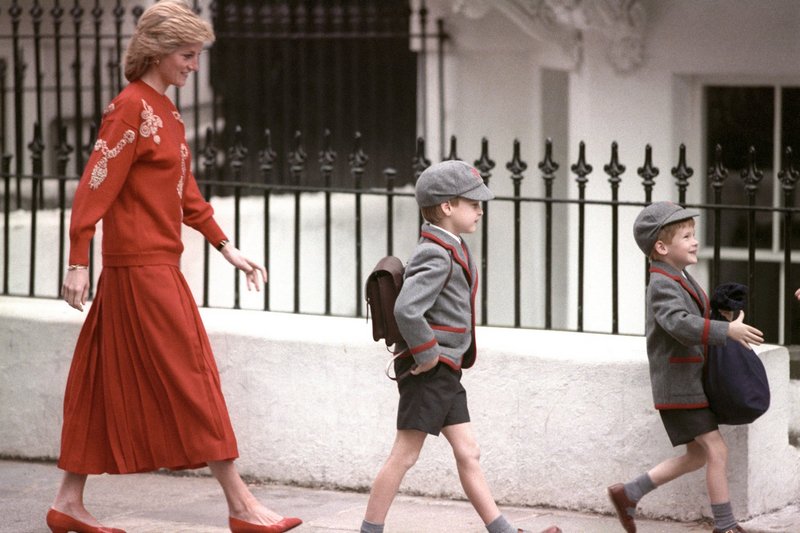 At the beginning, they will have classes only from nursery school through kindergarten. They plan to expand that to grade five with 280 students over the next five years. School location is 7 East 96th Street, where they spent few millions to renovate the 15,000-square-foot Beaux Arts mansion.

Just a couple of blocks from Central Park, the building features an elegant European-style façade and six floors. Being close to the park means, they already have a school playground for outdoor activities including sports meet. The Wetherby School in London had a memorable sports meet in 1989 when Princess Diana came in second in Mother’s Race. 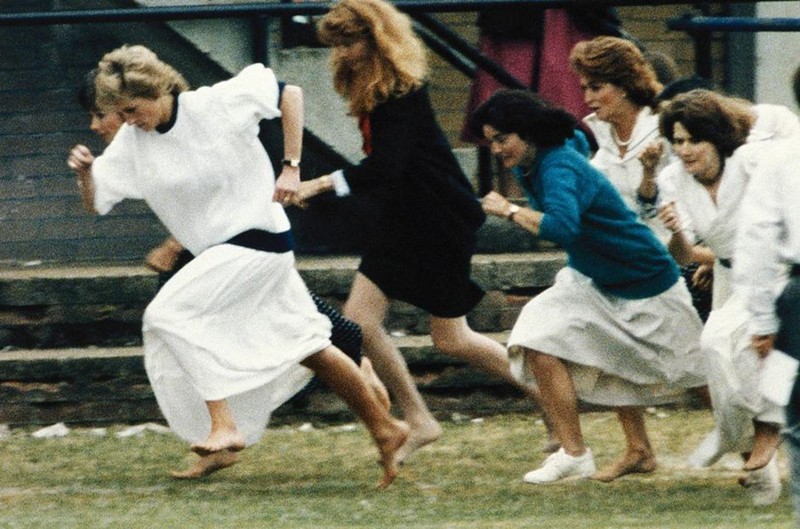 The school already had their first open house for admissions on October 5, the second is scheduled for October 27. For more info visit their website.