A Saudi Prince Fahd al-Saud, spent over $20 million at Disneyland, Paris to celebrate his graduation with 60 friends of his. The celebration was a well-organized event with programs well scheduled and tailor-made involving “rare Disney characters”.  The celebrations started in Hong Kong Disneyland and moved to Tokyo, California, and Florida. The graduation celebration tour, named ‘Disney Dreamers Everywhere’ ended in Paris Disneyland. 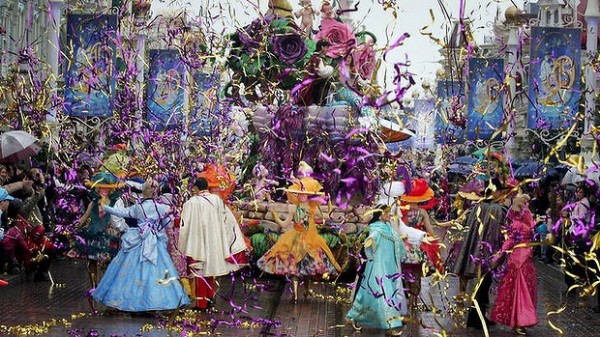 The editor of the Disney Gazette Julien Guedon said “The prince had fun. He was there all along, but we are not allowed to speak to him, that was the order.’ ‘The prince had the park to himself early morning and after the official closing time at 11 pm,’’ he added.

Only true Disney aficionados could have kept up with the program, as guests were roused at 6am to be taken down the park’s Main Street, especially transformed into a typical Parisian street, and the fun ended at 2am every night. The rest of the time, it was open to normal visitors, invited to meet some of the characters he had shipped in. 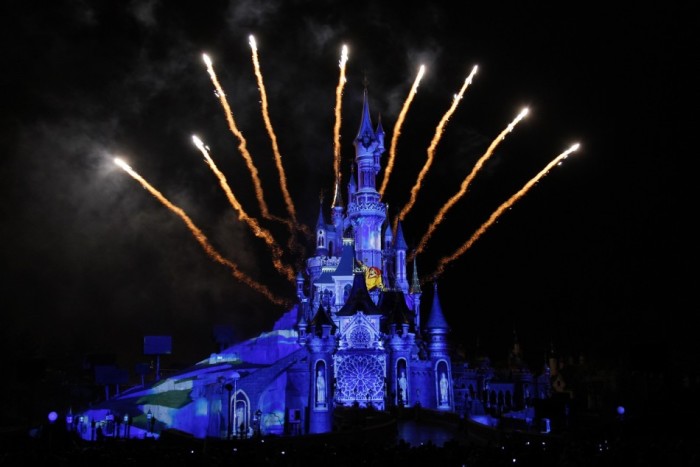