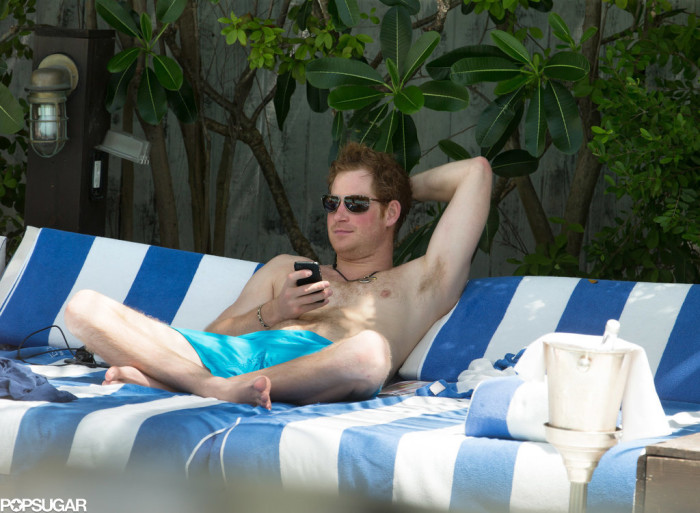 Newly-single Prince Harry is in the US to attend the wedding of his best pal Guy Pelly. Wedding is in Memphis, TN, however before heading there, the wedding party made a stop in Miami for Pelly’s stag party. A shirtless Harry was seen on the pool side relaxing and bird watching (two legged species with no feathers). He was seen chatting up a couple of them young ladies. It was revealed last week Harry and now ex-girlfriend Cressida Bonas decided to go their separate ways.

The stag party was held at posh South Beach club Liv at the Fontainebleau hotel in Miami Beach. Reports say Harry’s party got the full VIP treatment in a private booth. Big brother William who is also attending the Memphis wedding has decided not to join the stag party. There were plans for Bonas to join Harry for the US trip, that plan however went down the drain with the break-up.

Owner of quite a few fashionable London night clubs including the Mahiki, Guy Pelly is known as a trouble maker. He is widely suspected as the guy who introduced cannabis to Prince Harry. Pelly, who also organized Prince William’s stag party is marrying Holiday Inn heiress Lizzy Wilson. The wedding ceremony is to be held today at the Memphis Hunt and Polo Club in East Memphis, followed by a lavish costume party in a white tent on the grounds. 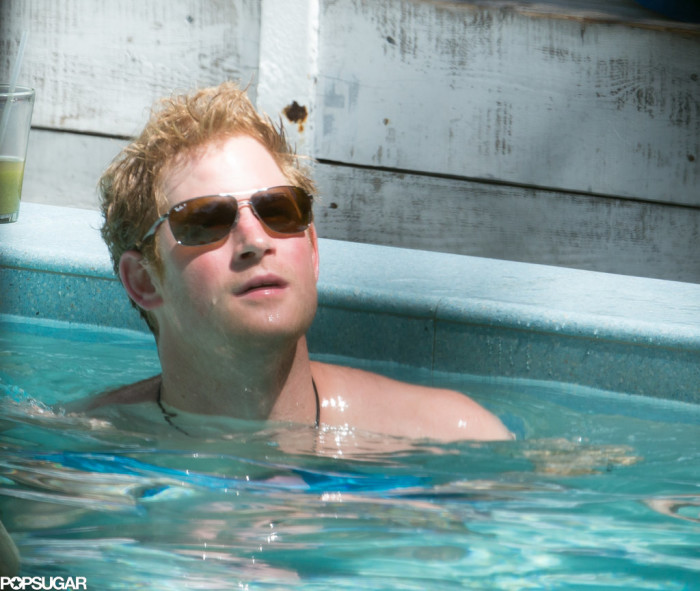 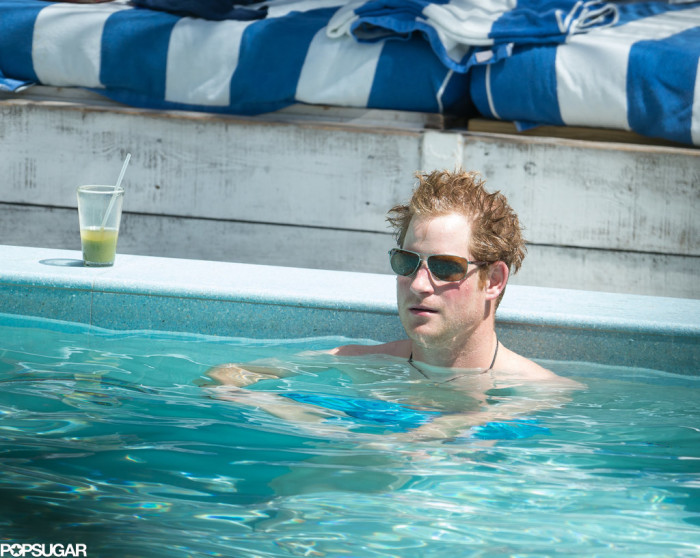 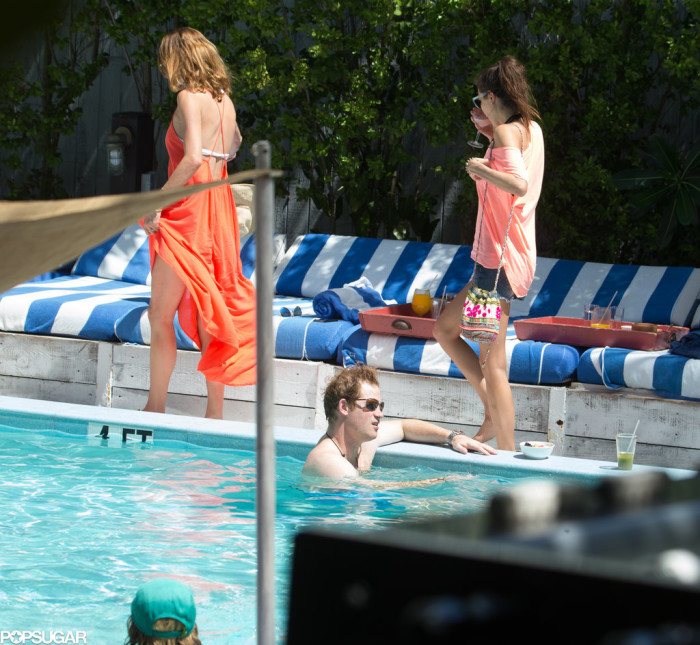 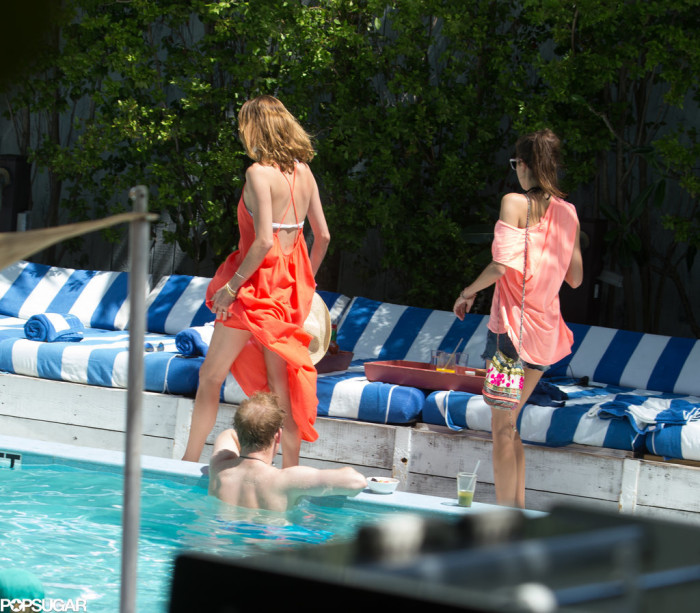 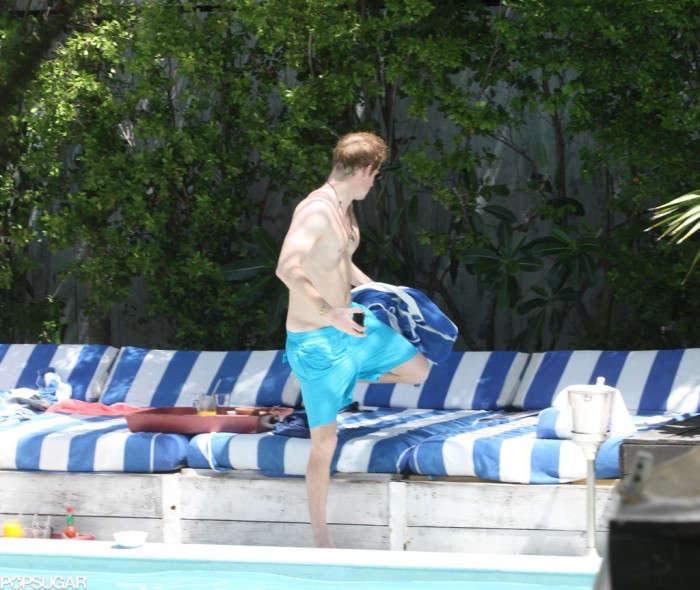 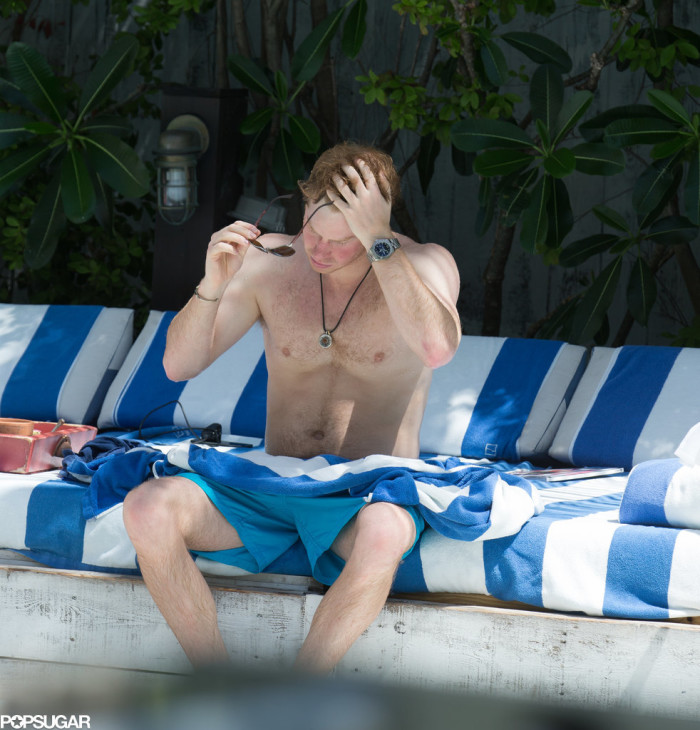 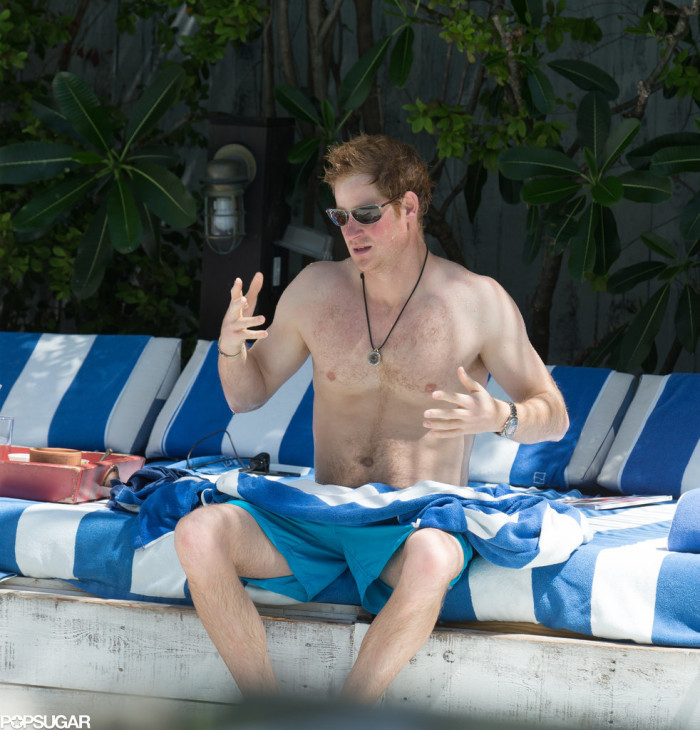 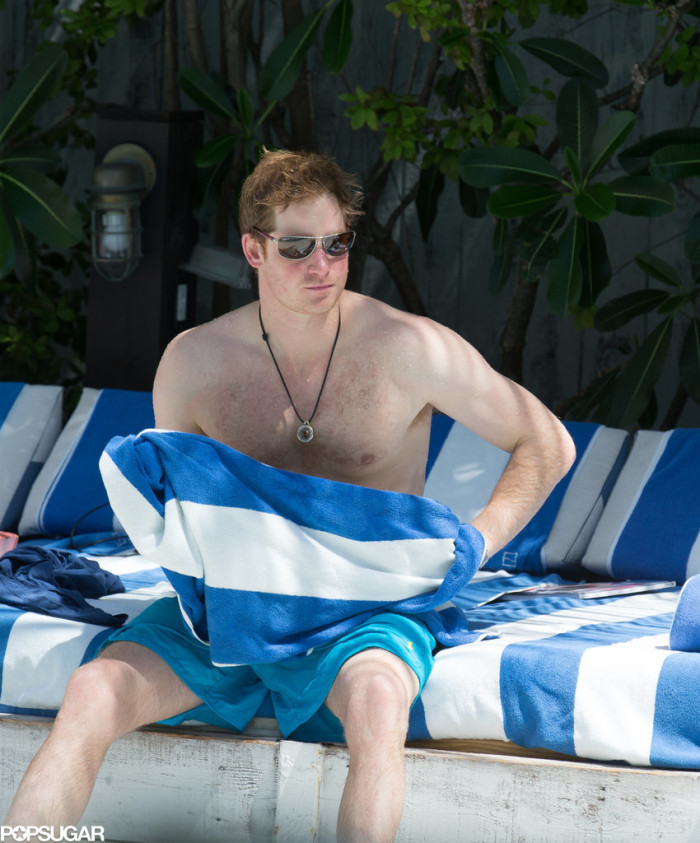 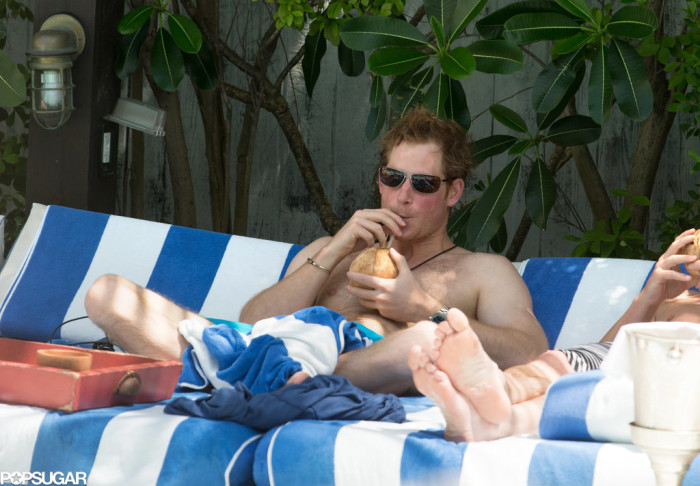 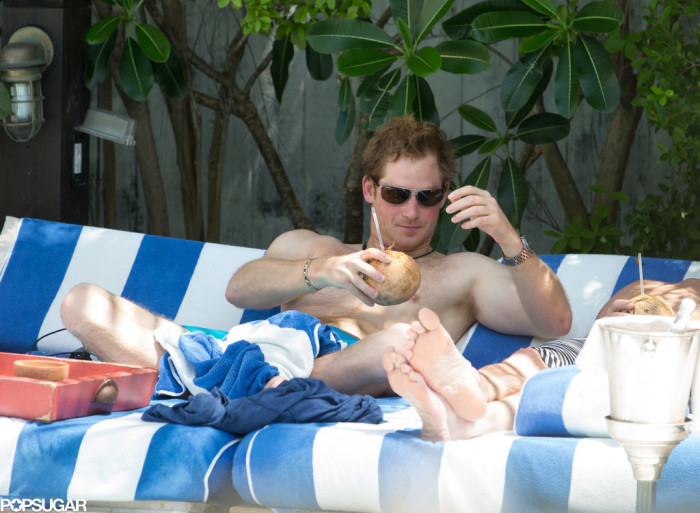 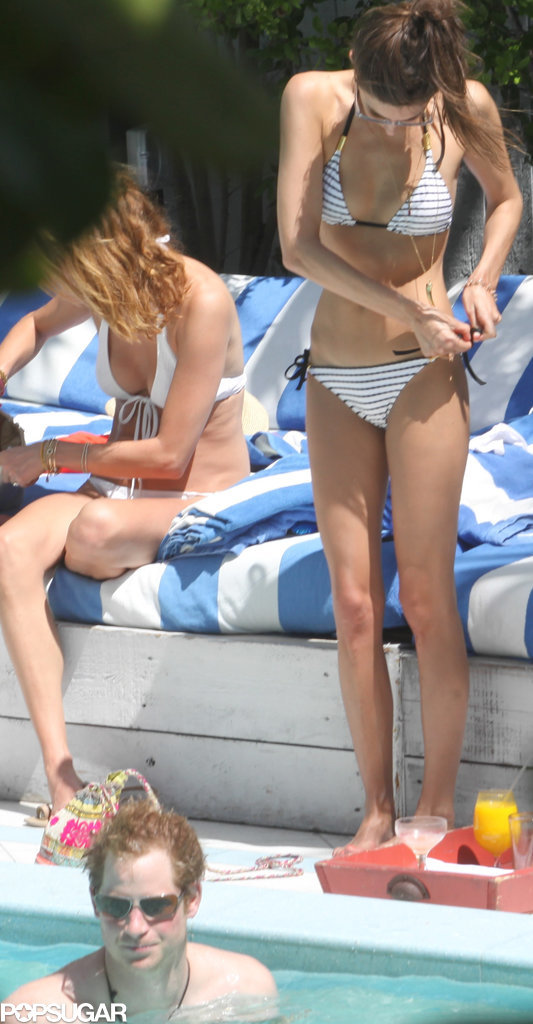