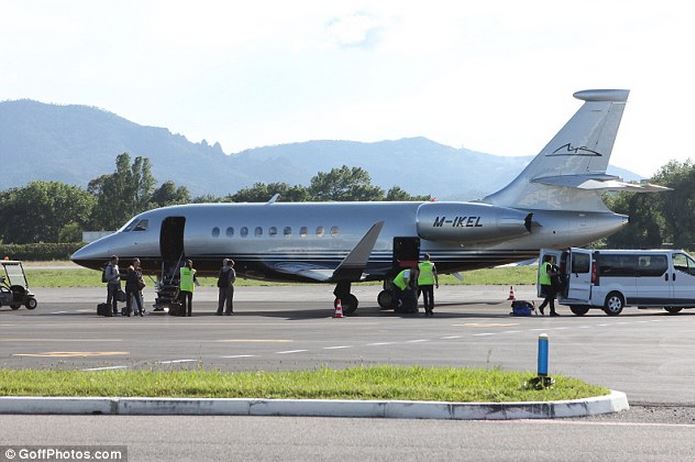 Realistically there is no chance of former Formula One champion Michael Schumacher ever walking again by himself, let alone flying the eight-seat silver Dassault Falcon 2000EX. Facing the actuality and in a move most have expected his wife Corinna Schumacher has put the plane up for sale with an asking price of €20 million (approx. $27 million). The plane was purchased for €25 million ($33.5 million), according to Germany’s Bild.

Schumacher himself flew the plane all over the world before the accident. His initials “MS” stamped on the rear wing and M-IKEL is used as an identification number. It is capable of flying at 920 km/h. Bild also stated that Schumacher used to fly it on average between 300 and 400 hours a year during the height of his Formula One career. It appears no one else in the family can fly the Falcon.

Michael is currently rehabilitating at a clinic in Lausanne, Switzerland. Doctors at the clinic are trying to get him fit enough so he can be transferred to his home in Gland, which is not that far from Lausanne. Schumacher hit his head on a rock seven months ago in a freak accident while skiing in the French Alps with his son. His recovery is expected to be a slow one and a fully recovery is not expected. 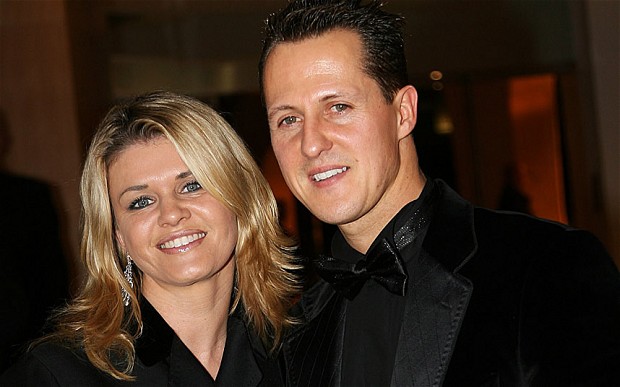