Highest-paid TV actresses in the world in 2016 according to Forbes include Mindy Kaling and Priyanka Chopra on Top 10. Bollywood takes over American TV – there’s a lovely ring to it, neighbor. That’s not entirely true because Mindy Kaling is not Bollywood, she might have ended up in Kollywood. No questions about Priyanka Chopra’s Bollywood pedigree, former Miss World pulled her weight there, before invading the US of A via Quantico. Both actresses, however, have a Massachusetts connection – Mindy born there and Priyanka attended school.

Let’s get back to Forbes moneymaking list. Thanks to The Mindy Project, in the past 12 months Kaling made a total of $15 million. This amount also helped her climb from last year’s eighth place to third this year. Hers is the biggest rise on the list this year.

Priyanka Chopra, the star of ABC drama Quantico is this year’s highest new entry. She made $11m from the show and endorsement deals. As we know she is a bigger star in India than she is at the moment in Hollywood. All that is going to change next year when the “Baywatch” movie gets released. She stars with Dwayne “The Rock” Johnson – this year’s highest paid male actor according to Forbes. 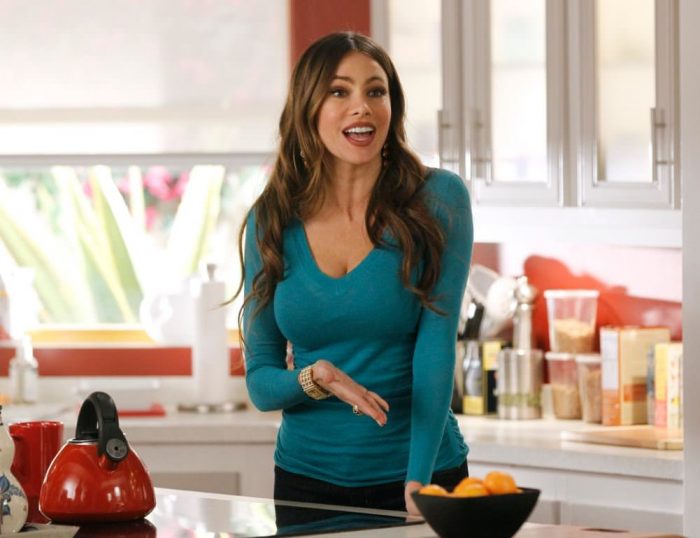 The name topping the highest-paid TV actresses list is not a surprise. Modern Family star Sofia Vergara earned the top spot for the fifth year in a row. She earned a combined total of $43m – from Modern Family and product endorsements.

Last year, Bing Bang Theory star Kaley Cuoco shared the top spot with the Colombian-born Vergara, when both made $28.5m. This year though Cuoco slipped a bit, she is the second-highest paid actress. Don’t feel too bad for her – she earned $24.5m.

Rounding up the top five are Law & Order:SUV actress Mariska Hargitay and Grey’s Anatomy star Ellen Pompeo – they both banked $14.5m each.

It is worth noting, Sofia Vergara made more money in the last year from TV than anyone else – means more than male actors. 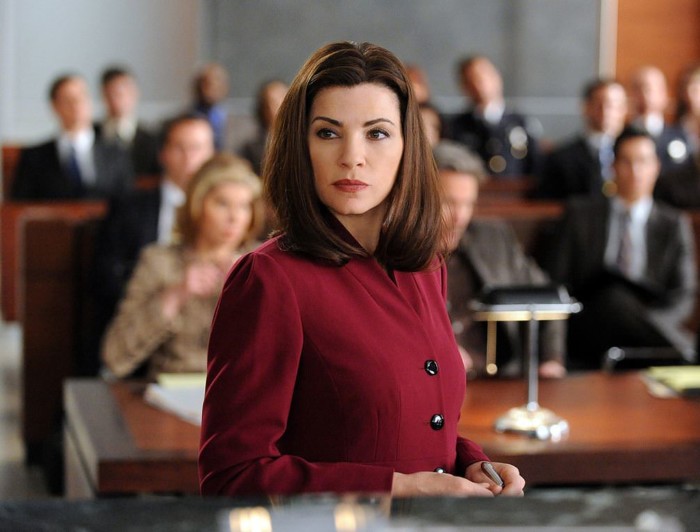