Maroon 5 frontman and gorgeous dude Adam Levine is People magazine’s 2013 “Sexiest Man Alive.” The announcement was made yesterday during Levine’s Emmy-winning show “The Voice.” He is the first singer and the second non-actor (after John F Kennedy Jr) to win the title.

“As a musician, you have fantasies that you want to win Grammys, but I didn’t really think that this was on the table. I was just amazed and stunned and it almost seemed like they were kidding, but they weren’t, so that’s cool” Levine told of being given the prestigious title.

Levine who is 34 was born in Los Angeles. This has been a cracker of a year for him professionally and personally. He and Maroon 5 had a successful world tour for their fourth album “Overexposed.” The Voice won a prime time Emmy and he got engaged to Namibian model and Victoria’s Secret Angel Behati Prinsloo.

His other interests include acting and business ventures with retail giant Sears Holdings. We could say he branched out well. 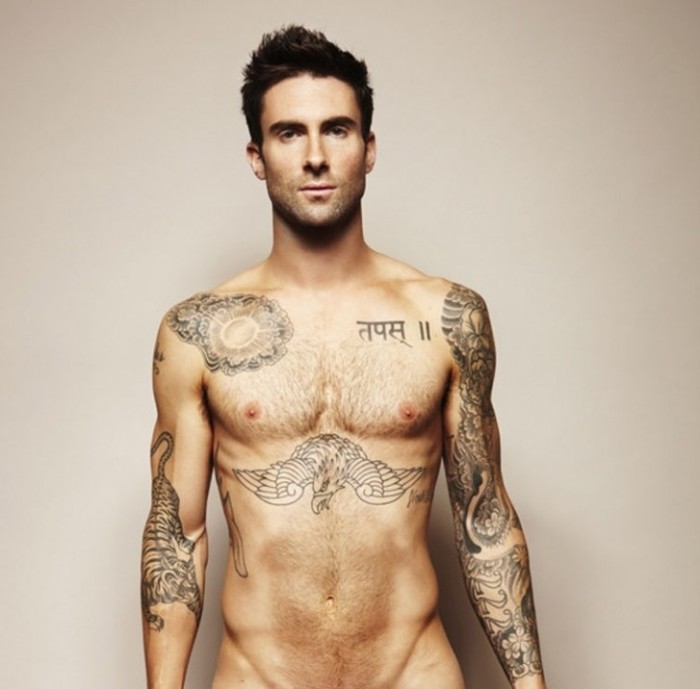