Not want to bid for Jony Ive designed Leica? Here is a chance to grab a truly rare Leica Luxus II from 1932. The gold-plated camera is the only one to survive from a special edition batch of four. Marc Allum of BBC’s Antique Roadshow discovered the camera on the show 12 years ago, and he believes the camera has the potential to be the “most valuable find ever,” for the show. 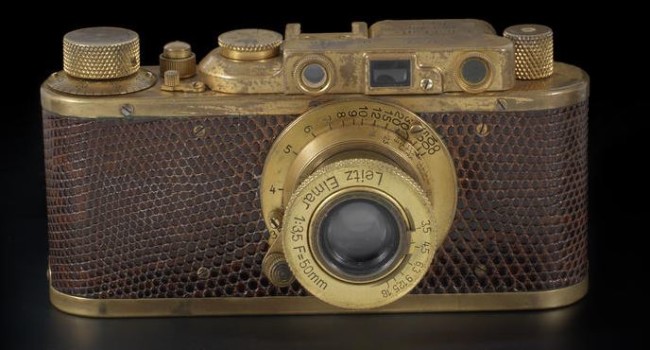 The vintage camera comes with a faux lizard leather cover, a custom-made Leica Luxus crocodile skin case and brass fastening clip. Bonhams managing director Jon Baddeley said “From a collectors point of view I would be disappointed if it didn’t go for more than £1 million ($1.62 million.)”

The Leica Luxus II camera will be on display at Bonhams, London until October 30 before it is shipped to Hong Kong for auction on November 22. 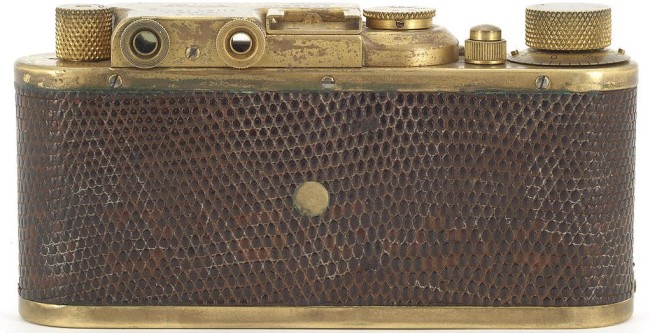 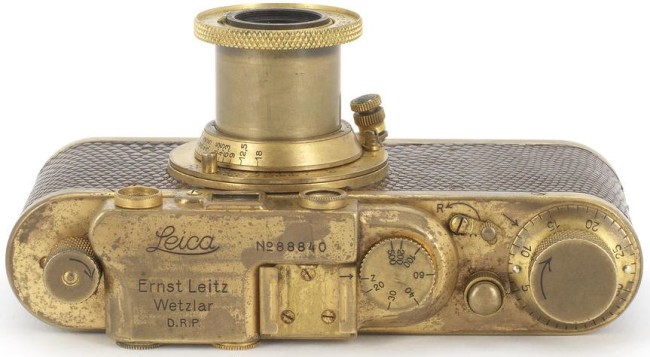 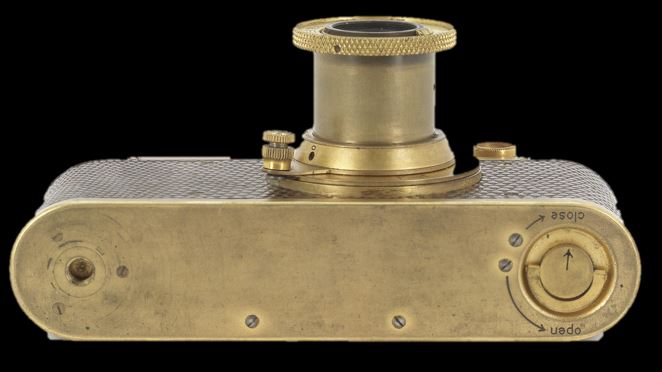