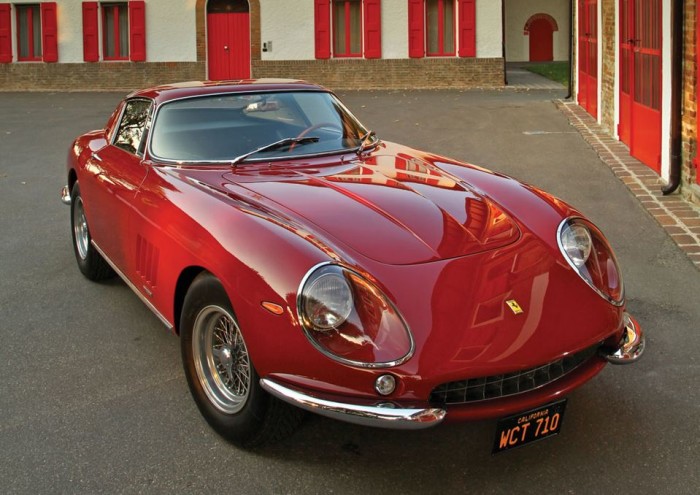 Another one of items owned by “King of Cool” is coming up for auction. A 1967 Ferrari 275 GTB/4, bought by late Steven McQueen while he was filming “The Thomas Crown Affair” will be auctioned off by RM Auctions during the 2014 Pebble Beach Concours d’Elegance in Monterey this August. The sports car’s possession has changed hands between several Ferrari collectors since it left McQueen’s garage, however they all have taken good care of the vehicle during their ownership. One of the previous owners of the car is fellow actor Guy Williams.

Current owner bought the Ferrari in 2010 and had done a fully restoration. The car has received certification from the team at Ferrari Classiche for bringing it back to McQueen’s original specifications. McQueen had the exterior color changed to Chianti red prior to delivery, the car originally came in a unique metallic gold shade called ‘Nocciola’. Other changes he made to the car include fitting it with wire Borrani wheels from his 275 GTB N.A.R.T. Spider, a custom-designed driver’s side rear view mirror, a retractable radio antenna, and custom seat trim. Ferrari bears the chassis and engine number 10621. 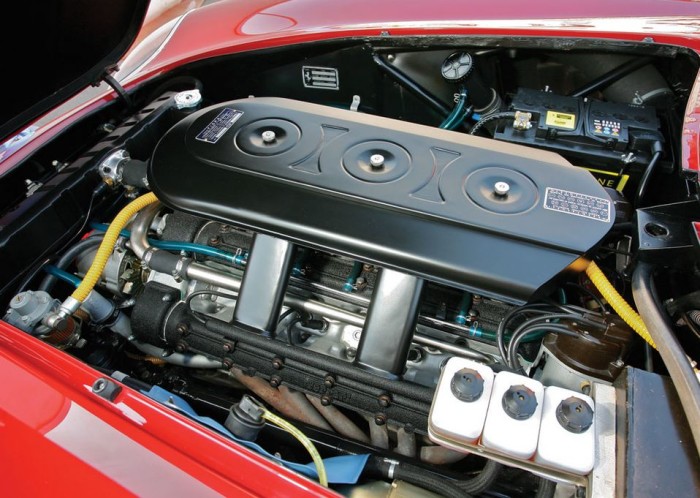 Last year McQueen Ferrari was on display at the Museo Ferrari as part of a display commemorating Ferraris associated with Hollywood. In addition to this car, there will be an exceptional collection of other Ferraris at the RM’s Monterey auction. One of them is one-owner 2006 Ferrari FXX Evoluzione, this car is expected to fetch between $1.7 and $2.1 million. The McQueen Ferrari is also expect to attract higher bids due to its high profile. The auction will take place on August 15 and 16. 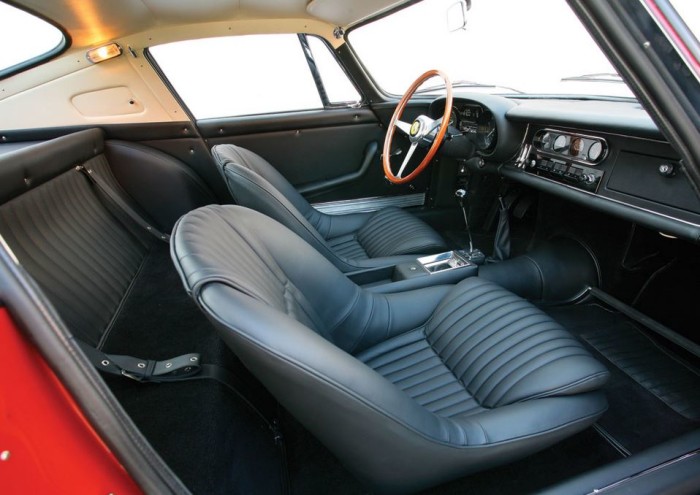 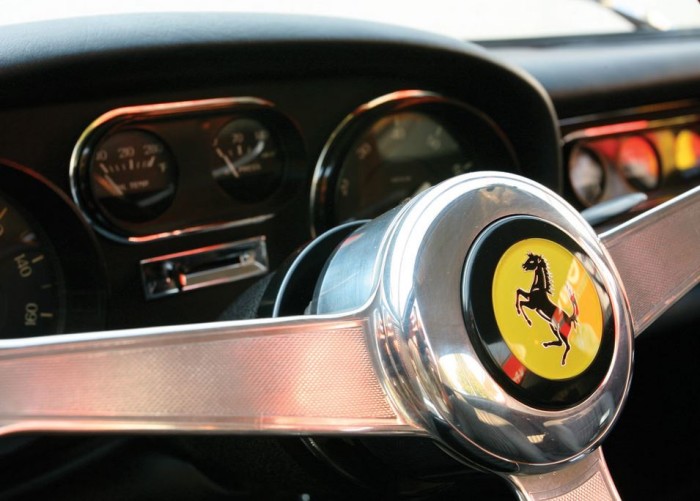 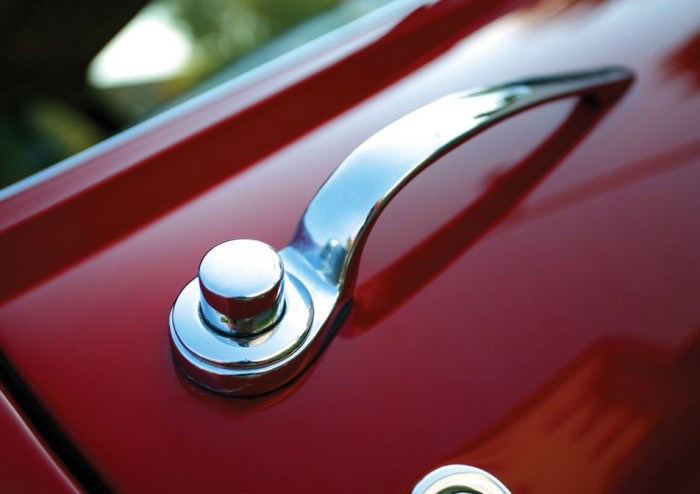 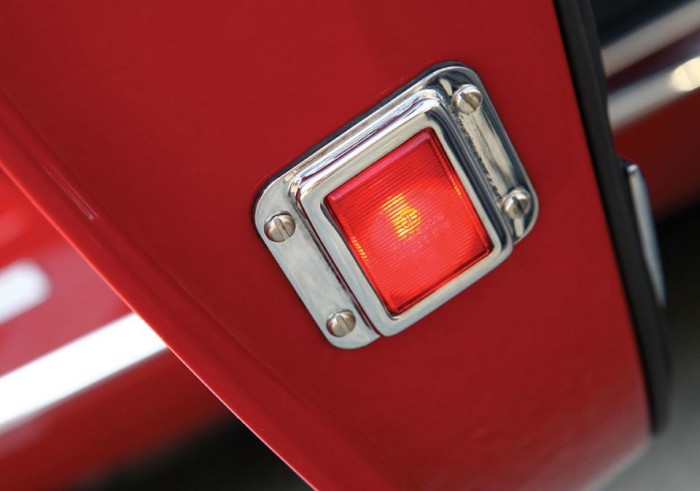 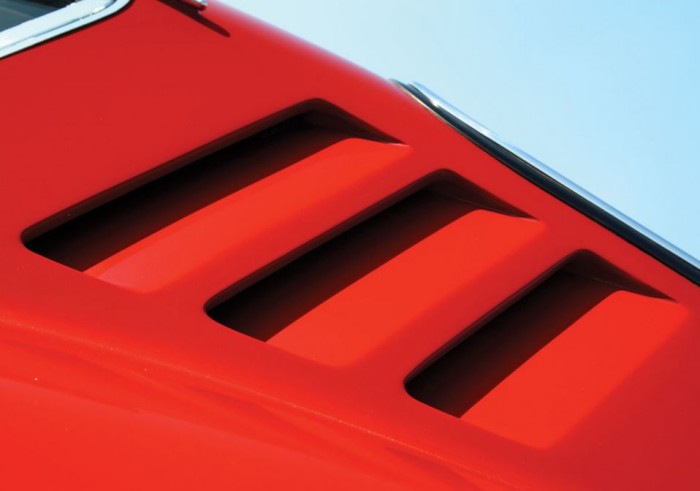 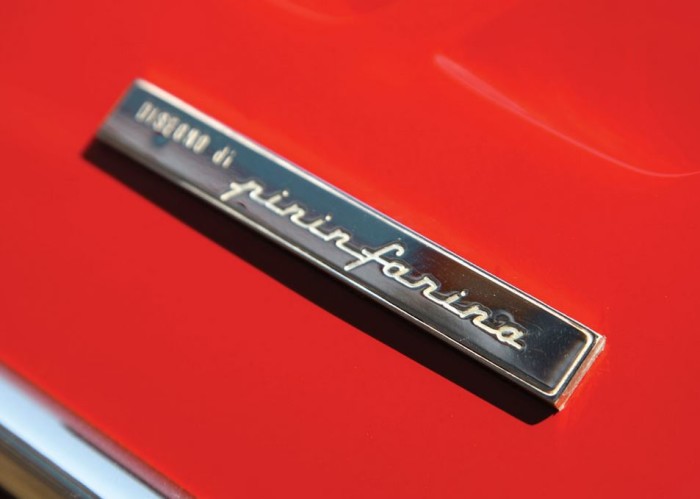 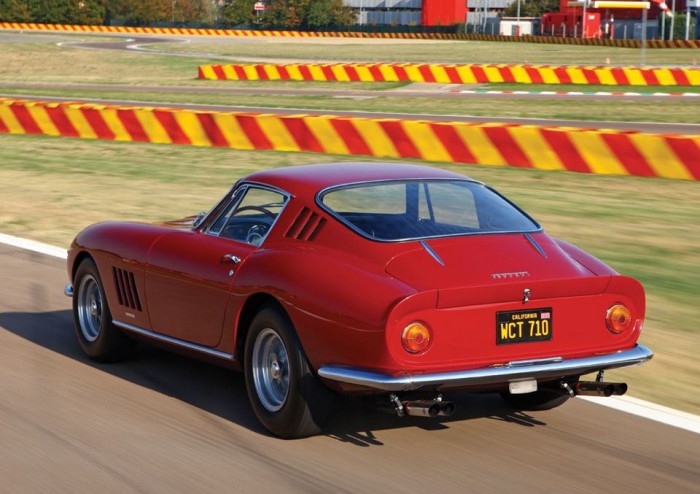 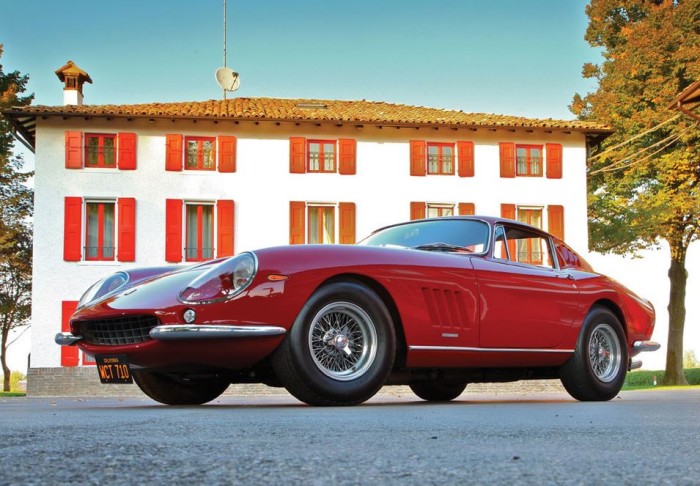