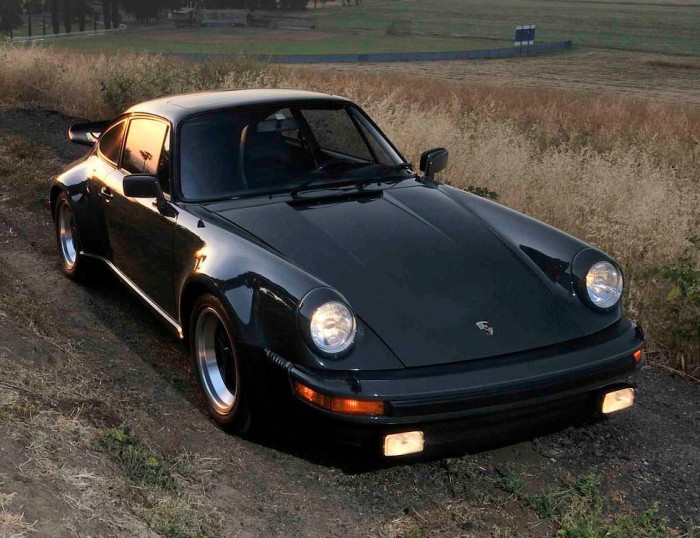 Another one of King of Cool’s famous custom made four wheelers are up for auction at Mecum Daytime Auction. Steven McQueen’s last custom-made car, a 1976 Porsche 930 Turbo Carrera is ready to go on auction on August 15 during the Monterey Car Week to be held at the Hyatt Regency Monterey Hotel and Spa – Del Monte Golf Course. McQueen well-known for his love for fast and exquisite cars had this made with top-of-the-line specifications that include a sunroof, dual mirrors, a limited-slip differential and black sports seats. The Slate Gray car also has a switch on the dashboard that can turn-off taillights – feature requested to discourage paparazzi that followed him day and night on Mulholland Drive. 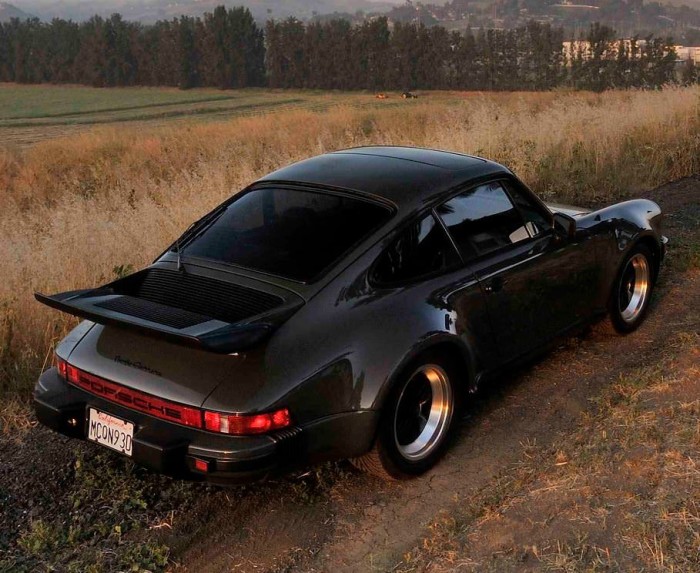 Powered by a rare early production of non-intercooled 3.0 liter engine, it turns out 234 horses at 5,500 rpm. The four-speed engine also has a Bosch K-Jetronic fuel injection. McQueen custom ordered the car from Bob Smith Porsche in Hollywood. After McQueen’s passing the 930 Turbo had passed through the hands of quite a few Hollywood car enthusiasts including movie producer and writer Floyd Mutrux and singer Dean Martin’s actor son Dean Paul Martin. 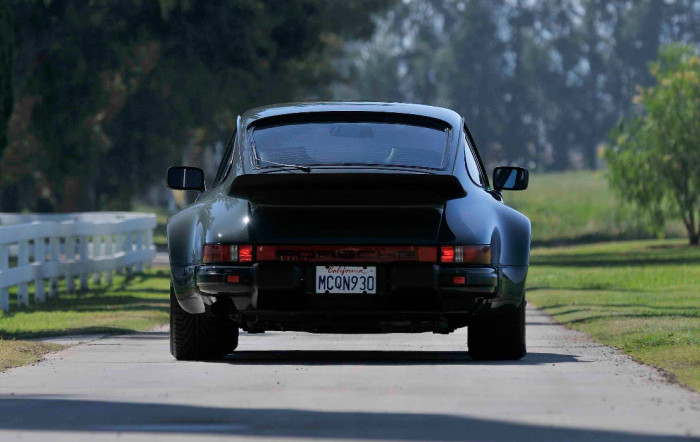 McQueen’s son Chad McQueen said about the car “This car is rich in history. This is the last of the McQueen cars, really. That’s known. That’s real.” Part of the proceeds from the sale of the car will go to McQueen’s alma mater, the reform school Boys Republic. The car comes with a Porsche Certificate of Authenticity, extensive service records, the original owner’s manual, original tools and original sales brochures. You can check for more information about the 930 Turbo and the auction itself at mecum.com. 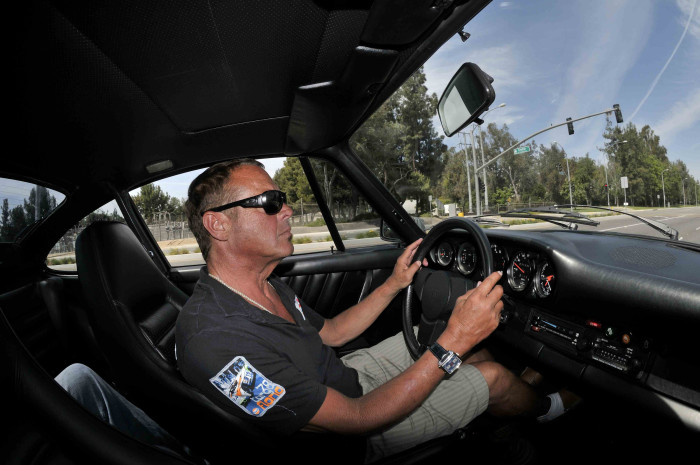