Simon Cowell’s priceless 2008 Bugatti Veyron was sold for a princely sum of $1.375 million at the Barrett-Jackson auctions in Scottsdale, AZ. The all-black Veyron was put on the auction block without a reserve price, as this was the policy of auction house. The car was in demand right from the beginning because of its famous owner.

Bought from Bugatti Beverly Hills in 2008, the car was world’s fastest car at the time. Over the period of 6 years, it has accumulated just 1,300 miles – seems Simon planned on selling it at some point. 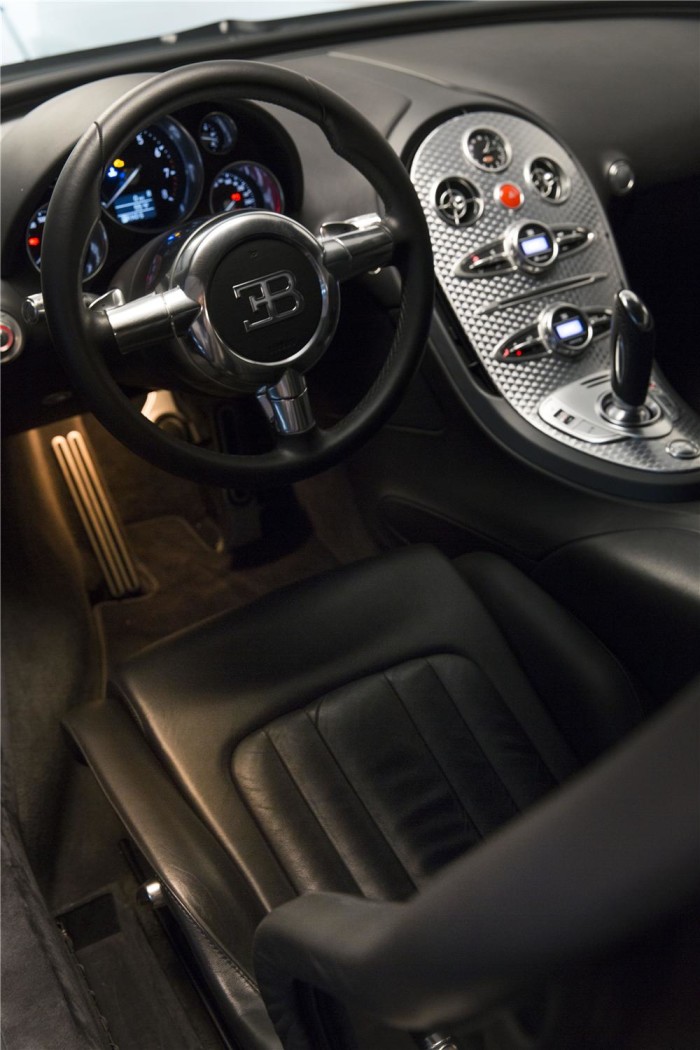 The black on black (interiors and exteriors) Veyron’s are rare and only a handful of them were ever made by the automaker. Specifications for the car stands at 8-liter W16 engine with 4 turbocharges powering the car to supply 987 hp. The engine is then mated to an AWD 7-speed automated dual-clutch gearbox that propels car from 0 to 62 in mere 2.5 seconds. Its top speed is measured at 253 mph. 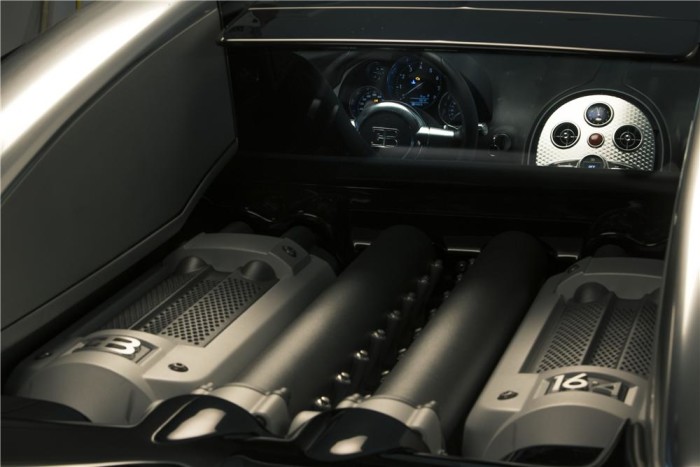 The remarkable price of $1.375 includes buyer’s commission. This car is also special for another reason, this is the world’s first ever certified pre-owned Veyron to be sold. The car was fully inspected and approved by Bugatti engineers before it hit the auction block. The car also comes with perks such as brand new tires and a full one-year extended warranty. 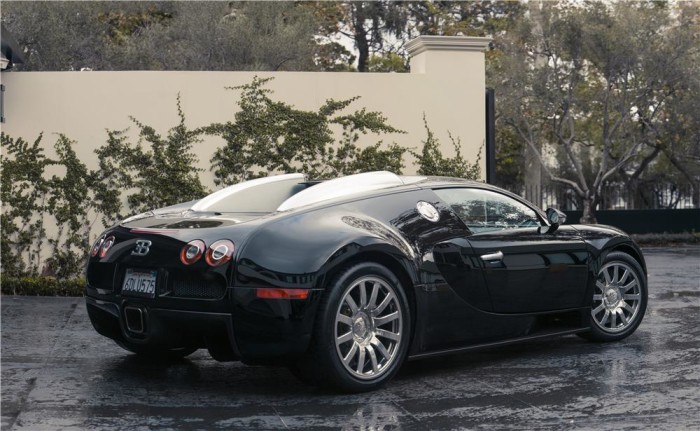