The “Rolex Daytona – Lesson ONE” auction held by Christie’s in Geneva, Switzerland last couple of days has been an unprecedented success. For the Daytona lot alone Christie’s clocked in $13 million during the three-session auction. As I wrote here last month, Christie’s and Pucci Papaleo gathered 50 rarest and extraordinary Rolexes available on the planet for this auction. The auction was held to celebrate Rolex Daytona’s 50th year. All 50 Rolex Daytona’s on sale, sold for record-setting prices for the model. 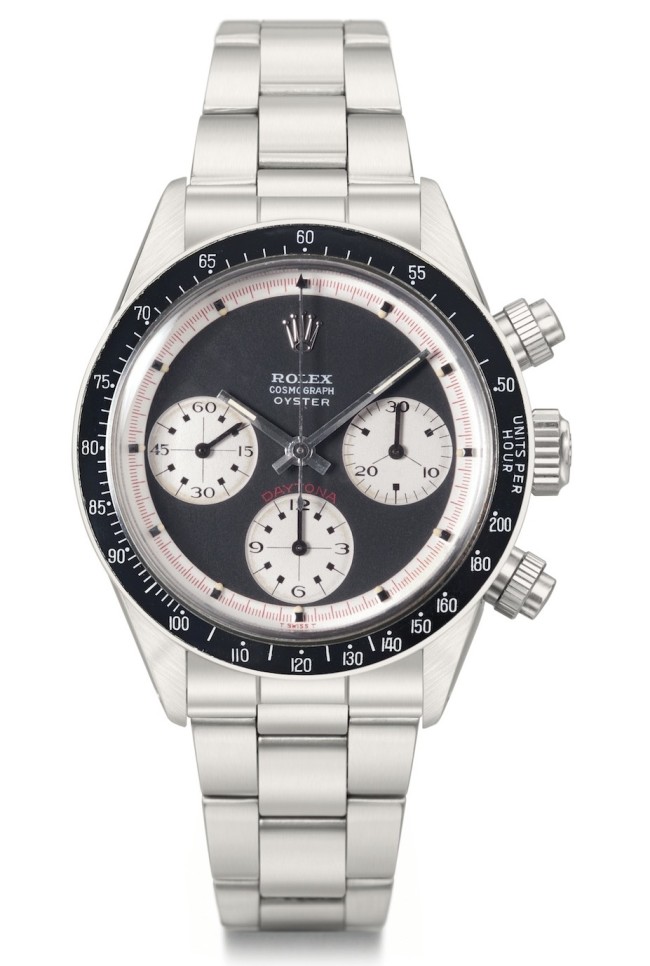 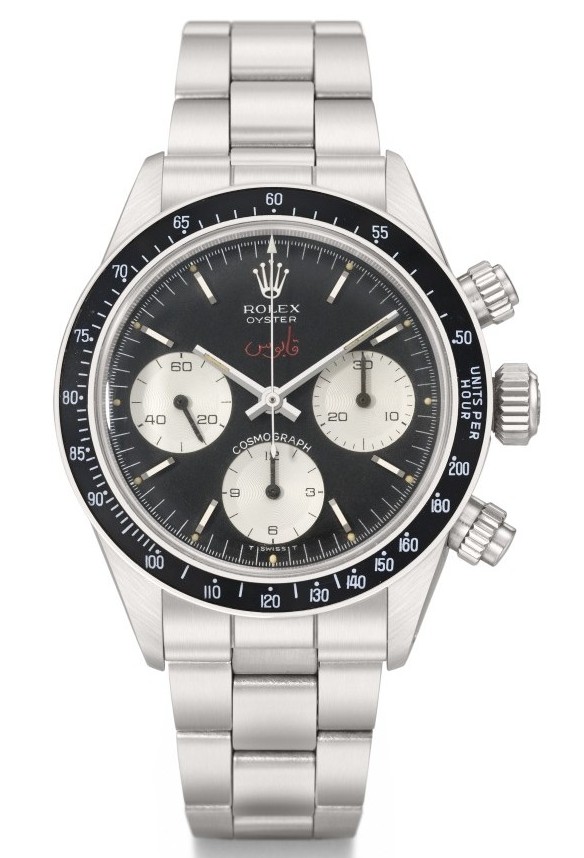 1957 Patek Philippe – Lot 2499 – Sold For $2,160,474
The third watch to command closer to a million The Chronograph with Pulsation dial considered too far ahead at the time of its manufacture. As a result, only a handful of this watch has been made. And it’s been sold at the auction for $838,090. It was estimated to fetch $132,156 to $264,312.
Rolex Daytona “Lesson ONE” was part of the large “Important Watches” auction held at Christie’s since Sunday. Amongst Important Watches sold for record prices included a rare 1957 Patek Philippe, ref. 2499 in pink gold went for $2,160,474. There only eight other pieces of this watch available in the world. Another watch from the same manufacturer from 1947, ref. 1563, sold for $1,572,738. Only three examples of this watch were created and one created for jazz legend Duke Ellington. 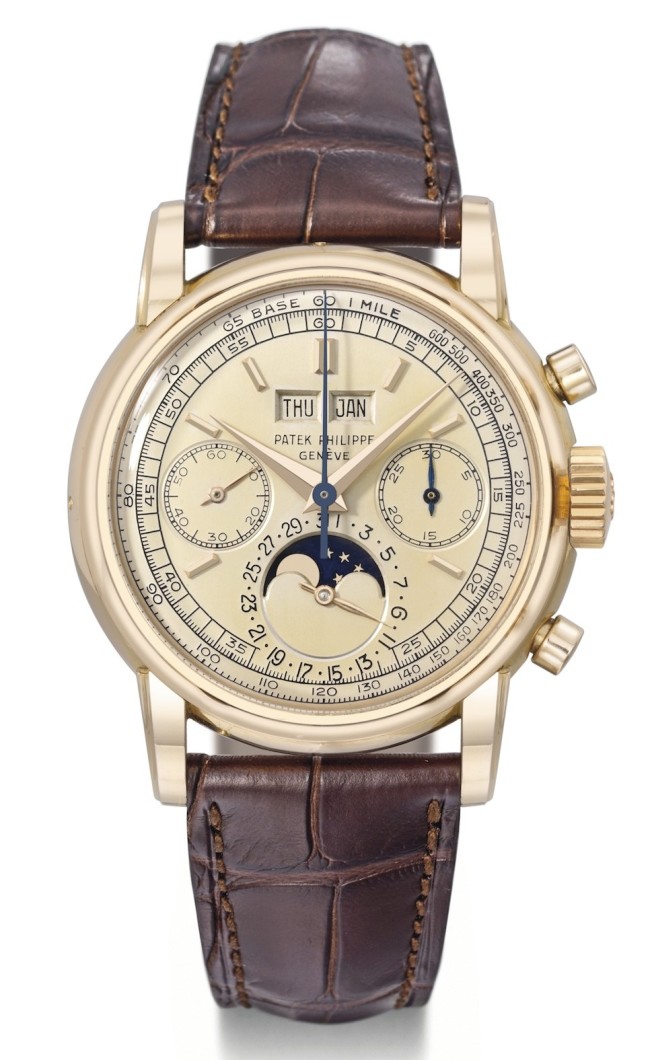 In all a total of $43 million collected in sales during the three-day auction of Rolex Daytona “Lesson ONE” and “Important Watches”. Aurel Bacs, International Head of Christie’s Watch Department, commented on the success “Christie’s first ever evening auction dedicated to wristwatches proved an unprecedented success. With four hundred people in the saleroom and plenty more queuing outside, I rarely experienced a similar rock concert atmosphere from the rostrum. Rolex Daytona “Lesson One” will be remembered as a historical event”.