Prince George of UK and the Commonwealth took his first ride on this customized Range Rover Vogue SE. This also served as Prince William and his family’s go to personal vehicle. Gratis four wheels provided by Land Rover’s VIP Department to the Royal Family is now back in the automaker’s garage. To put it to good use, they’ve decided to auction it off for a good cause. The SUV labeled a “future classic” because of its association with two future kings (William and George), and a future queen (Kate) will benefit two charities Sun Screen IT and Stand Down. 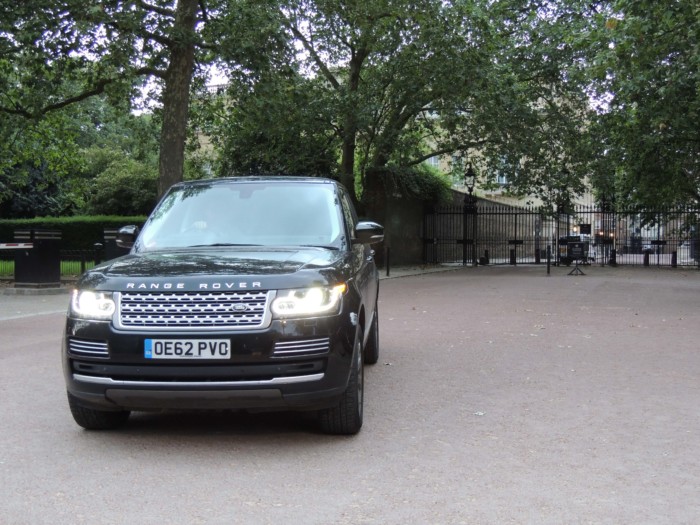 In the UK a new Range Rover Vogue SE with costs over £93,000. To no one’s surprise, this special edition comes with additional options fitting for royalty. Though not listed, safe to assume it comes with bullet proof exteriors and other best available security features. Bids start with a £75,000 reserve and Charity Stars expects it to fetch around £150,000. 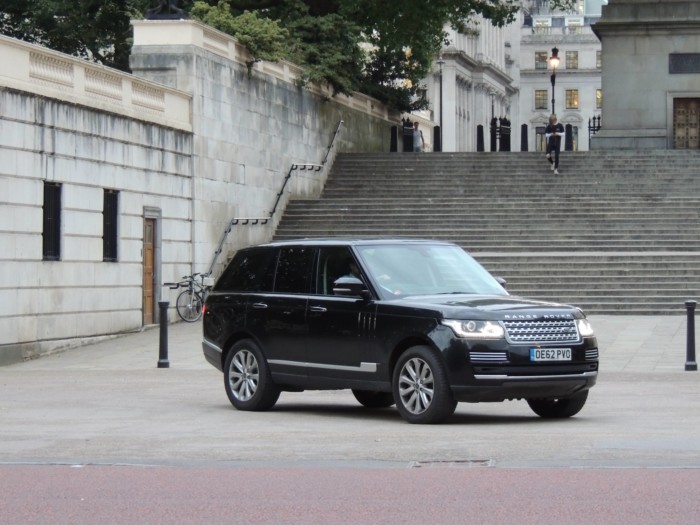 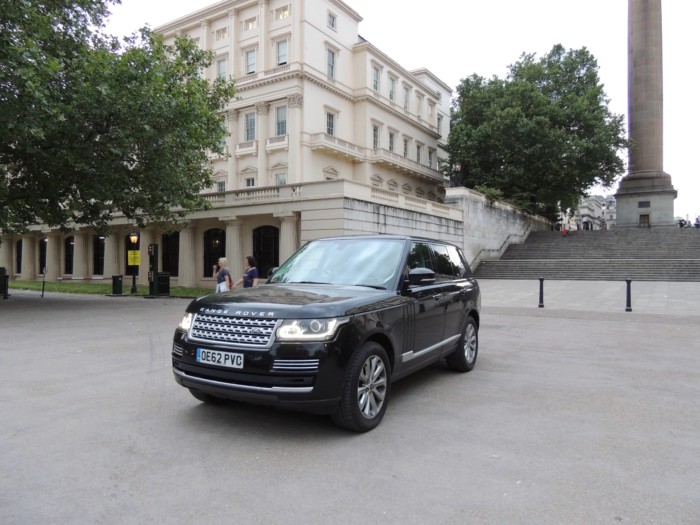 With just 3 more days to go Range Rover Vogue SE has attracted bids up to £50,000. Hopefully it catches up in the next few hours. The Sun Screen IT is a charity that donates energy efficient computers to schools, hospitals and orphanages in developing countries. Armed forces members with mental health issues are the beneficiaries of Stand Down. 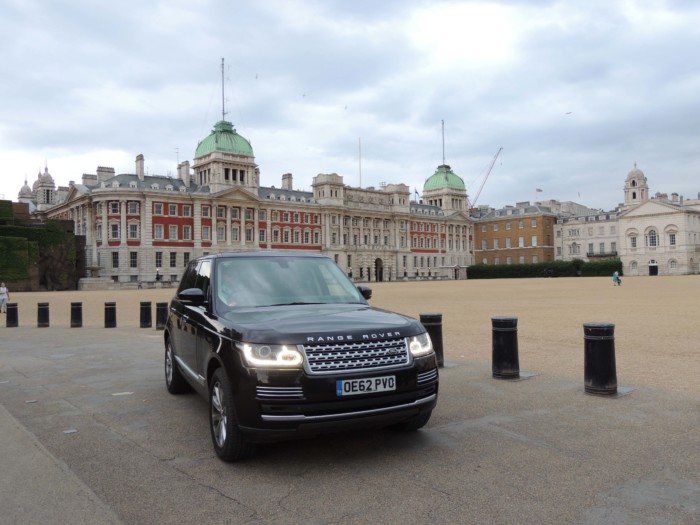