Here’s an update on Dr. Kemp Clark’s Patek Philippe watch I wrote about last month on this post. Dr. Kemp Clark called the time of the death of President John F Kennedy as the attending Neurosurgeon of The Parkland Memorial Hospital. He declared the time as 1 pm with the watch he was wearing at the time, the Patek Philippe Reference 1463 with Pulsemeter.

The watch was part of Christie’s “Important Watches” auction held yesterday at Rockefeller Plaza in New York. It was sold for $161,000 and had pre-auction estimate between $100,000 and $150,000. According to Christie’s part of the proceeds of this sale will benefit charity. Information of the buyer not released by the auction house. 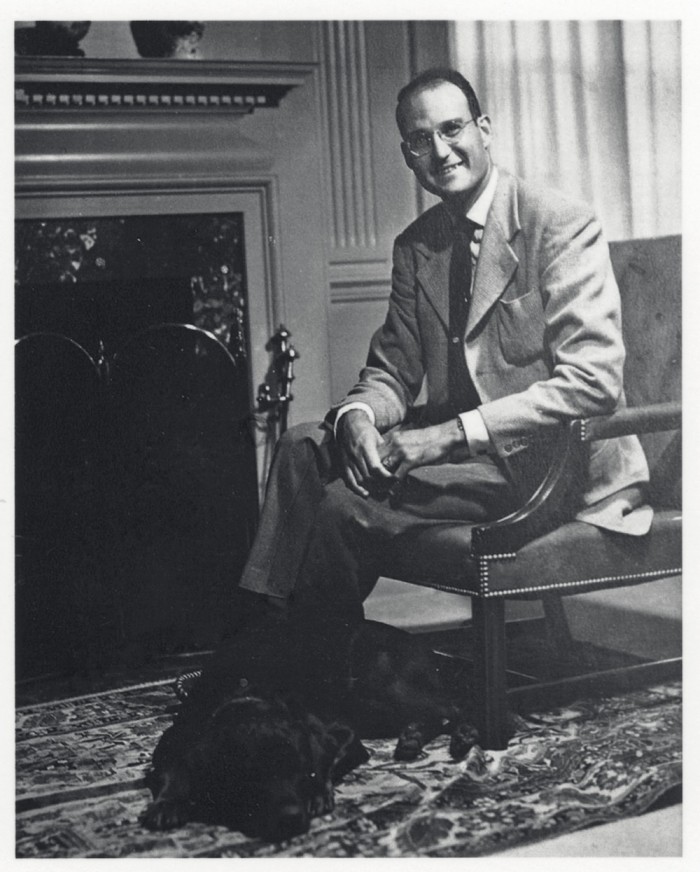