Oprah Winfrey is doing some house cleaning. Oprah, noting that she and her tastes have evolved, decided to auction off valuable antique furniture and other possessions from four of her mansions.

Beverly Hills-based Kaminski Auctions have the responsibility to sell Oprah’s possessions at the Santa Barbara Polo Club in California on November 2. 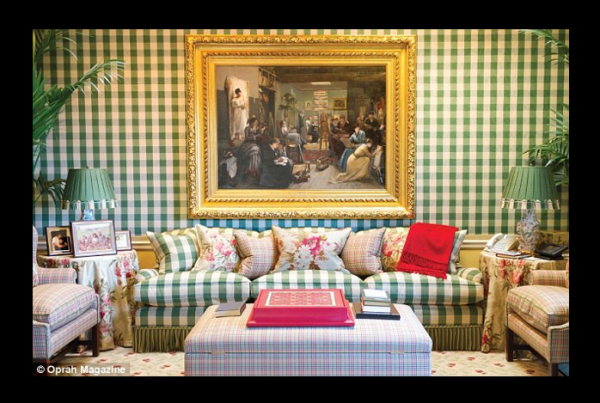 Items up for auction includes her much photographed green and white plaid couch with down-stuffed cushions and coordinated pillows. Expected to sell for between $3,000 and $4,000. Oprah not even keeping the iron panels of the main staircase of the Santa Barbara mansion! It carries a sale estimate of $4,000 and $7,000. 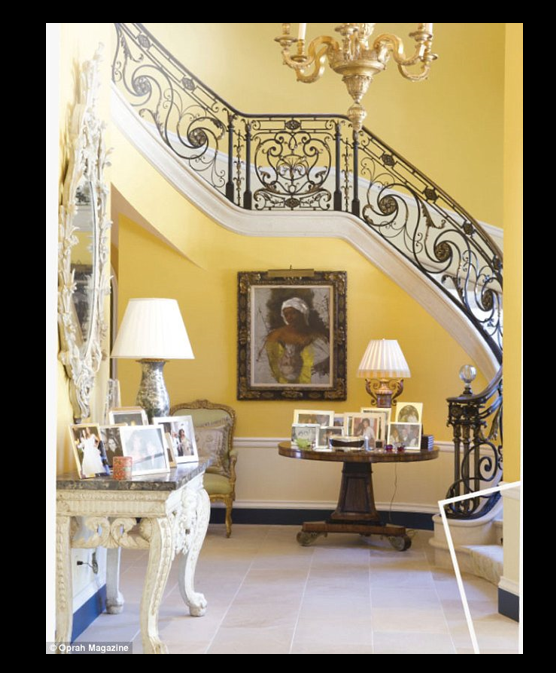 One of the more expensive items up for grabs is an antique marble-topped Luis XVI   chest of drawers is expected to fetch up to $50,000. Another is a set of exquisite Louis XV upholstered armchairs with hand-embroidered yellow silk estimated to fetch between $20,000 and $40,000. 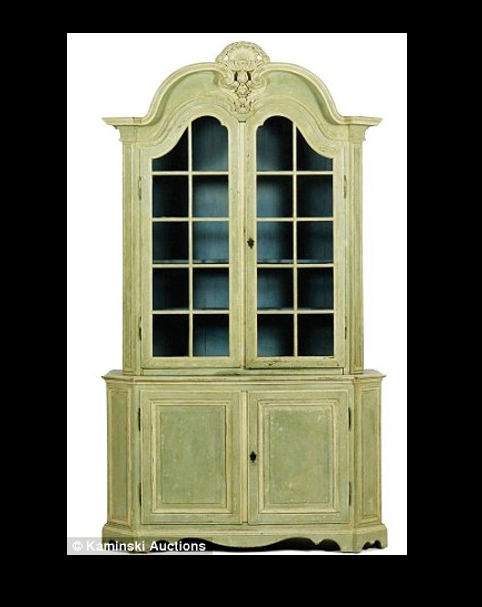 Most on the know think Oprah is getting ready to host her 60th birthday bash at the Santa Barbara mansion next January. Us Weekly even reported the guest list includes Julian Roberts, Tom Cruise, and John Travolta. They even speculate that Tina Turner and Beyoncé may perform. 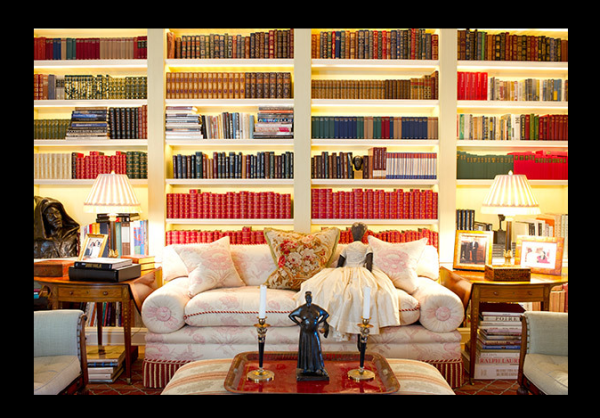 This is what Oprah now thinks about her possessions “the gilded mirrors, marble urns, the lavish carpets and sherbet palette – it was all very grand, but it wasn’t very true to myself,’ adding, ‘the thing that had been missing from all the beautiful places I’d ever lived in, was me!”

Local newspaper columnist Richard Mineards thinks there will be a major frenzy the same way Jackie O Sotheby’s auction back in 1996. That auction added over $30 million to Jackie’s estate.

The beneficiary of the auction is The Oprah Winfrey Leadership Academy Foundation College Fund.