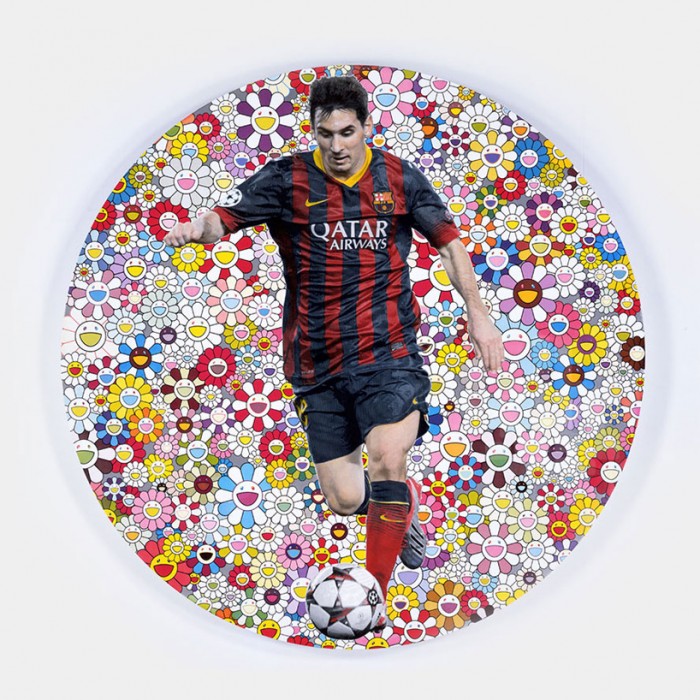 Football star Lionel Messi along with artists Takashi Murakami and Damien Hirst are giving a helping hand to UNICEF, FC Barcelona and Reach Out To Asia (ROTA) to raise funds for 1in11 campaign. The 1in11 is a project that through sports try to bring education to disadvantaged children from across the globe. The name 1in11 refers to the statistic that one in eleven school aged children are out of school and left with no opportunities to better their lives. They are simply not getting the start a child is entitled to, in plain numbers that is about 58 million children missing an education every day.

Barcelona and Argentina player Lionel Messi, a UNICEF goodwill ambassador and president of the Leo Messi Foundation is drawing attention to the project to bring awareness, as well as raise much needed funds. Initially they are planning to fund pilot projects in three countries – Bangladesh, Indonesia and Nepal. These 3 countries have already seen success in other educational projects introduced by ROTA. 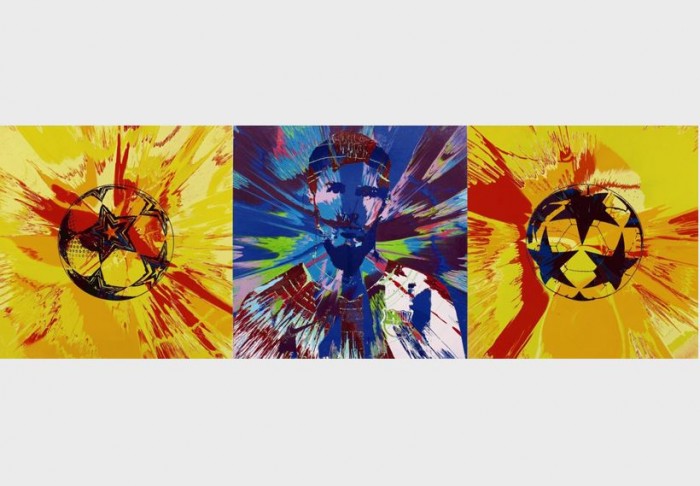 The 1in11 charity auction will be held on February 12th at Sotheby’s London. 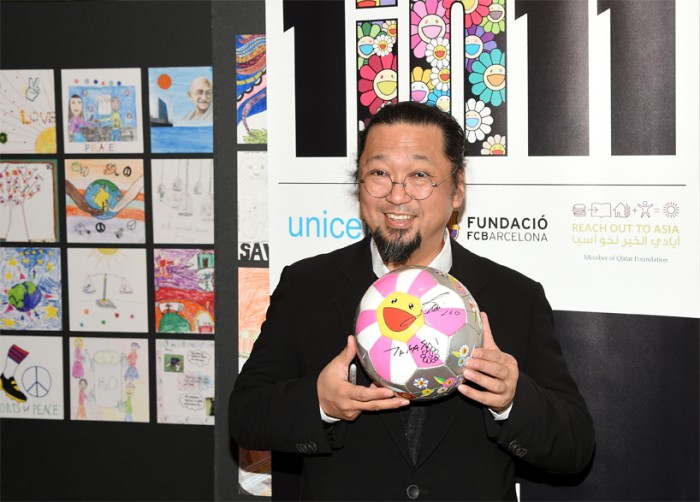