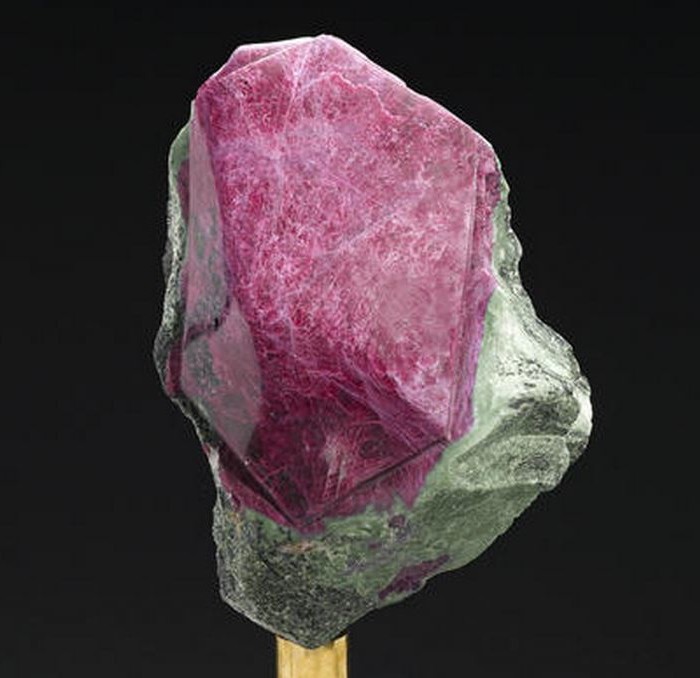 Bonhams are readying to auction off an exceptional collection of fine mineral specimens on May 20th in Los Angeles. The star of the Gems, Minerals, Lapidary Works of Art and Natural History auction is expected to be the largest Ruby crystal ever found. Discovered in Tanzania’s famous Longido deposit, this mighty Ruby crystal in Zoisite is seven times larger than any ever found at 228,000 karats (or 100 pounds). The Ruby is estimated to fetch between $100,000-$150,000.

Also on offer is a collection of 27 Rhodochrosites, known as “Red Gold,” found in the mines of the Kalahari Manganese Field in South Africa is expected to sell for between $200,00-$250,000. This collection includes crystals considered to be the prettiest ever, with the mine they were found no longer produce minerals this collection too expected fetch a kings ransom.

Claudia Florian, Co-consulting Director of Bonhams Natural History Department, said of the auction “Over the last ten years, Bonhams has established itself as market leader in selling Lapidary Works of Art and Exotic Gemstone Jewelry to a discerning international clientele. Additionally when it comes to handling estates which contain minerals, our level of service in presenting them is unparalleled in the business.”

In the Natural History section items on offer include, a giant Pacific Walrus skull and a set of tusks found on Saint Lawrence Island in Alaska. Considered the fourth largest in the world, it will be on Bonhams auction block with an estimate of $85,000-100,000. Others on offer are an exceptionally rare and large Demantoid Garnet ($130,000-180,000); a life-size Obsidian carving of a bald eagle $80,000-100,000 and a multi-gemstone Gold and Drusy Onyx Necklace known as “The American Ingenuity Necklace,” designed and fabricated by Jeffrey E. Applying $60,000-80,000. 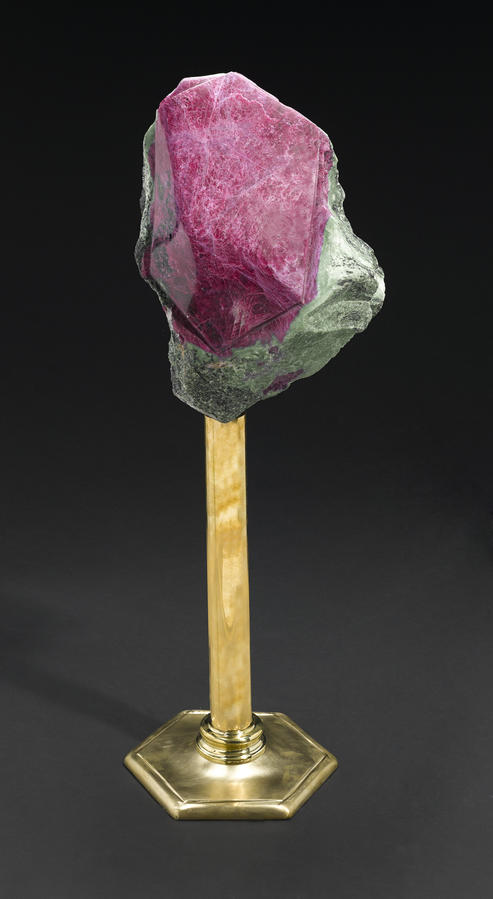