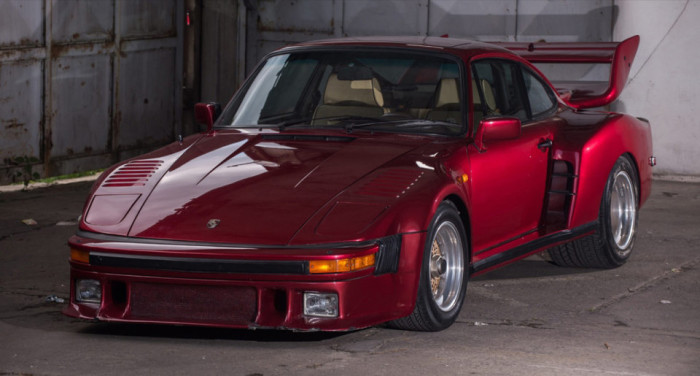 Saudi-born French businessman Mansour Ojjeh owns a 25% stake at the McLaren Group. That means lot of things, one of them is he can own any damn McLaren he wants and he can get a bespoke one anytime he wants. However, his favorite car all this time has been a custom-made Porsche called Porsche 935 Street, and this is the only one of its kind in the world. Ojjeh’s love affair with Porsche goes a long way, it started with his and Porsche’s involvement in Formula One through McLaren in the 1980’s.

Ojjeh is the force behind Porsche’s entry into Formula One world back in 1983, when McLaren used Porsche engines in their cars. Porsche engines won McLaren three driver’s championships and the constructors’ title twice with Alain Prost and Niki Lauda. 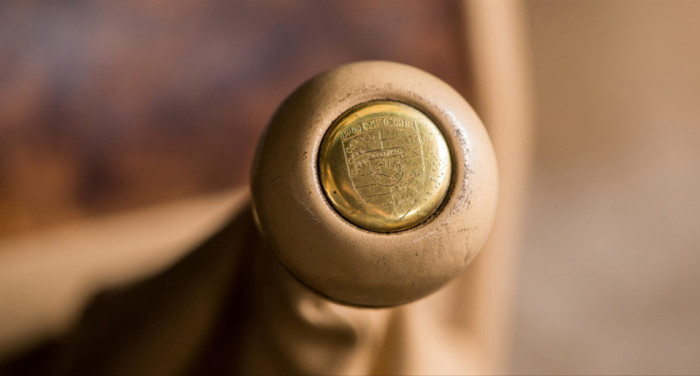 Inspiration for the Porsche 935 Street come from the 935 racer, a workhorse that won over 120 races including Le Mans. Ojjeh hired then newly-formed Porsche Exclusive to make his special street legal 935. This is a car made from combining three Porsche models. It has a bodyshell from 930, a 3.3-liter turbo flat-six from the 934 that deliver 375 horsepower, and brakes, suspension, BBS wheels and wide-body aero borrowed from 935 racer. This is the Frankenstein version of a Porsche. It comes dressed in a deep metallic red and features interiors with cream leather and wood veneer.

When all was said and done, it took 550 alterations to 3 Porsches to make the Porsche 935 Street at a cost of three new 911 Turbos. It arrived with an invoice 17 pages long.

Well maintained car in mint condition is headed to the upcoming Bonhams auction at Spa. Driven only in and around the French Riviera for 3 decades, car raked up just 12,000 miles in total mileage. Auction house has estimated the Porsche 935 Street to fetch anything in the north of €300,000, a price again amount for three times the price of three new 911 Turbos. 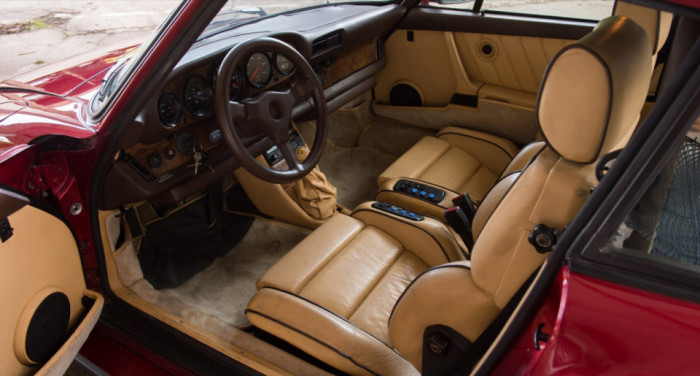 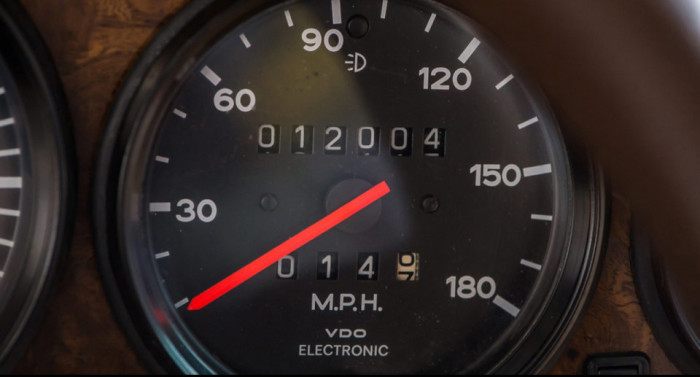 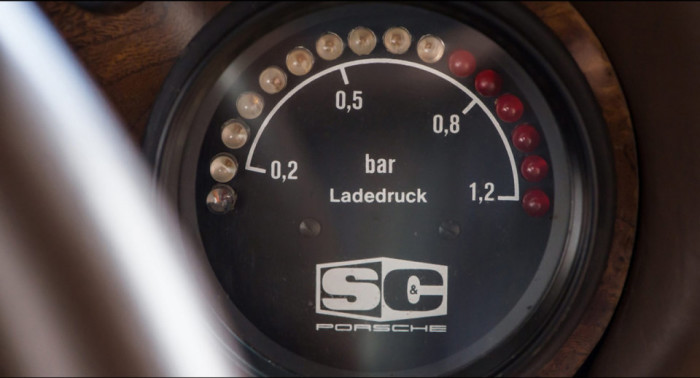 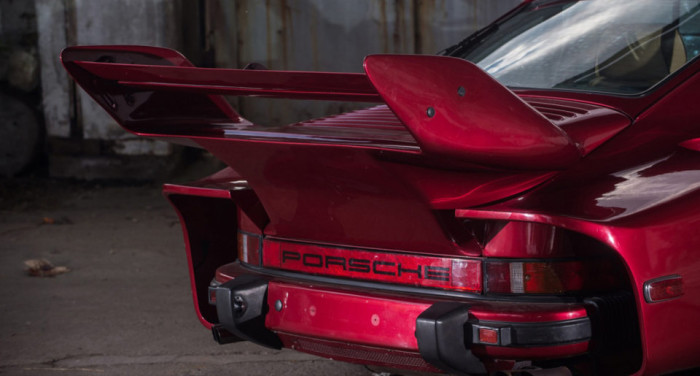 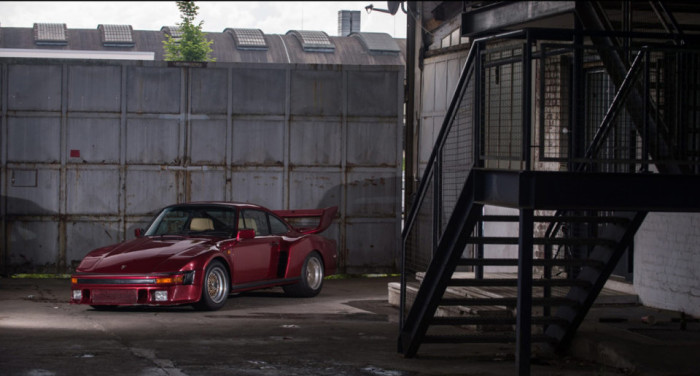 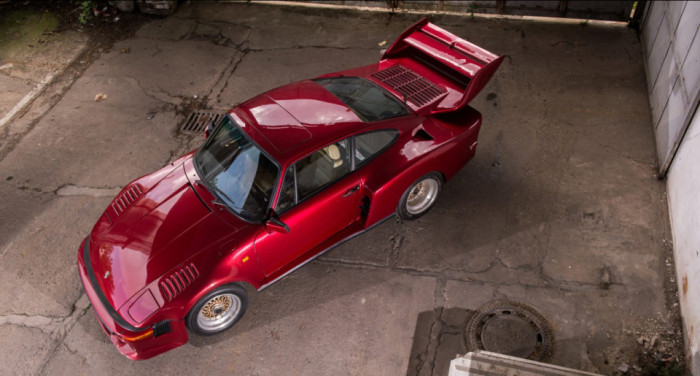 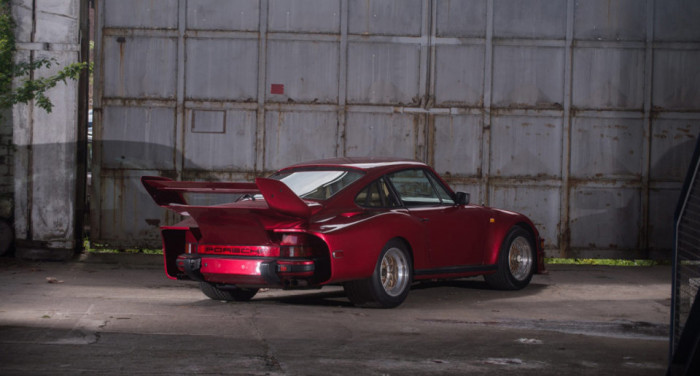 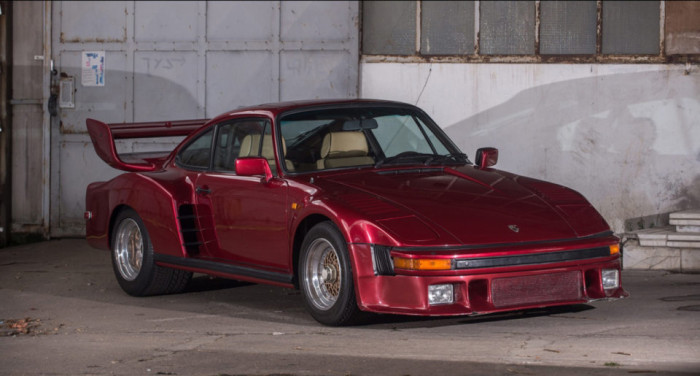 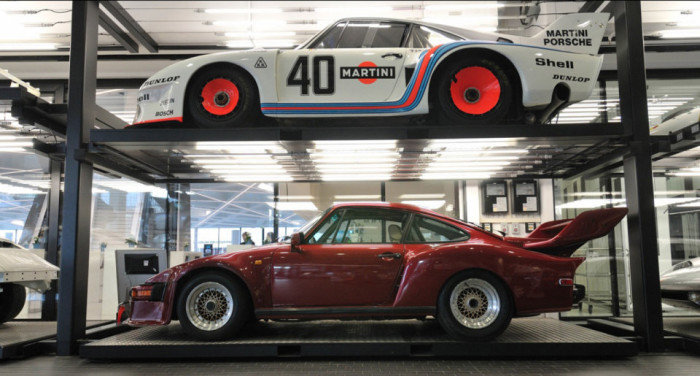