A copy of Kobe Bryant’s 2000 NBA Championship ring given to his father Joe Bryant was sold for $176,708.70 by memorabilia auction house Goldin Auctions. The ring at 11 1/2 is in Kobe’s ring size. Gold ‘Lakers’ logo on top of the ring is surrounded by approximately 40 diamonds. And the words “World Champions’ on the perimeter are encircled with five diamonds on each side. A signed Letter of Authenticity from Kobe’s mother, Pamela Bryant, accompanied the ring. 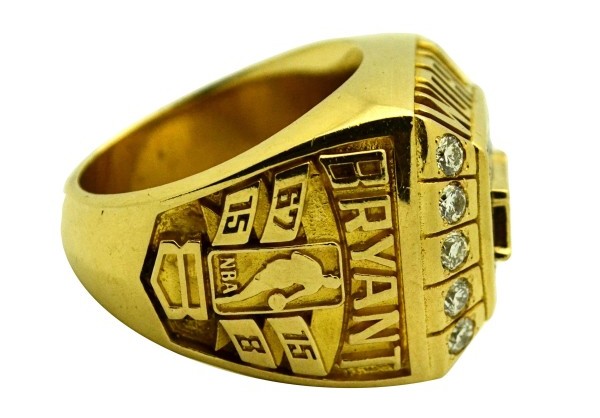 A ring, the NBA star given to his mother Pamela Bryant auctioned off for $109,720. A total of twenty Kobe Bryant memorabilia went under the hammer. Other items sold include his 2000 All-Star Game ring, jerseys, and sneakers. Proceeds from the auction totaled to $433,531.00. Goldin Auctions plan to donate $62,565 of the proceeds to Kobe Bryant backed charity, The Bully Project. 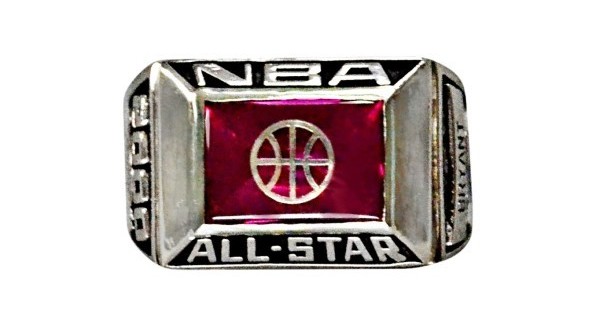 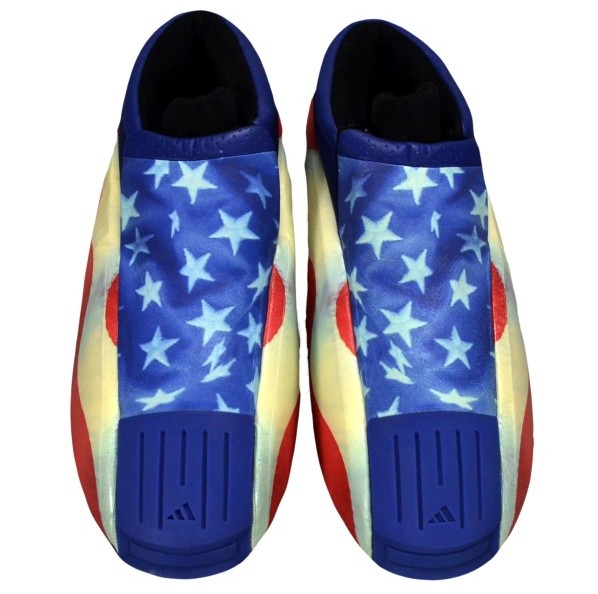