“Jony and Marc’s (RED) Auction” at Sotheby’s yesterday has been a smashing success. The auction had 40 lots curated by the two design gurus, that ended up with selling for a total of $13 million. The proceeds from the auction will benefit The Global Fund to Fight AIDS, Tuberculosis, and Malaria. 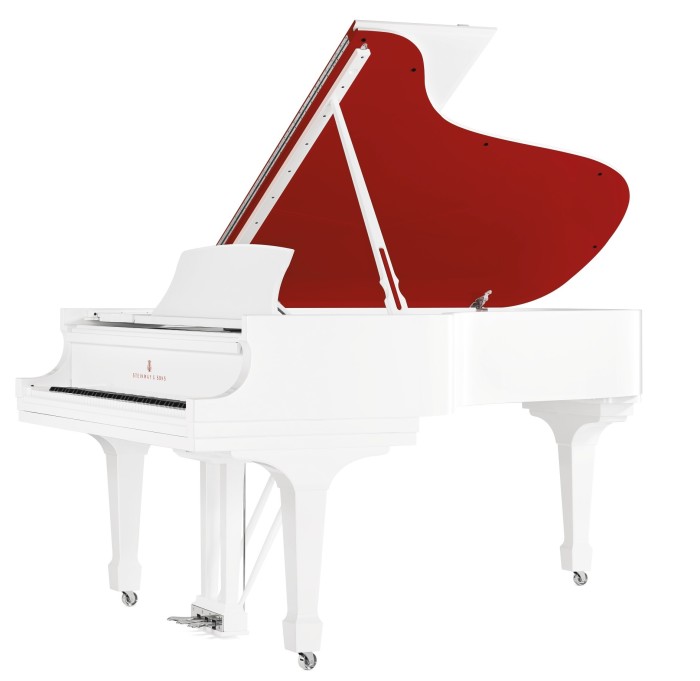 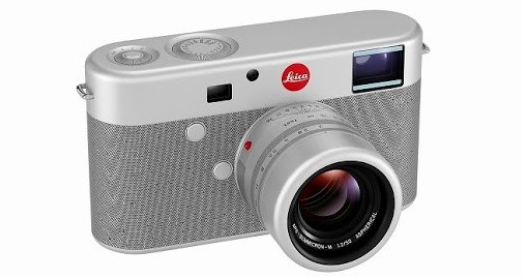 Coldplay’s Chris Martin played the Steinway RED piano(before it was sold), while auction organizer Bono sang two songs. At the end of the auction Bono announced Bill and Melinda Gates Foundation has promised to match the proceeds, the total raised at the auction went from $13 million to $26 million, just like that.