An extremely rare and a one of a kind Hermès Kelly bag will take the attention away from always in demand Birkin bag. A Hermès 32cm Matte Geranium Porosus Crocodile & Black Togo Leather Sellier Kelly Bag with Feet will take the lead at Heritage Auctions’ December 10-11 Holiday Luxury Accessories Signature Auction. Only one of you will get to go home happy at the end of this mega auction.

An exclusive and rare bag, this is the only bag for this model. The bag is part of the Petit H collection that began as a traveling exhibition at Hermès stores. Hermès workshop uses leftover bits and pieces from other items and creates one-of-a-kind bags like this particular Leather Sellier Kelly Bag – bags they lovingly call “unidentified poetic objects.” Artisan responsible this bag is Christian Astuguevieille, a French artist in the Petit H Workshop. The most unusual feature of the bag is the attached five large crocodile leather covered feet. 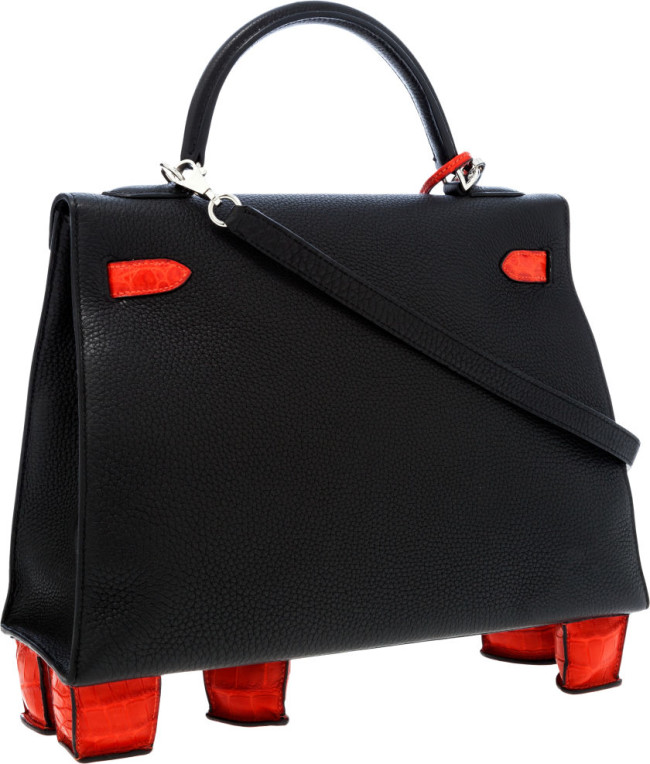 Well maintained and in pristine condition, it had an original retail value close to $60,000. It carries an estimated selling price between $50,000 and $100,000. Matt Rubinger, Director of Luxury Accessories at Heritage said: “all Hermès lovers have to hear is that this bag is one-of-one and they will know that it is an extraordinary piece.” 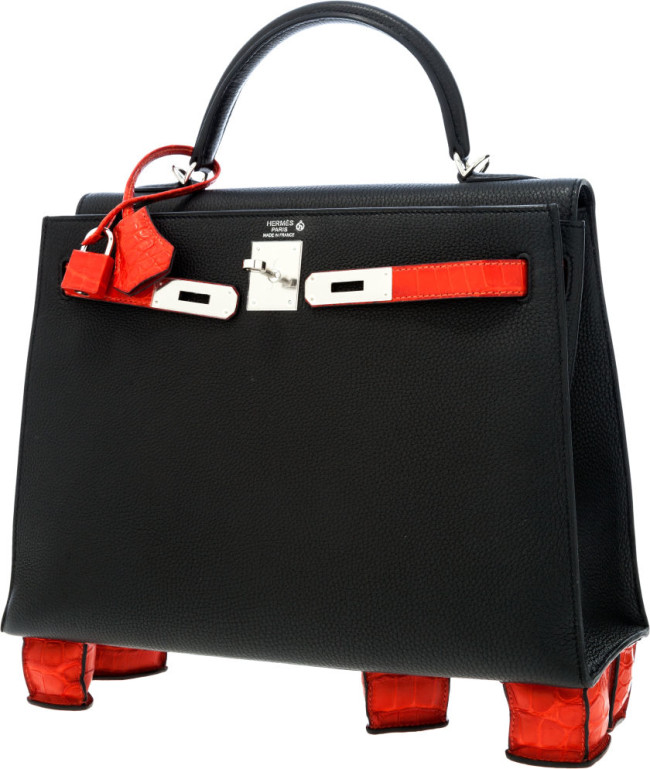 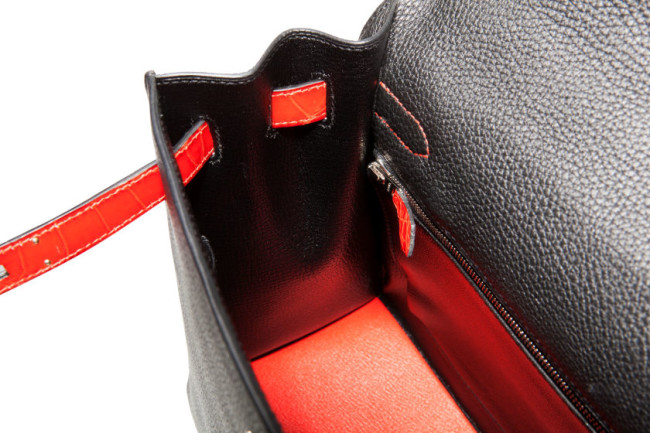 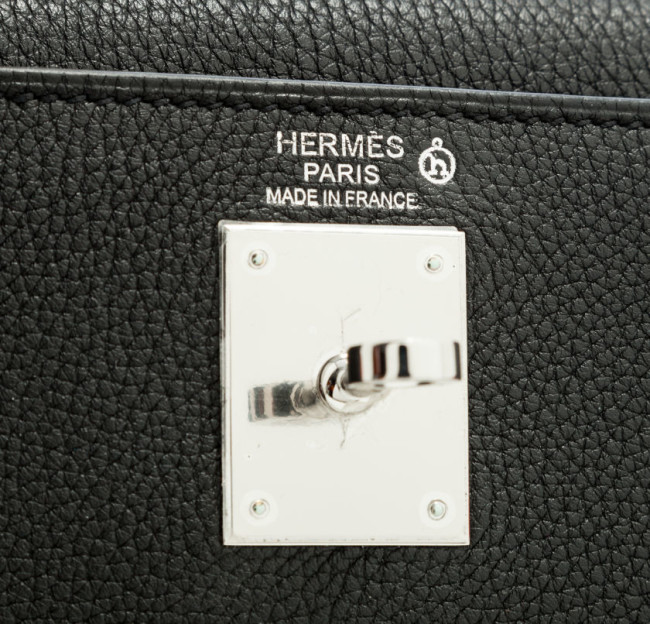 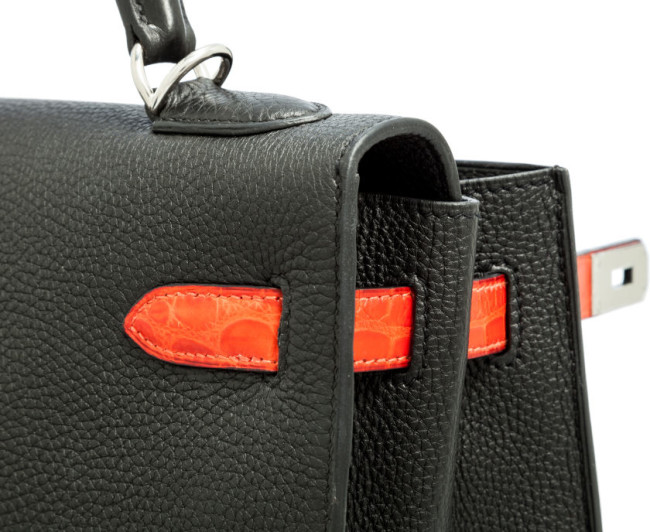 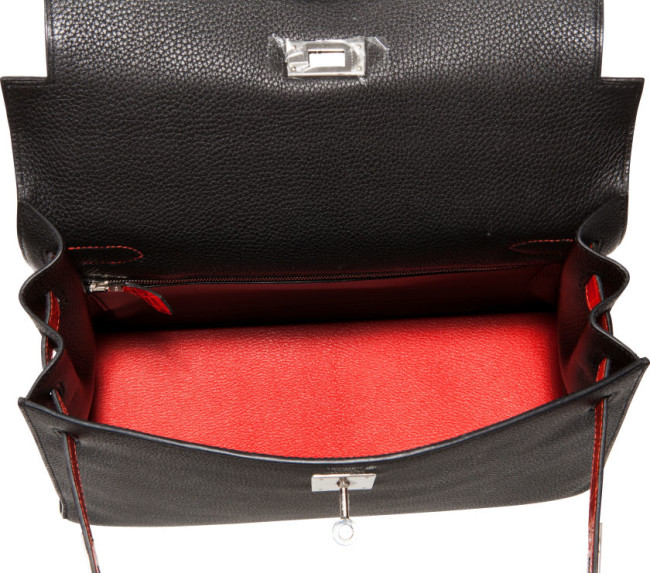