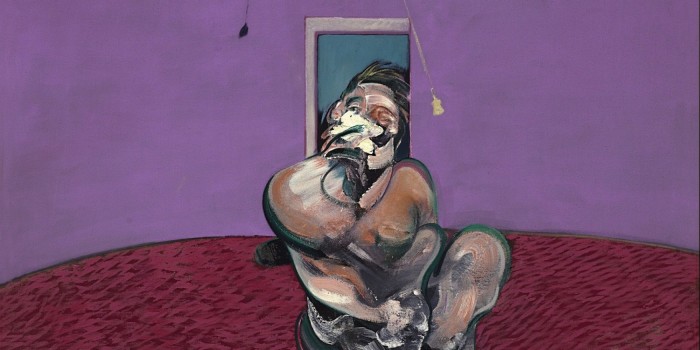 A painting by Francis Bacon of his lover and muse George Dyer sold for £42.4 million or for about $70 million at Christie’s auction last Thursday. George Dyer was a burglar who broke into Bacon’s house and ended up being the inspiration to most of Bacon’s work in the 1960’s.

Painting named the “Portrait of George Dyer Talking” fetched by an anonymous telephone buyer according to Christie’s. Created in 1966, the 6Ft tall painting was believed to have bene owned by Mexican banker David Martínez Guzmán and sold in 2001 for just $6.6 million according to New York Times.

Dyer committed suicide in 1971 and Bacon died in 1992. Bacon’s reputation and along with that the price of his work continues to grow. 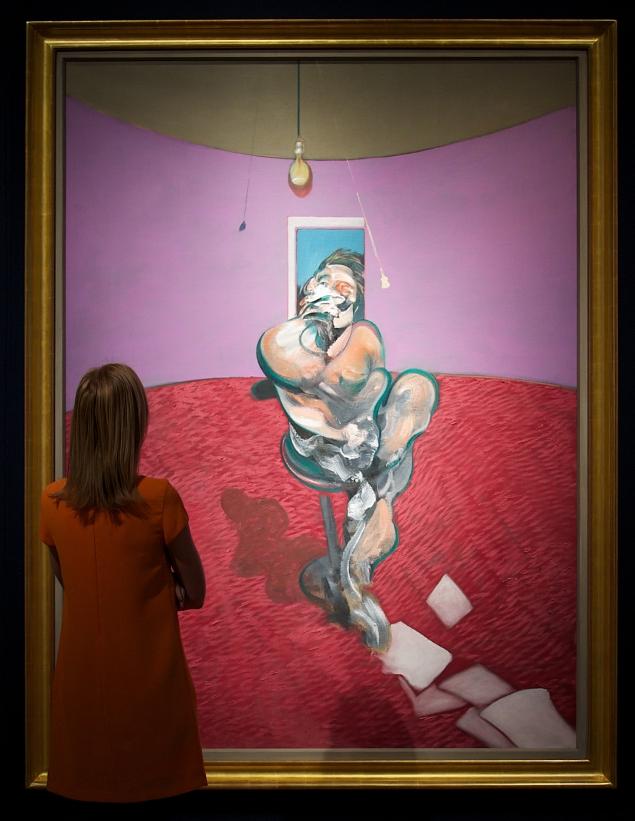