One of the celebrity owned or driven cars on the auction block at Barrett-Jackson is the convertible 1986 Ferrari Testarossa driven by Michael Jackson. The car was used in the 1987 Pepsi commercial “Chopper” that featured the late singer.

Prepped for the TV appearance by R. Straman Company of Costa Mesa, the black Testarossa was converted into a drop-top style. Its 4.9-liter flat-12 engine located behind the seat produces 390 hp and 361 lb ft of torque. Name “Testarossa” meaning “red head” comes from the red valve covers of the engine. Testarossa possesses speeds close to modern cars, it is can accelerate from 0-62 in 5.8 seconds, pretty impressive speed for a car from the 1980’s. It also has a respectable top speed of 180 mph. 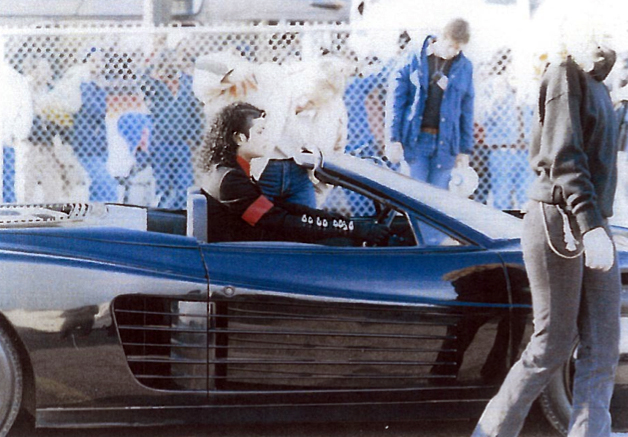 As common with 80’s car designs, the Testarossa features wide, wedge shape and cheese grater-like side intakes. Conversions done for the car by Straman Company includes a canvas roof and plastic rear window featuring a triangular extension on each side. The total cost of the conversion added up to $40,000. 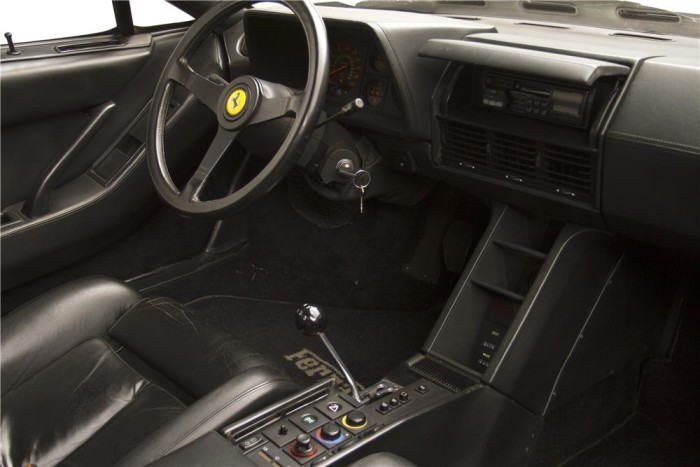 The Testarossa is a through and through TV star. Another one of Testarossa’s appeared on Miami Vice. Other cars to join Michael Jackson Ferrari at the 2014 Barrett-Jackson Scottsdale auction includes Simon Cowell’s 2008 Bugatti Veyron, the Hudson Commodore from Driving Miss Daisy, and the Mitsubishi Lancer Evolution VII is driven by the late Paul Walker in 2 Fast 2 Furious.

Pricing information not released by Barrett-Jackson, without reserve auction, is next week in Arizona. 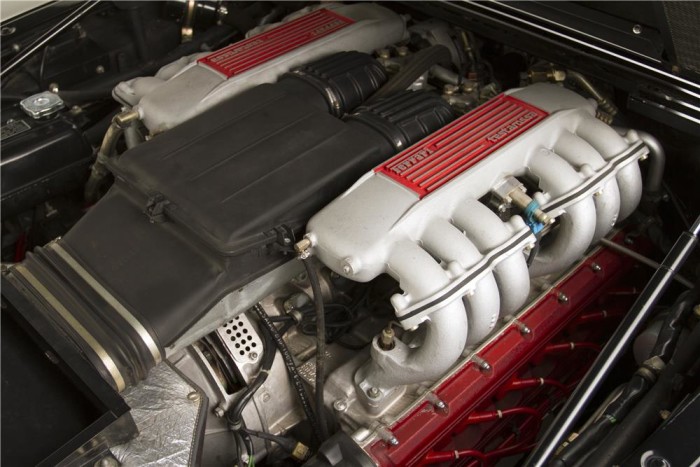 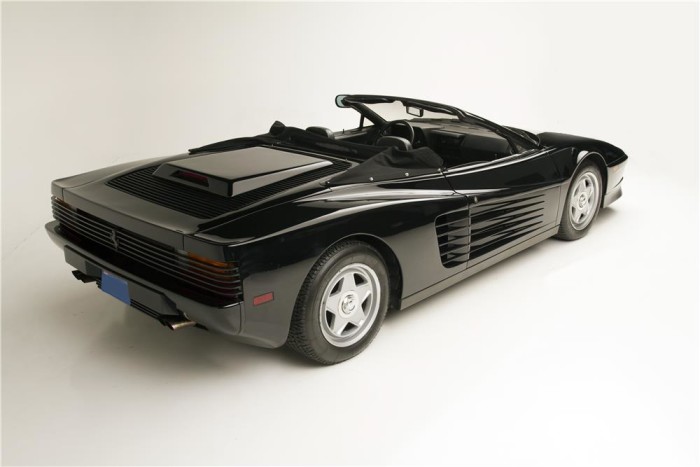