It seems David Bowie had an obsession with the works of eccentric Italian designer Ettore Sottsass and his Milan-based Memphis Group. It is also evident Bowie liked his colorful, bold and uneven shapes so much he ended up with quite a large Sottsass collection – something Bowie started to do in the 1980s. We are getting to know these little things only after his passing. Because, he never stopped collecting quirky artwork, Sotheby’s now have an extensive David Bowie Furniture Collection of over 100 pieces to auction off on November 11 in London.

Among the items in the collection are a sideboard named “Casablanca” from 1981 and the unconventional record player, the RR 126 Radio-phonograph, designed in 1965 by the brothers Pier Giacomo and Achille Castiglioni for Brionvega.

The entire Bowie collection of the three-day auction is divided into three parts. The first and second are for Modern and Contemporary art, and the third devoted entirely to works of Ettore Sottsass and the Memphis Group. There is already lots of buzz surrounding the auction, we just have to wait and see how much each piece going to fetch. 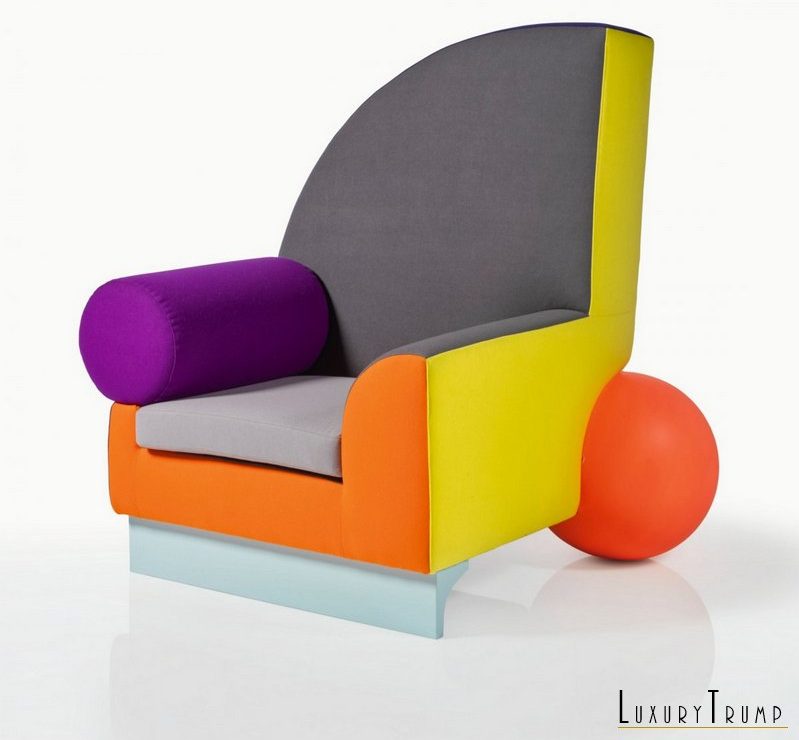 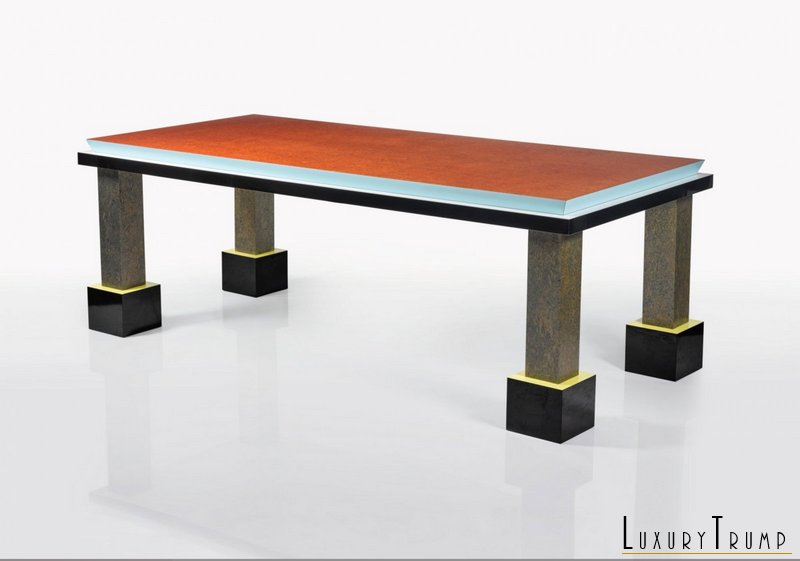 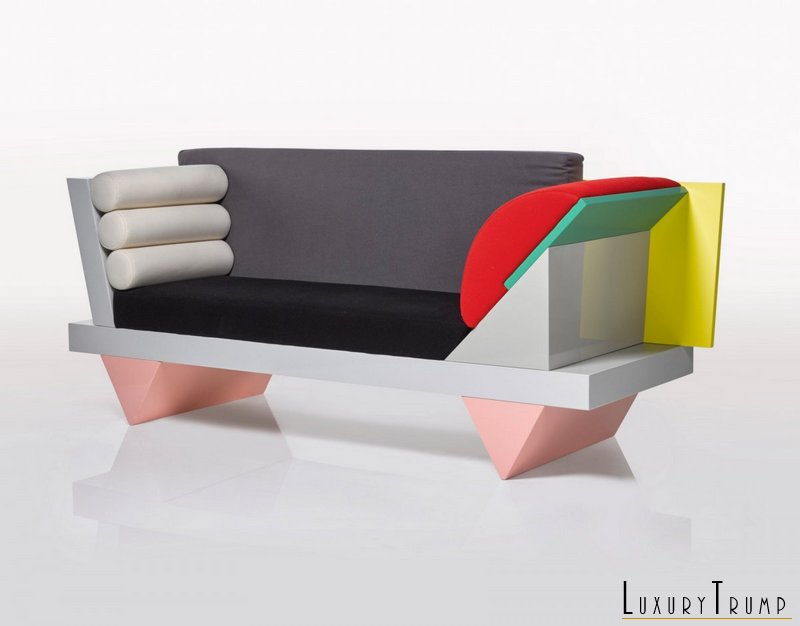 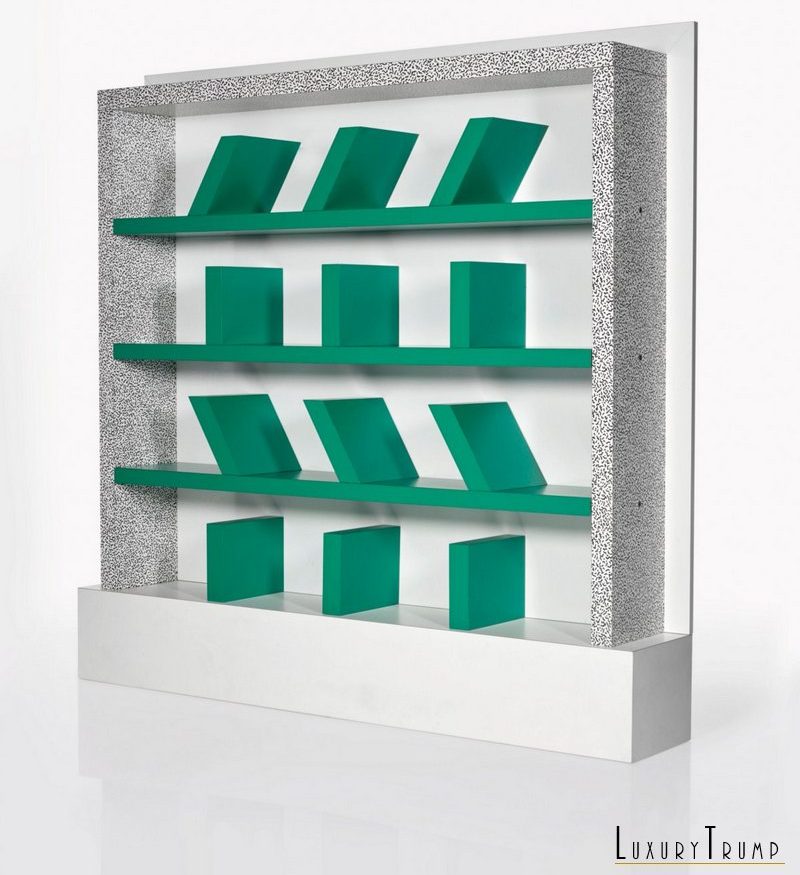 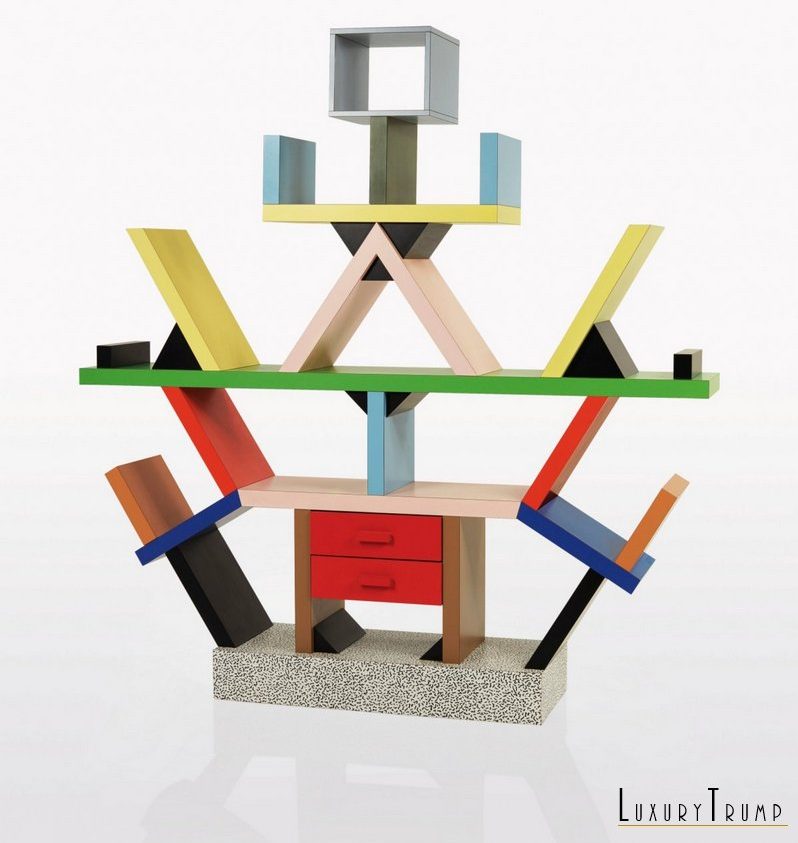