Cash & Rocket is a UK-based charity founded and run by women for the women around the world. Founded in 2011 by socialite Julie Brangstrup, it raise money and awareness for charities in innovative ways. One of their special partnerships for this year’s charity drive comes courtesy of not one but two of world’s most luxurious brands – Aston Martin and Valentino. An exclusive Aston Martin Vanquish designed by Valentino will go up for auction during Cash & Rocket’s annual charity gala in London.

The Aston Martin by Valentino has veered away from going pink for the ladies. Instead it is an all masculine car with Valentino’s now famous signature khaki and stone camouflage. Body exterior also received extra bit of masculine trimming via metal studs. Khaki and camouflage do not normally associate with women’s high-end fashion. However in 2008 Valentino’s design director duo Maria Grazia Chiuri and Pierpaolo Piccioli introduced a khaki and micro-spike collection, since they have been used on everything from sneakers to knitwear to shoes. 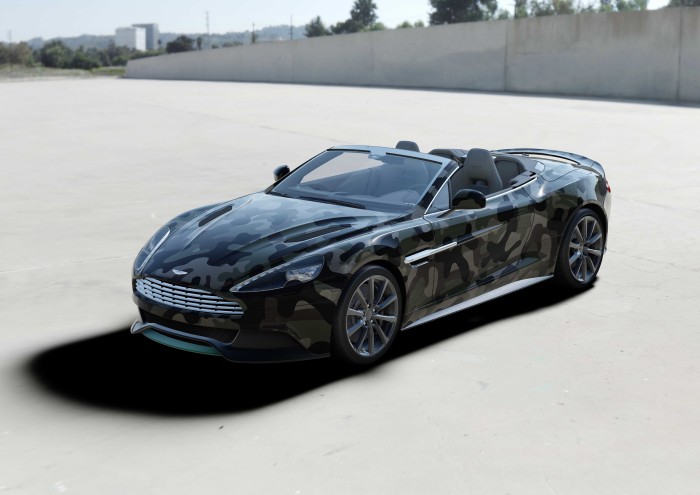 Each year the charity handpicks seventy most successful and talented women from the worlds of fashion, film, music, art, business and royalty to travel to top European cities in thirty five red cars. They have partnered with leading luxury brands from around the world. While helping Cash & Rocket, brands get the opportunity to introduce new products and increase brand awareness during their charity travel across European cities. Now it is up to super rich to show their appreciation for the job Cash & Rocket doing to the betterment of life for women around the world by bidding generously for the one-off wheels Aston Martin By Valentino. 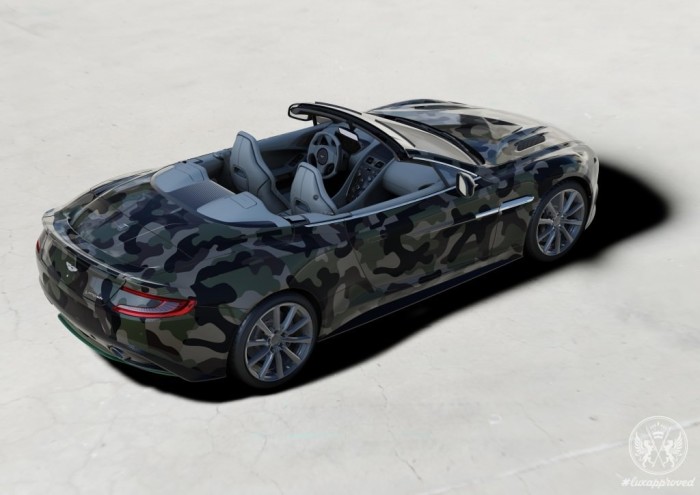 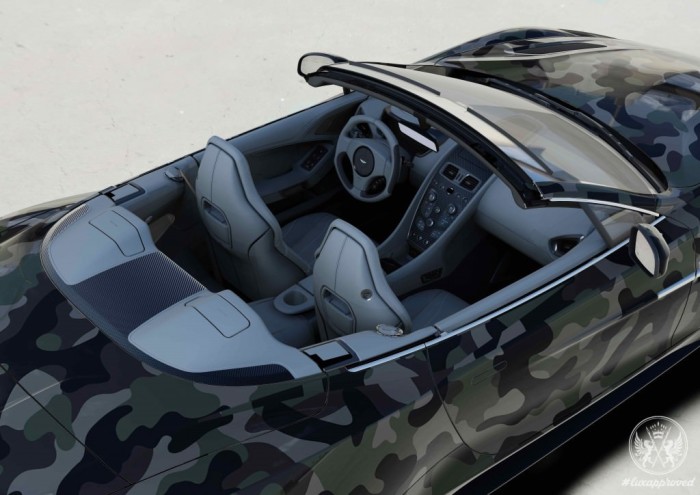 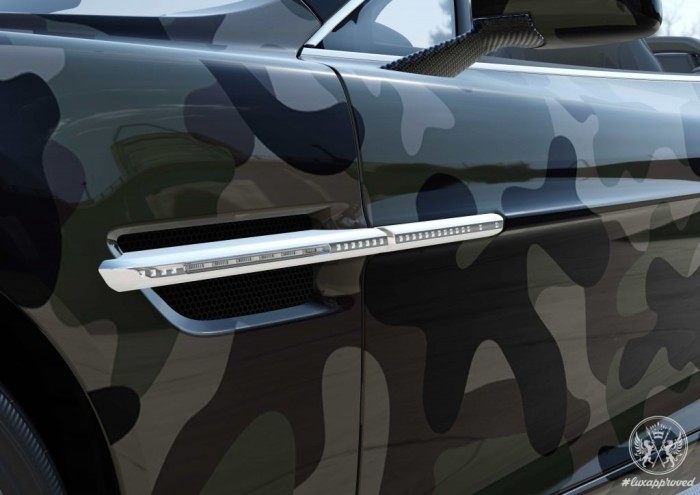 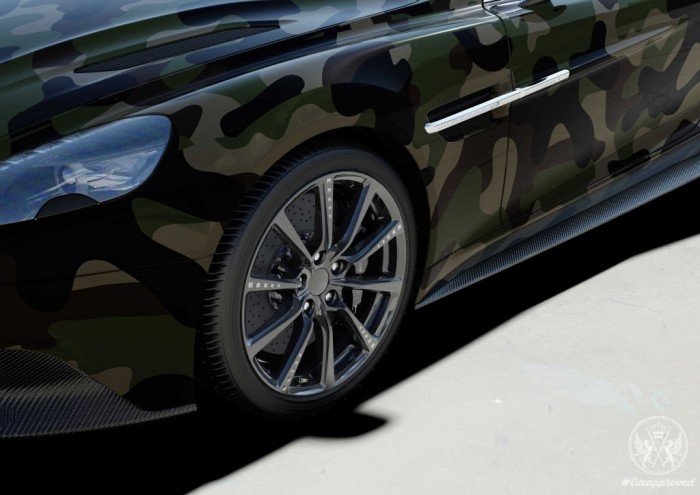 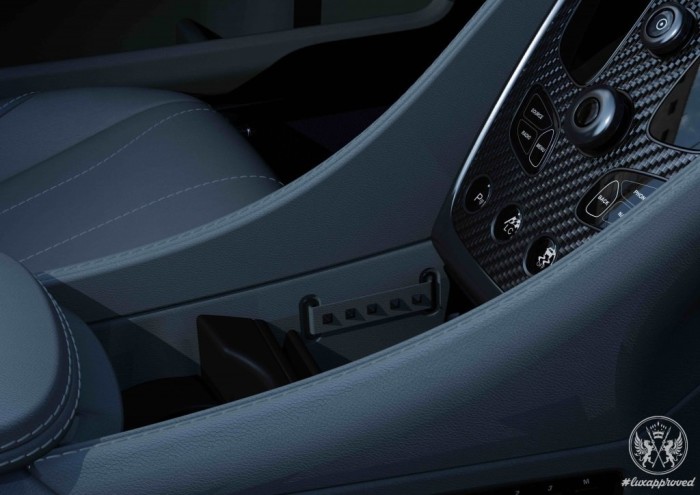