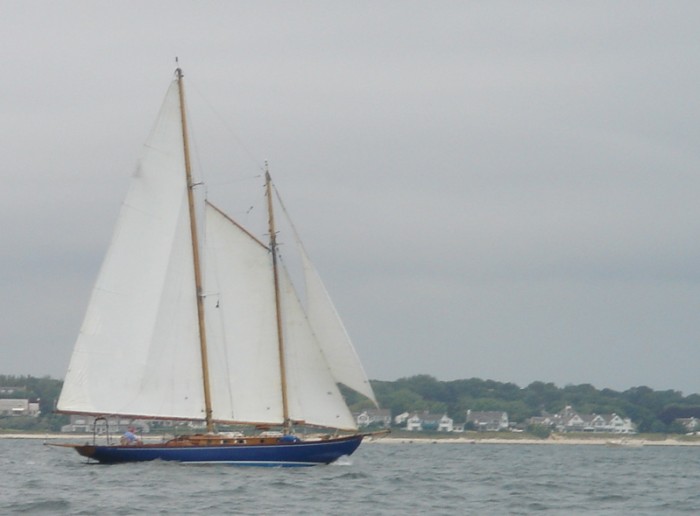 If you hurry up before 2.00 pm this afternoon, you can bid to win an afternoon to spend with Ted Kennedy Jr., son of late Senator Ted Kennedy aboard their iconic 50’ wooden sailboat, MYA. Built in 1939, it was bought from Max Stackpole of Martha’s Vineyard. The schooner used to race the Nantucket bell back in the day. It was also said Ted Kennedy spent good part of a decade trying to buy MYA.

The afternoon will start with a private tour of the Kennedy Compound at Hyannis Port with Ted Kennedy Jr. Also on the cards is a bit of sailing with Ted Jr and the afternoon ends with a bon voyage cocktail at the home of President John F Kennedy’s home. 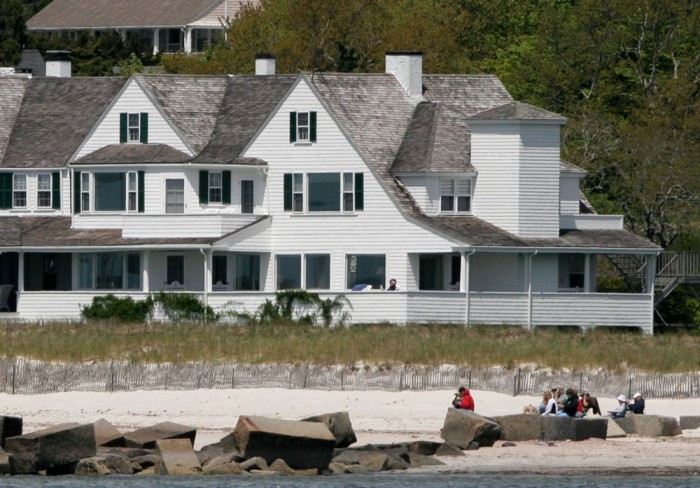 Here are some additional details of the offer. It is valid for six people including families, it will take place in summer and offer expires in September. Sail will be scheduled at a date agreeable to both Ted Jr and the lucky bidder. Finally, they want to make sure everybody knows about the strict security screening.

The proceeds from the auction will be donated to The RFK Center for Justice and Human Rights, a human rights organization started by late Robert F Kennedy. Current highest bid at this hour stands at $8,500.