Hermès and Christie’s have teamed up for a good cause, again. This time in benefit of Spain’s Museo Nacional del Prado, Christie’s are conducting an online-only auction for, Hermès: A One-of-a-Kind Passe-Guide Bag for Spain. The online auction for this exquisite bag is on between October 7 and 21. 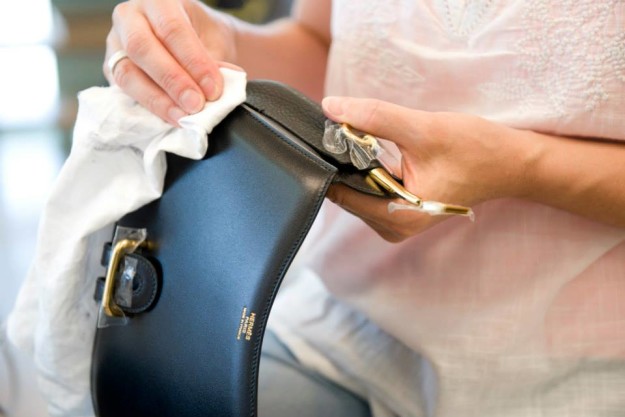 This version of Hermès ‘Passe-Guide’ handbag is created as a variation of the 1975 model designed by Henri d’Origny. The Hermès: A One-of-a-Kind Passe-Guide Bag for Spain, is made of black Box calfskin and embroidered silk satin and celebrates the equestrian world. Its unique design inspirations come from rhythmic steps of harnessed horses at the Royal Andalusian School of Equestrian Art in Jerez and paintings of Velázquez and Goya. Hand-embroidered bead and sequin motif of the bag comes from ‘En désordre’ silk scarf, which in turn is an adaptation of Hermès’ legendary ‘Brides de Gala’ design. Bag’s name and clasp refer to the ring at the front of Roman chariots that kept the reins of the carriage in place and its metallic fittings were inspired by the harness-making tradition. 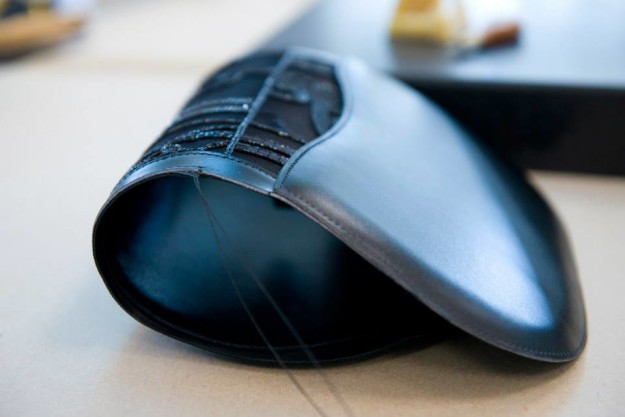 Last year Hermès and Christie’s held a similar online-only sale with four one-of-a-kind versions of the “Passe-Guide” handbag representing England, Ireland, Scotland and Wales during the Leather Forever exhibition at the Royal Academy of Arts in London. Handbags were sold for more than three-times over the pre-sale estimate. With this online auction format held over an extended period, Hermès hopes to give devotees and collectors alike time and space to view and bid in their own time. 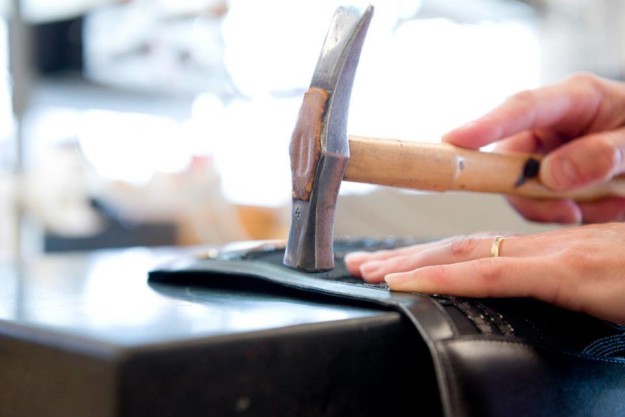 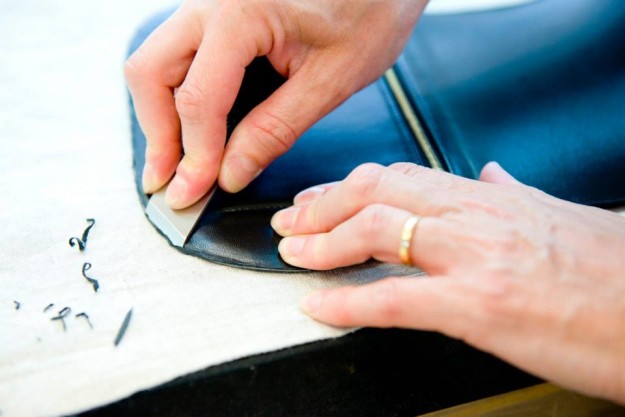