The 1967 Ferrari 275 GTB/4 NART Spider was sold to a record sum at the RM’s Monterey auctions yesterday. Ferrari was sold for the record price of $25 million plus RM’s 10-percent fee for a total of $27.5 million, to the shock of deep-pocketed collectors gathered to spend millions. Bidding for the much in demand Ferrari started at $10 million but was raised to an eye-popping $16 million with the second bid. The auction room was buzzing with excitement when the bid mark hit the $20 million mark. 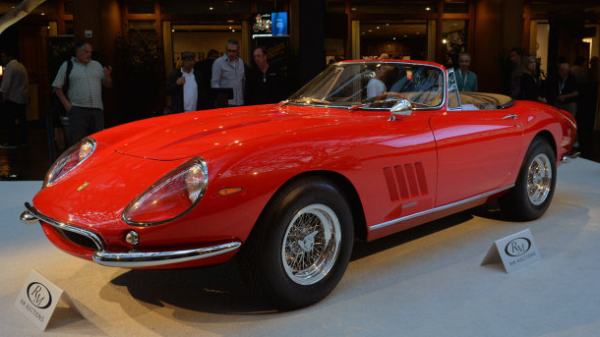 With only 10 of 1967 NART Ferraris were ever made, this car had every reason to be the biggest attraction at the auction. This car had only one owner since new, according to the owner proceeds from the auction would go to charity. Bloomberg reported winner of the Spider was, Canadian billionaire of Tommy Hilfiger fame Lawrence Stroll. Stroll is a well-known Ferrari enthusiasts with an underground garage at his Montreal home, just for Ferraris. $27.5 million is the second-best sale price for a car at an auction and highest ever for a car sold at an auction in the US. $29.7 million was paid for a 1954 Mercedes-Benz W196 driven by Juan Manual Fangio. 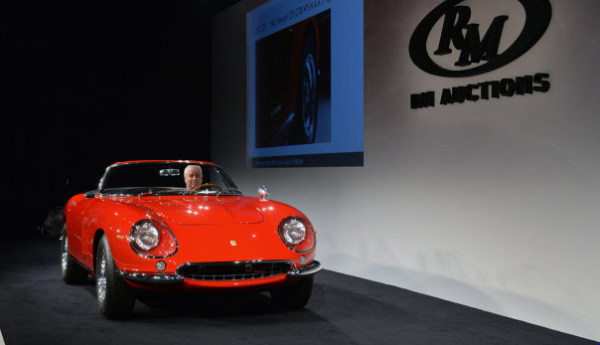