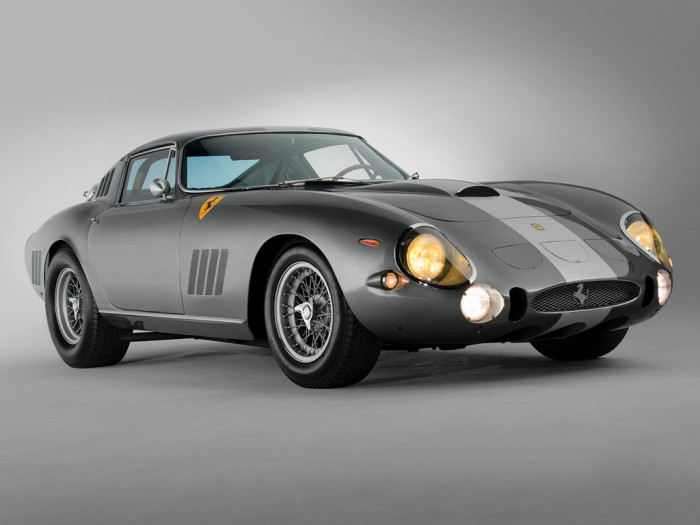 Even though the chances of 1965 Ferrari 275 GTB/C Speciale breaking the $55 million record price set by the 1963 Ferrari 250 GTO in last October is remote, this vintage car too is on course to set a new record for its model. Estimated to fetch around $34 million by the RM Auctions, the 1965 Ferrari 275 GTB/C Speciale is one of just three ever made by Ferrari with same specifications. This particular car never competed on a race track, but one of the other two competed at Le Mans in 1965 and achieved a third-place finish. Several other 275s are expected to draw seven-figure amounts at Monterey in August.

Remarkable specifications of the GTB/C described by car aficionados as both a work of art and an engineering marvel includes tube-frame chassis covered in aluminum panels, double-wishbone independent suspension at all four corners and four-wheel disc brakes. Engine specifications include a 3.3-liter V-12 with six Weber carburetors and a 315-horsepower output which is 69 horse power more than the other road-legal GTBs. 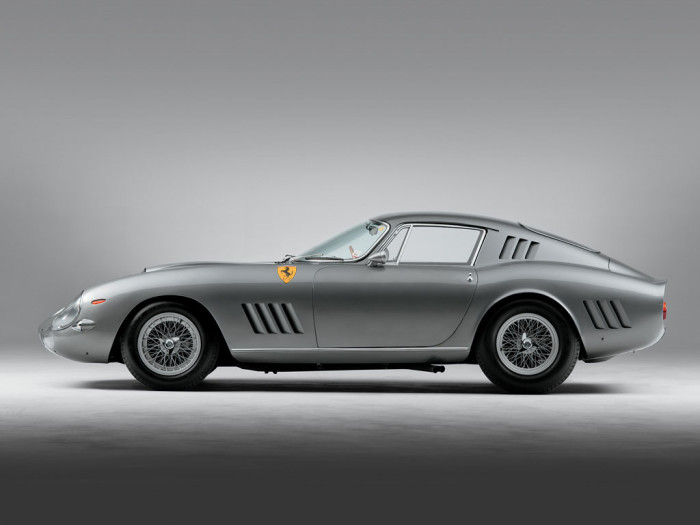 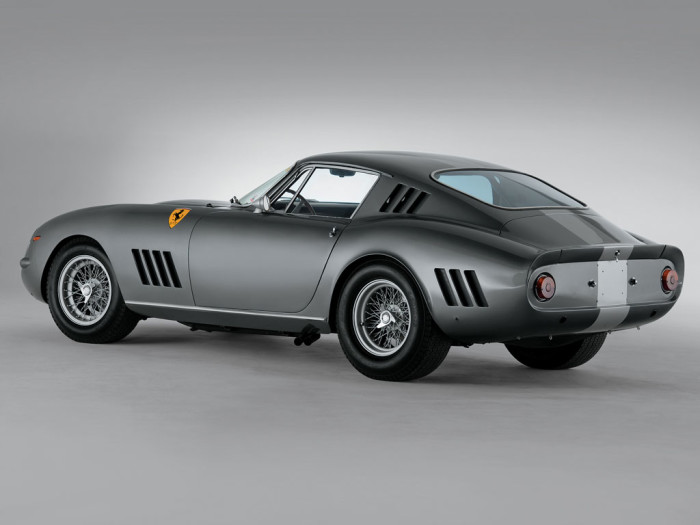 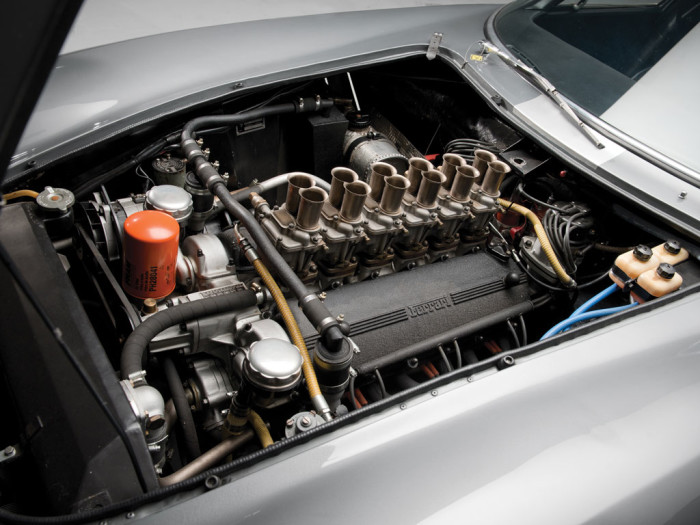 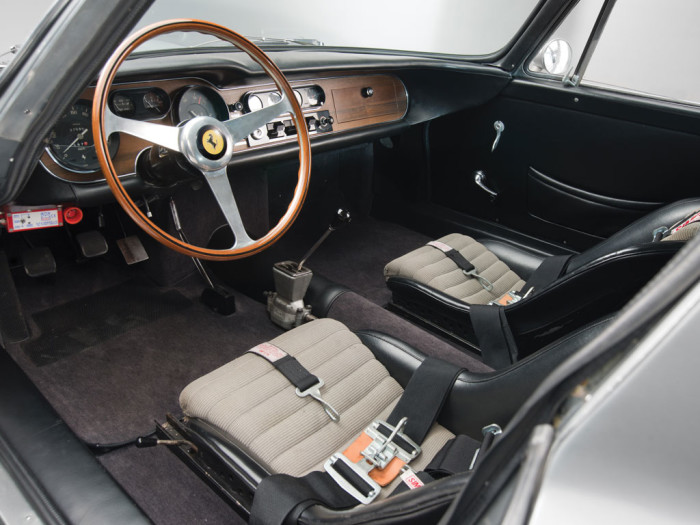